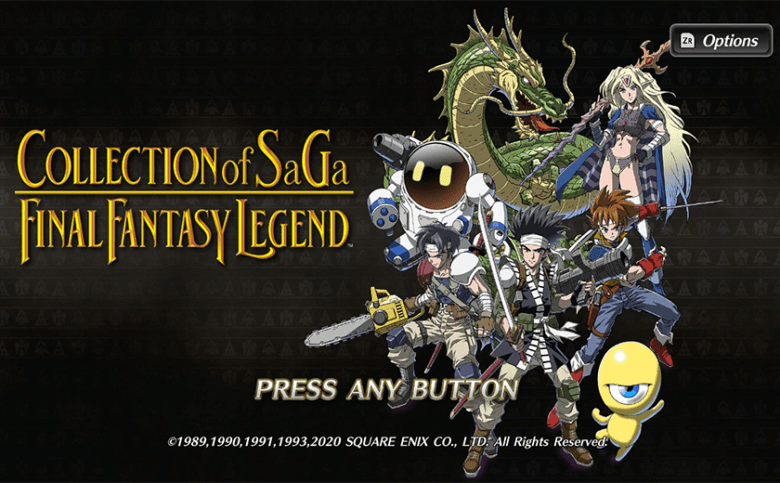 COLLECTION of SaGa FINAL FANTASY LEGEND is a great introduction to this quintessential series, and RPG fans won’t want to miss as they journey through fantasy worlds, fight monsters, explore towns, battle dungeons, and more while enjoying brand new features that improve the experience including: