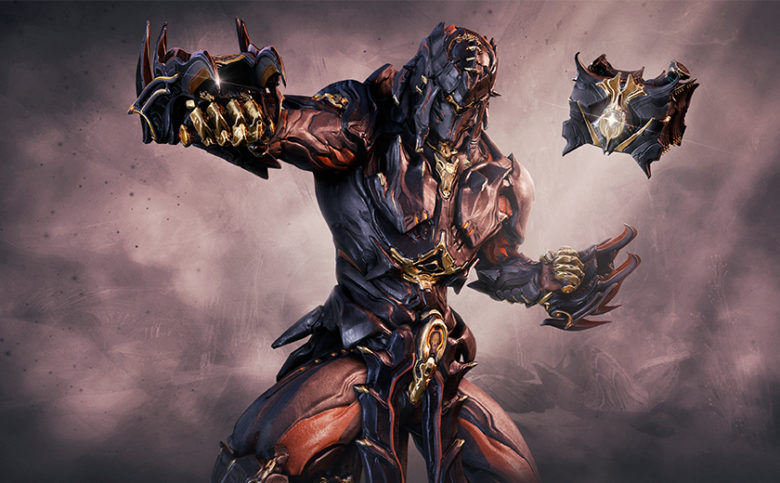 Canadian developer and publisher Digital Extremes is adding Atlas –  the earth elemental Warframe –  along with the the Sentinel companion Dethcube, its Deth Machine Rifle, and Atlas’ signature fist-weapon Tekko, to the Warframe® Prime program. Atlas Prime and these Prime variants can be acquired for free through Warframe‘s in-game Relic hunting system or instantly –  along with new, exclusive cosmetics and other items – with the full Atlas Prime Access package.

Atlas Prime and the Prime Access package will be will be available soon, first on Steam PC, and then shortly after on PlayStation®4, Xbox One and Nintendo™ Switch.

First added to Warframe in October 2015 as part of Update 17.5, Atlas uses his titan-like size and strength, and an arsenal of powers fueled by rock and stone, to grind his opposition into dust. With Abilities that create new armor from rubble, petrify enemies, or summon elemental brawlers to fight alongside him, Atlas rains an avalanche of destruction upon his foes.

Atlas Prime will be the 26th Prime Warframe added to the game and the 67th Warframe overall. 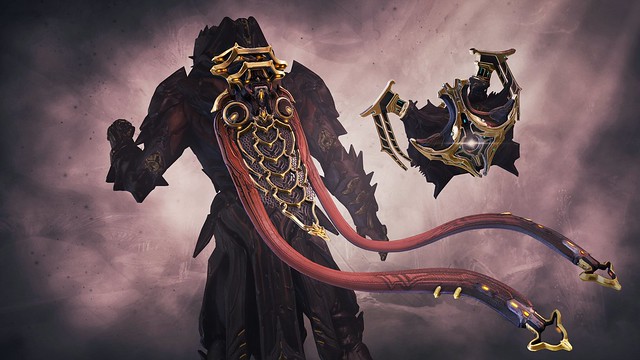 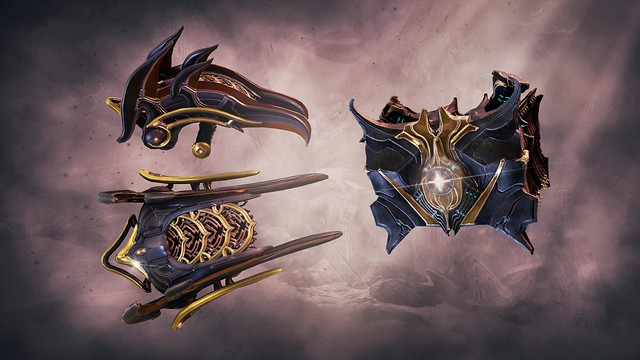 A Prime Warframe, weapon, Sentinel or accessory represents technology as it was during the height of the Orokin Era. The Prime Access program introduces rare versions of characters, weapons and accessories that boast superior performance and other advantages throughout the Origin System. Due to its rarity, Prime technology is coveted throughout the Solar System.