Free Fire World Series 2019, the largest global esports tournament for the world’s most popular mobile battle royale game, will host 12 teams from 11 circuits as they compete for a prize pool of $400,000 at Barra Olympic Park in Rio de Janeiro, Brazil on November 16, 2019. The road to the competition started on August 11, 2019 and has seen more than 150,000 players fight to become World Champions in Free Fire.

Free Fire World Series 2019 will be live-streamed on Youtube in its entirety in 10 different languages: English, Spanish, Portuguese, Mandarin, Hindi, Thai, Indonesian, Arabic, Russian, and Vietnamese. Fans around the world can tune in to the stream on November 16, 2019 to watch all the excitement unfold while hearing top-notch analysis, commentary, and play-by-plays in their native language.

Garena’s previous worldwide tournament, Free Fire World Cup 2019, took place on April 7th, 2019 at the Bitec Bangna Exhibition Center in Bangkok, Thailand. The event was attended by over 15,000 guests, with 1.2 million live viewers tuning in to watch 12 of the best teams, including PinkLady, GPS Veteranos, and Anáhuac Esports, battle for the $100,000 prize pool and the title of World Champions. Ultimately, EVOS Capital from Indonesia was crowned the winner of the global competition. 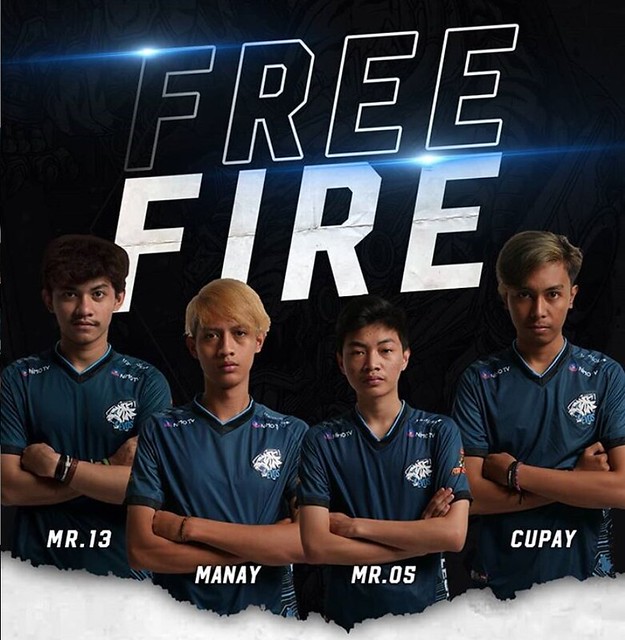 Free Fire has become a massive hit on a global scale with more than 450 million registered users and over 50 million peak daily users as of May 2019. According to App Annie, it was the most downloaded battle royale game globally across the Google Play and iOS App stores combined in Q2 2019. Its most recent update included the new Blood Demon Rikoto and a tournament theme that Elite Pass players could gain access to.

To find out more about the Free Fire World Series 2019, please visit https://worldseries.ff.garena.com/