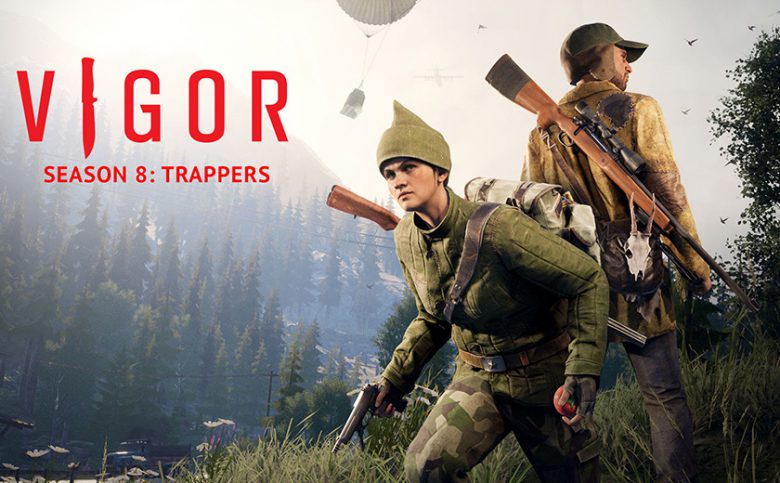 Do you want to be the hunter, or the hunted? Become an innocent bunny or a deadly wolf in Trappers, Vigor’s news season is available now!

Bohemia Interactive is proud to announce the release of Vigor’s upcoming Season 8: Trappers, which is available now for free on PlayStation, Xbox, and Nintendo Switch. The 8th season of the popular game includes a new sniper rifle PH M82, the Hunter Pack, Prey Pack, two loot events, and more! Soon players will be able to purchase their favorite old seasons through the new Legacy Tab in-game. 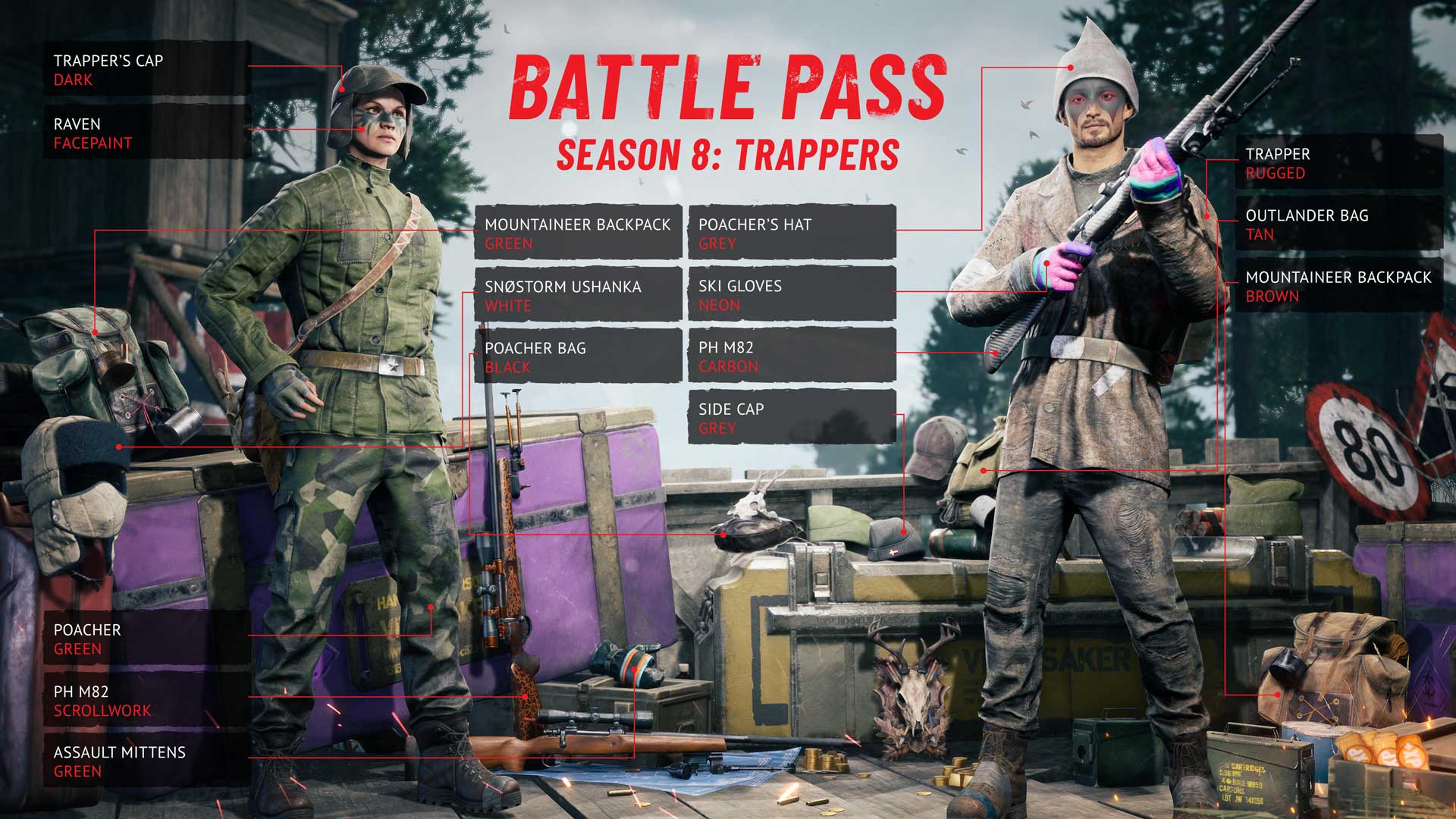 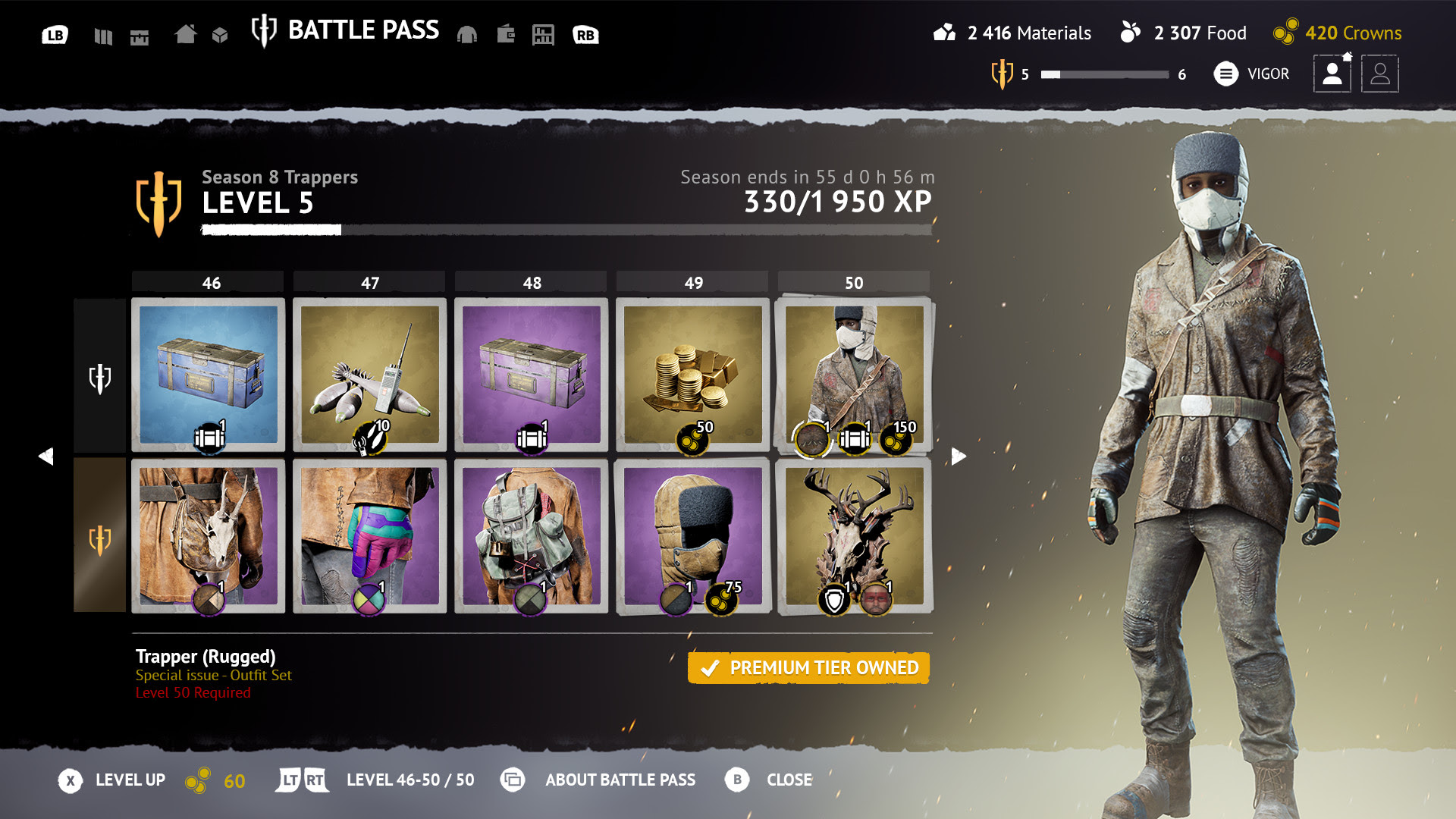 Who are the Trappers?

Season 8 introduces a new theme in the Vigor universe. The Trappers live in harmony with nature. This is their land and their rules. They know their land like the palm of their hand and don’t hesitate to slaughter anyone who trespasses – they will fire at will.