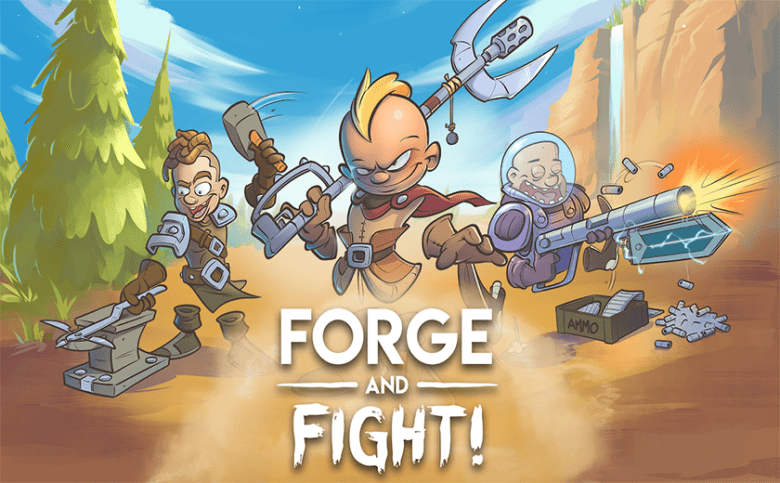 Indie studio Flamebait Games announced today they will be part of the Steam Game Festival Summer Edition, that runs from June 9-14th, with their upcoming absurd online physics action fighting game, Forge and Fight!. Scheduled to launch on Steam Early Access this summer, Forge and Fight! is a wild crafting game, where players forge bat-shit crazy weapons with absurd designs and test them against other players online.

The first prototype of Forge and Fight! has been downloaded by over 90,000 players since its launch in March of 2019. The Steam Festival will be the first time that Forge and Fight! is playable in beta with the introduction of two levels that can be played by up to 6-8 people online. The Steam Festival gives game developers the opportunity to show off their upcoming releases to a global gaming audience so that players can try out games and Wishlist the ones they like before they launch. 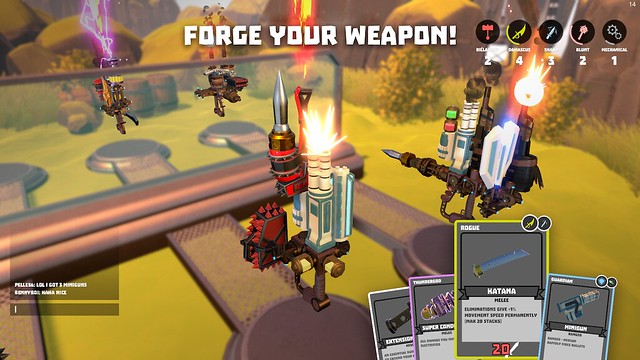 “After the warm reception we received with the prototype of Forge and Fight! we are excited to open up the beta to the Steam community, before we launch the game on Early Access later this summer,” said Mattias Lindblad, Founder of Flamebait Games. “We are also hosting a streamer event the week before the Steam Festival, so hit us up for a key if you are a streamer and want to get in early and show off your fighting skills to your audience!” 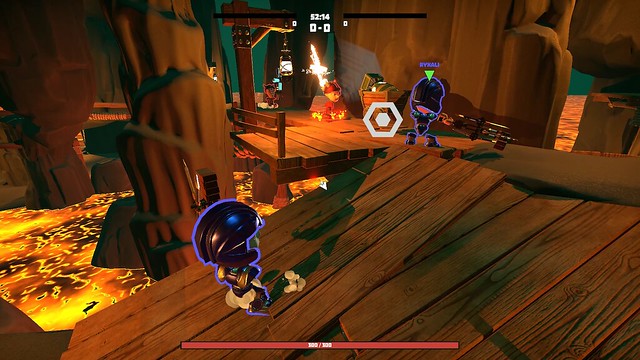 Forge and Fight! is an online multiplayer action fighting game for up to 6-8 people, planned for Early Access late this summer. As a blacksmith gladiator you must experiment with crazy weapon builds and engage in creative, freestyle fighting to battle your friends in multiplayer combat. Unlock more items over the course of the game to build ever more ridiculous weapons in a frantic bid to annihilate your foes – or friends? The game’s dynamic combat system with open-ended weapon crafting will appeal to fans of titles such as Gang Beasts, For Honor and Human: Fall Flat. Visit the demo page for more information and for the full beta once the Steam Festival gets into full swing.