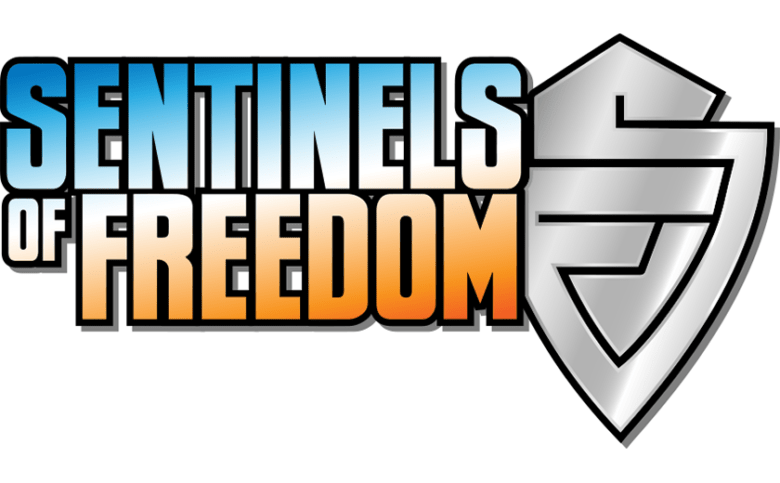 Underbite Games’ turn-based tactics adventure Sentinels of Freedom launches today on the Nintendo eShop for $24.99 /€22.39 / £20.19. Ripped from the pages of Sentinel Comics, this story-driven campaign has you join forces with an ever-growing team of heroes to face a wide variety of villains.

Sentinels of Freedom is a superhero adventure that lets you fight the forces of evil in your own unique way. Create your own custom hero, crafting the character’s backstory, personality, power source, abilities and costume. Choose whether you want to focus on melee brawling, support, or nifty gadgets. Refine your heroic identity throughout the game – changing everything about how your hero looks, all the way down to your hero’s body type, between any mission.

As with any great superhero squad, your team will have to work in tandem with one another to survive harrowing encounters with supervillains. Forge a plan of attack with Sync and Vigilance actions allowing you to string together combos with your various teammates.

Embark on a series of large scale missions penned by the writers of Sentinel Comics. What seems like a typical bank heist reveals itself to be just the beginning of a much more sinister plan! Each mission is broken up into groups of engagements – each offering unique objectives, enemy types and player choice on where to go next – keeping each feeling fresh and unique.

New content will regularly be added, with many new levels, heroes and villains, and upgrades planned.

“Sentinels of Freedom is the perfect blend of superhero comics and tactics games,” said Cory Heald, founder of Underbite Games. “It’s got a gripping story and colorful characters, but it also lets you control the carnage as these superpowered heroes and villains face off in increasingly epic fisticuffs!”