Responding to the earnest call of millions of non-Chinese-speaking fans of Crossing Void, the game developer and publisher 91Act announced to launch a premium English version (aka. Crossing Void – Global ) in the US, Canada, Australia, UK and 20 other countries worldwide. 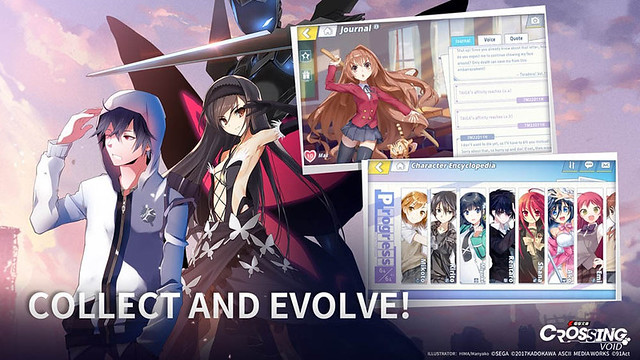 where anime super stars from different worlds encounter and stand united to fight for their beloved ones! 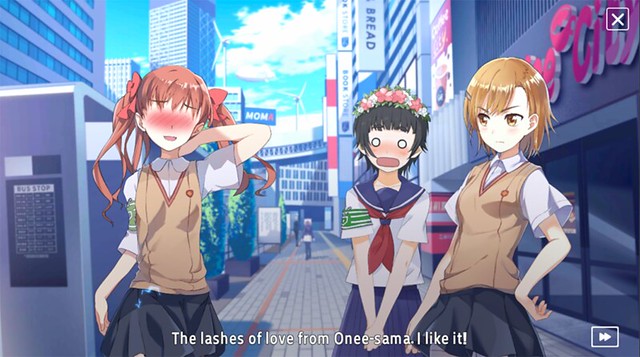 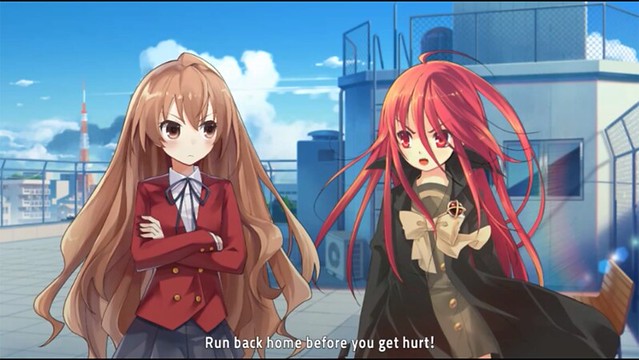 The all-star cast, including Asuna, Kirito, Mikoto, Accelerator, Taiga, Holo and many others, are voiced by the original A-list 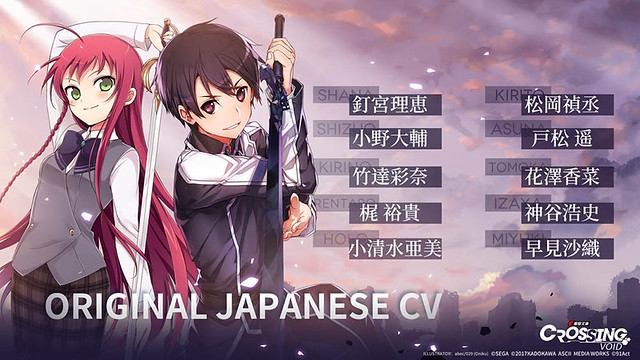 You could also see your dream characters fighting with their unique skills in Crossing Void – Global, such as Kirito’s Starburst Stream and Mikoto’s Railgun. You can also explore the cross skills between two characters, even if they’re orginally from different light novels! 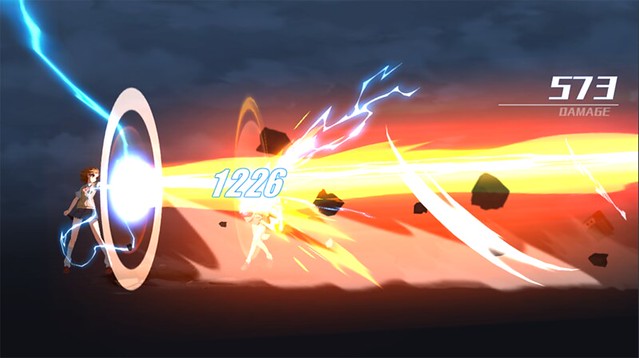 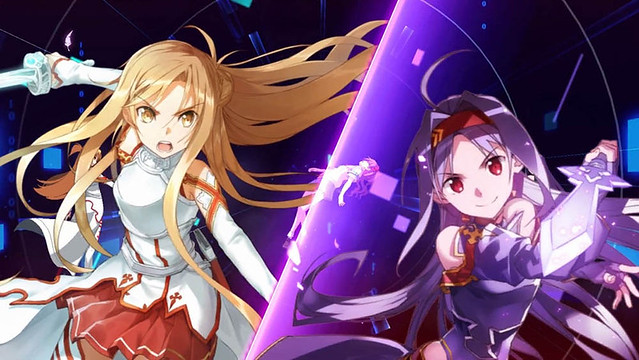 If you are a die-hard fan of the game’s licensed franchises, or you are just intrigued to try one of the best anime games in the market, don’t forget to get Crossing Void – Global for free now on the Google Play store and the iOS app store.