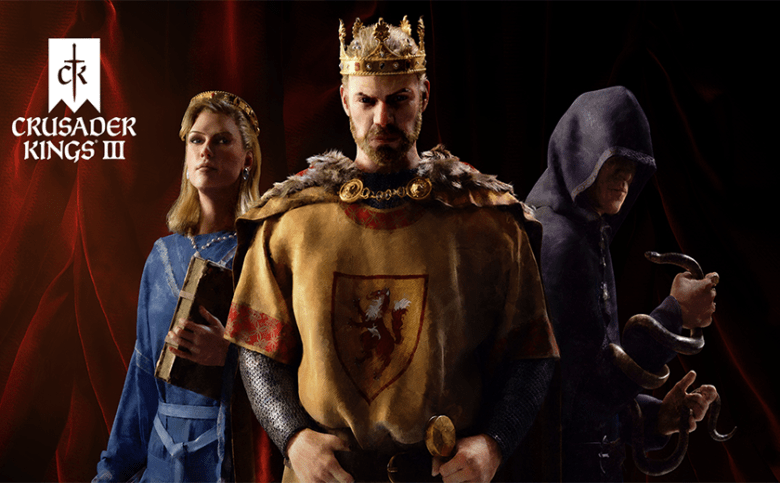 Crusader Kings III, the renowned grand strategy role-playing game from Paradox Development Studio, is celebrating one full year atop the throne. To commemorate the occasion, Paradox has today shared a set of noble accomplishments achieved by lords and ladies across the realm to date.

Within that time, saints and sinners have seen:

Over the year, player habits and patterns have also begun to take shape:

Fans can look forward to the game’s first major expansion, Royal Court, which will bring upgrades, improvements, and an all-new throne room to the game when it launches later this year. 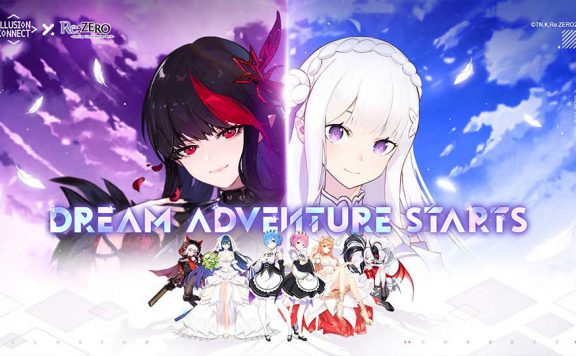 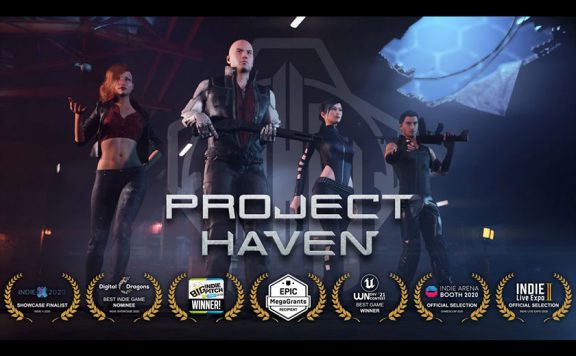