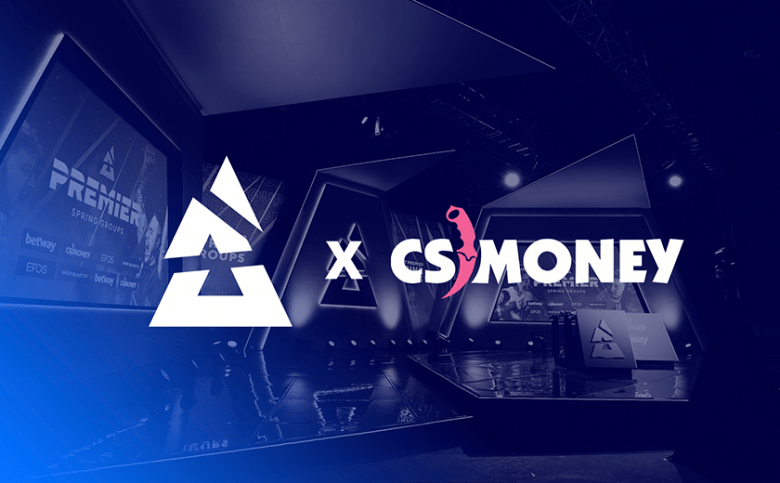 The new deal will ensure that CS.MONEY has access to more branded content opportunities and broadcast segments, bespoke giveaways for fans and continue to have a strong presence across BLAST Premier’s world class Counter-Strike tournament series this year after first teaming up in 2019 for the BLAST Pro Series.

The partnership has become renowned for its popular and engaging CS:GO skin content that sees professional players take on challenges and features that highlight their favourite and preferred skin designs.

Since tradable skins were introduced into the world of Counter-Strike back in 2013 they’ve become a mainstay and hugely in-demand part of one of esports most played and watched games – offering players a point of difference and ability to possess a weapon with a unique visual design of their choice.

The announcement is the third partner renewal BLAST Premier has secured for the 2021 season and reaffirms an impressive period of growth that has seen the tournament organiser expand its global commercial portfolio. The renewal comes after last month’s Global Final set a Counter-Strike record for the most watched online game of all time.

Leo Matlock, VP Commercial at BLAST, said: “CS.MONEY have become such a staple part of the BLAST Premier circuit over the last few years – this partnership has been such a natural fit with the community’s passion for Counter-Strike and skins going hand-in-hand and the success of this partnership is testament to that. We’re delighted to be extending this journey into a third year and continuing to deliver moments and content that resonate with fans and players while adding value to our broadcasts.

“Having all three BLAST Premier main partners in CS.MONEY, Betway and EPOS renew for 2021, really highlights the brilliant relationships built over the last few years and how we’ve created tangible value and results for our partners in the process.”

Alexandr Cherednich, CMO for CS.MONEY, said: “We’re very excited to continue our partnership with BLAST and take part in such a significant event as BLAST Premier Season 21. We’ve been cooperating for three years already, and each of them was very important for us as an opportunity to do something valuable for the CS:GO community and we plan to keep this up. We appreciate the quality that we manage to achieve in working with BLAST.

“In 2021, we also plan to focus on increasing the involvement of both show viewers and players, so that we could create more content that would be valuable not only for esports fans but also for pro players. It is worth mentioning that this year we intend to advance our integration into esports through deeper partnerships with top esports brands.”

The 2021 BLAST Premier season started last week and will unite all major tournaments, offering opportunities to all regions and will eventually crown the world champions of Counter-Strike. Up to 32 teams will take part in the seven BLAST Premier events this year with potentially 80 teams competing in the qualifying events, meaning the 2021 season could see up to 286 matches take place across the calendar year with a combined prize pool of $2,475,000 on the line. 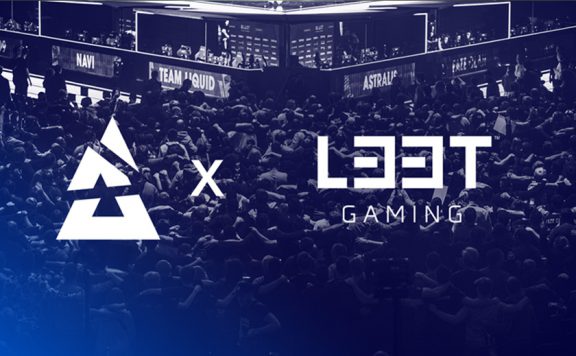 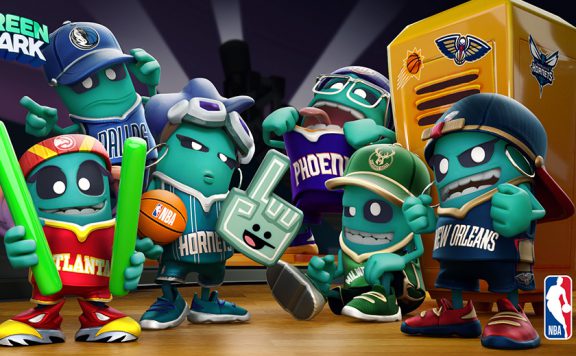 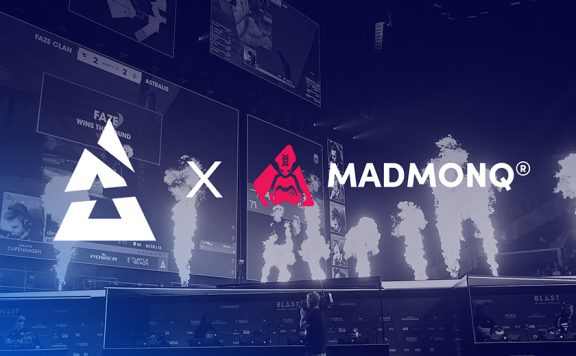 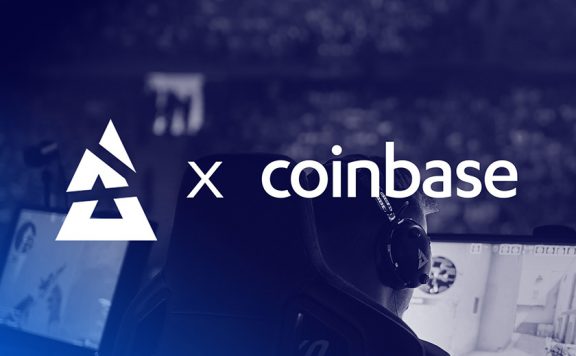 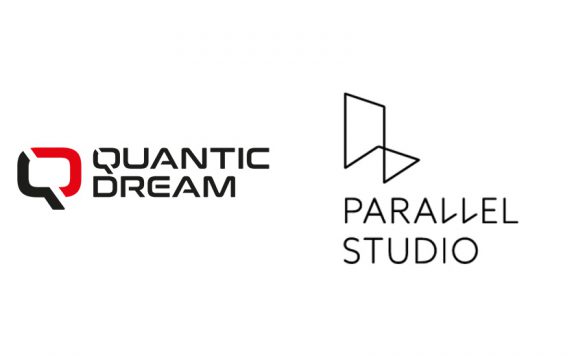 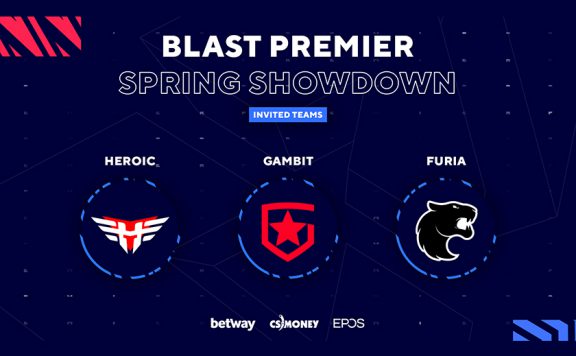