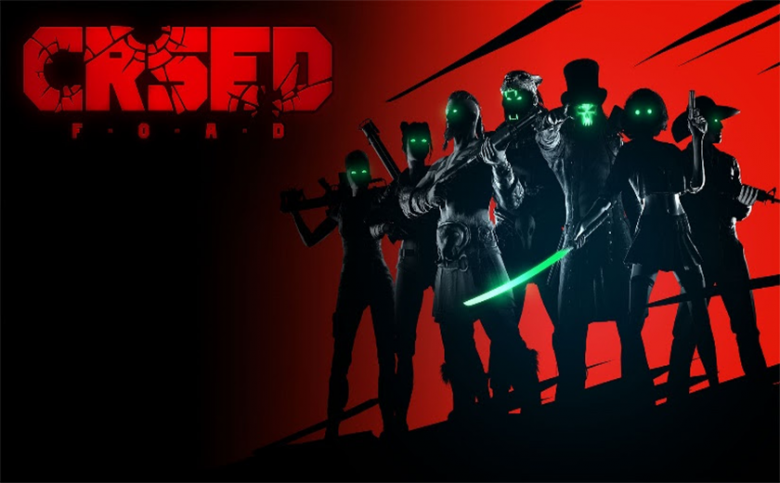 Gaijin Entertainment and Darkflow Software announce that Cuisine Royale has received a huge update that has turned the brutal online shooter into a new game. Players get two new Champions – a voodoo practitioner from Haiti and a child of nature from Korea, a huge new map “Island of Siberia” and the revamped progression and equipment system. The update brings a lot of new content and features, like motorboats, shooting from moving vehicles, flamethrowers and mortars.

The changes are in fact so numerous that from now on the game will be changing its title and will be known from now on as CRSED: F.O.A.D. This stands for Cuisine Royale Second Edition: Fulfillment of All Desires – where F.O.A.D. is the name of the tournament that the game characters are fighting in (though some of the Champions read this acronym differently).

Alexander Polyakov, the lead game designer of Cuisine Royale, explains: “We think that the new title does a better job of expressing the idea of brutal last-man-standing battles where Champions with mystical powers fight“. 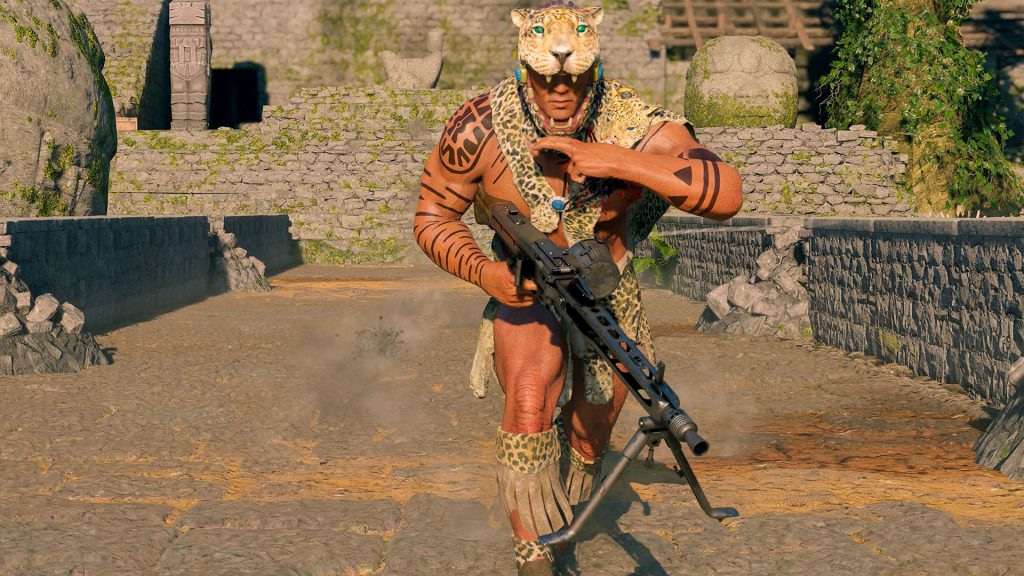 CRSED: F.O.A.D. is available for PC, PlayStation 4 and Xbox One. Native PlayStation 5 and Xbox Series X|S versions are ready and will be released in the coming days, right after getting platform holders approval. This will make CRSED: F.O.A.D. the third next-gen game by Gaijin Entertainment, and the first two  – War Thunder and Enlisted – are already available to the players. All games feature Ray Traced Global Illumination system that makes sure that the in-game lighting is natural in appearance and they work at [email protected] on PlayStation 5 and Xbox Series X and at [email protected] on Xbox Series S. 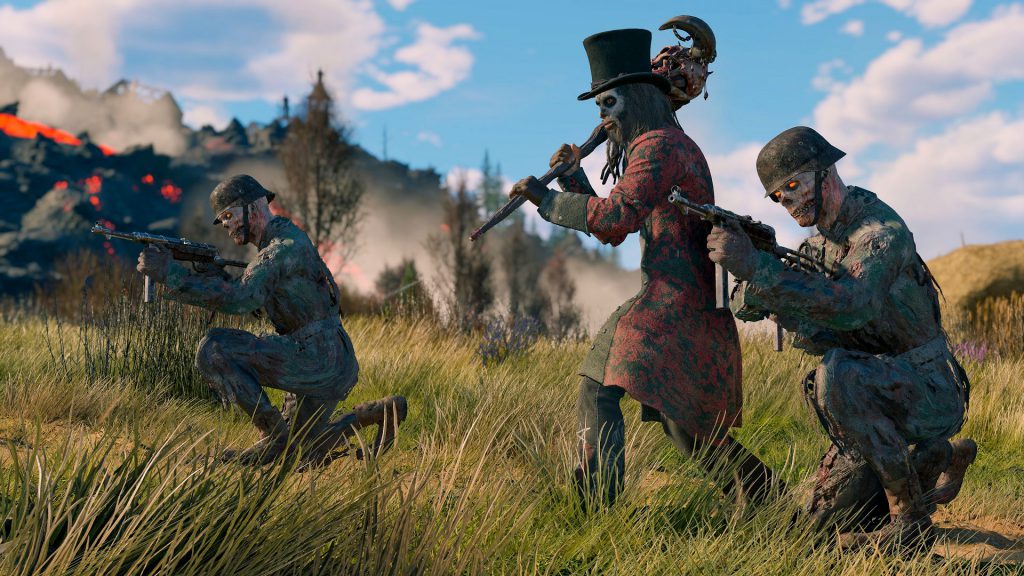 CRSED: F.O.A.D. is also released at the Epic Games Store and became the first Gaijin Entertainment’s game there. This move will give more platform choice to PC players willing to fight in the brutal F.O.A.D. battles.

CRSED: F.O.A.D. metagame has also changed drastically from its time as Cuisine Royale. The new system of free character rotation allows players to try most of the Champions before choosing someone to focus on. Special character effects that influence the gameplay are now separated from the clothing pieces and are equipped independently. This allows the players to customize their character’s looks as creatively as possible without sacrificing battle efficiency. Two new types of mystical powers have been added to the game, which are equippable cooldown-based abilities and craftable hex bags (i.e. zombie-summoning grenades). Finally, the new battle pass system allows players to get cosmetic items, hex bag recipes, mystical scrolls, unique traps and rituals, summoning stones and other rewards by completing the pass tasks. 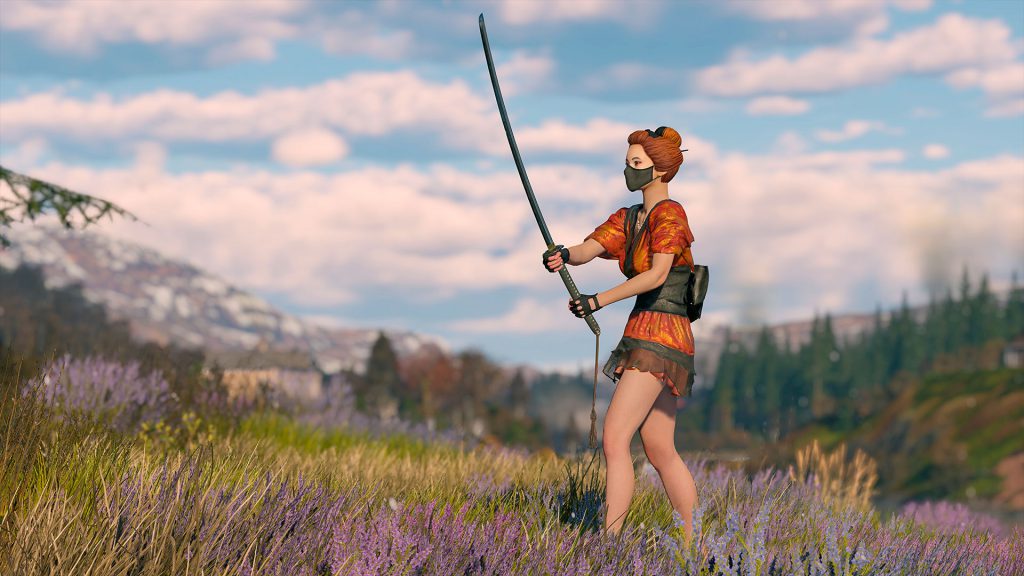 The aforementioned summoning stones are now used to unlock characters that include five existing CRSED: F.O.A.D. Champions and two new ones.

Louis “Bokor” Celine was born in Haiti to a family of police detectives and while still a kid discovered that he was destined to become houngan – a practitioner of voodoo magic. Louis fights in F.O.A.D. battles to sacrifice the souls of his competitors as repayment of his debt to the Loa spirits that helped the young houngan to save his mother from criminals. Louis has the ability to summon assault rifle wielding zombies that follow the houngan and attack his enemies. 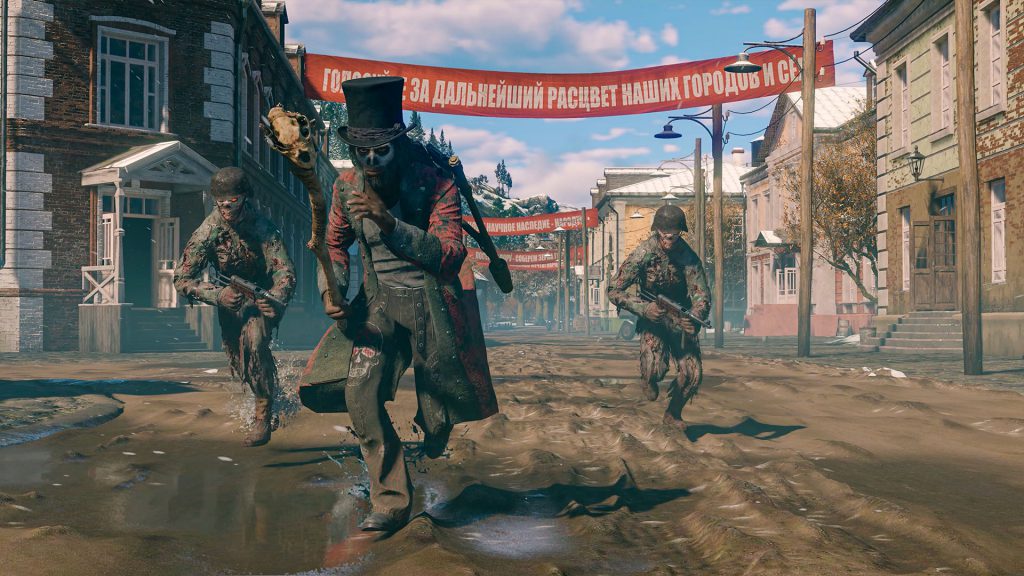 The true origins of Sin “Huli” Yeou-bi are unknown. She was adopted as a child and was named after a character of a popular Korean cartoon about a shapeshifting fox. As a girl, she was not very talkative around other kids, but dogs understood her mood, fireflies surrounded her as she walked and any kids with which she quarreled were often stung by wasps and hornets. Friends, on the other hand, are so important to her, that she is ready to enter the F.O.A.D. ring to save them. Yeou-bi is able to summon a swarm of fireflies which spread throughout the area in search of enemies and reveal them.

The map called “Island of Siberia” (available in rotation with existing maps “Mexico”, “Summer Normandy” and “Winter Normandy”) offers 16 square kilometers of diverse landscape that can be explored for weeks while still finding new places. Here you stand near an ancient settlement, carved into the rock. Nearby you will find a fishermen’s village, half-submerged in water and mud. And look over there – a geyser field and even an active fire-breathing volcano. There are also some powerful USSR heritage war machines: concrete pillboxes, large hangars, and secret underground tunnels leading to the abandoned missile silo of an old military base. As well as the old infamous labor camps of Siblag. “Island of Siberia” is also full of waterways and is quite explorable by motorboats even without casting the Flood ritual.