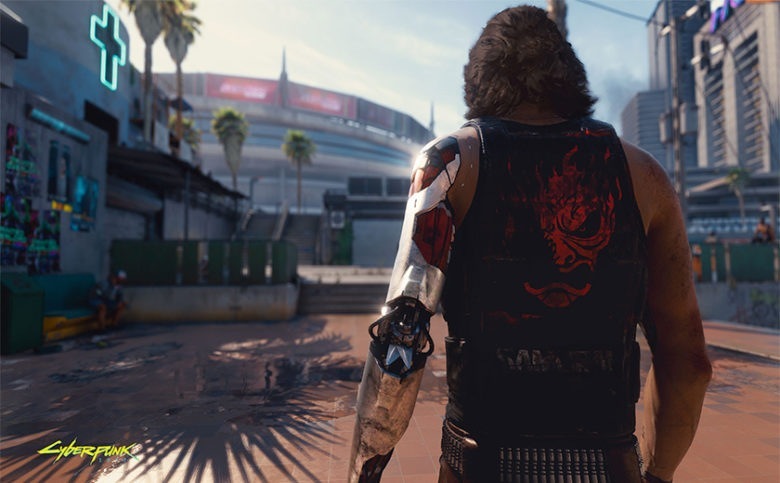 Entertainment area pass holders will be able to watch Cyberpunk 2077 being played live by members of the development team at the game’s booth located in Hall 6, Stand C049. These presentations will take place Wednesday, August 21st through Saturday, August 24th. The studio’s business booth in Hall 4.1, Stand C041/D050 will host behind-closed-doors gameplay showings for media and trade visitors from Tuesday, August 20th. These will continue up to and including Thursday, August 22nd.

This year’s gamescom will also play host to the first offline qualifier of the official Cyberpunk 2077 Cosplay Contest. The event will take place on Friday, August 23rd, and will see participants compete for the title of the most authentic Cyberpunk 2077 cosplay. First place prize will include $2000, Cyberpunk 2077-inspired merchandise, as well as a spot in the Cosplay Contest Grand Finale sporting a $30,000 prize pool.

Additional organizational details for the Cosplay Contest gamescom qualifiers, including exact time and location, will be revealed at a later date, prior to the event, via the game’s social media.

Cyberpunk 2077 will release April 16th, 2020 for PC, Xbox One and PlayStation 4. For more information regarding the game and its gamescom presence, follow Facebook, Twitter, and cyberpunk.net.