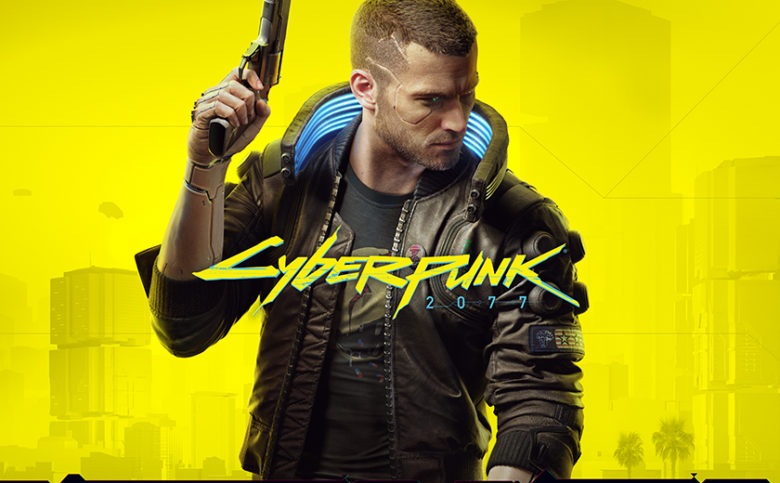 CD PROJEKT RED welcomes gamers across the world to Night City with the official launch of Cyberpunk 2077 — the studio’s latest open-world, action-adventure RPG.

In Cyberpunk 2077, players take on the role of up-and-coming mercenary V in the futuristic megalopolis of Night City — a corporation-ruled city obsessed with technology and body modification. As they chase down a prototype implant which holds the key to immortality, players will meet a cast of multi-layered characters, including rebel rockerboy Johnny Silverhand (played by Keanu Reeves), upgrade their character with ability-altering cyberware, and make difficult choices which will shape the world and story around them.

Cyberpunk 2077 is available to purchase right now on PC via GOG.COM, Steam, and Epic Games Store, as well as on Xbox One, PlayStation 4, and Stadia. The game is also playable on Xbox Series X|S and PlayStation 5 consoles. At a later date, a free upgrade to Cyberpunk 2077, taking full advantage of next-gen hardware, will become available for owners of the Xbox One and PlayStation 4 versions respectively. The GOG.COM and Steam releases of the game additionally feature streaming via NVIDIA GeForce NOW.