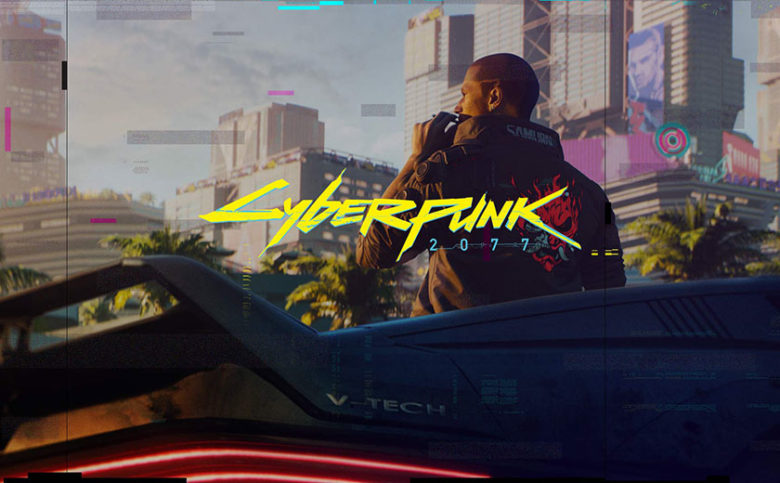 The video showcases Cyberpunk 2077 running on both PlayStation 4 Pro, and PlayStation 5 via backwards compatibility. The gameplay is taken from the Nomad lifepath, one of the three playable backstories players can choose to jump into when they begin their adventure. Featuring action from the Badlands — the desert area which surrounds Night City — as well as from the streets of Night City itself, the PlayStation footage is available to watch on Cyberpunk 2077’s YouTube channel right now.

Cyberpunk 2077 will release December 10th, 2020, for PC, Xbox One, PlayStation 4, and Stadia. The game will also be playable on Xbox Series X|S and PlayStation 5 consoles. At a later date, a free upgrade to Cyberpunk 2077, taking full advantage of next-gen hardware, will become available for owners of the Xbox One and PlayStation 4 versions respectively.