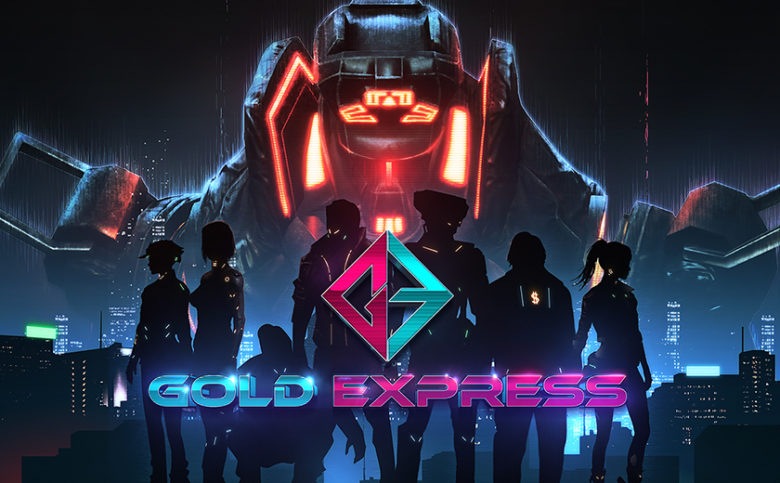 The indie developer Dawn Studio has announced their upcoming third-person multiplayer survival game GOLD EXPRESS will launch in early access this fall. The first official trailer teases a futuristic world where the machine elites with advanced AI and the transformed human battle against each other. With up to five players in one session, the four Escapers extract data assets from different locations to release the safety cabin, while the Predator tries to predict their action and catch them using special abilities. Come join our Discord server to access the Beta tests.