“Our free public beta launched a week ago, and thanks to the help of our community we were able to identify major bugs and implement the necessary fixes to launch in Early Access a week before we had planned,” said Danijel Matić from Games Revolted. “With so many games getting delayed already this year we thought it would be a nice way to thank and reward the fans who have been with us since the beginning of this dream journey. We look forward to working together toward creating the game that we hope will be the go-to for core strategy card game fans.” 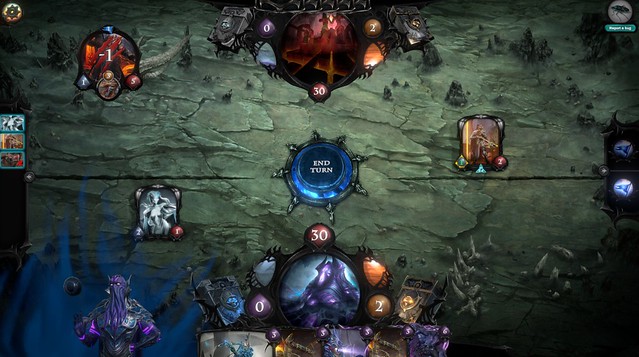 Early Access is only the first step in the adventure that is Phageborn, as Games Revolted looks to garner community feedback to create the best online strategy card game of the new decade. Players are invited to download the game and provide valuable feedback to the developers. 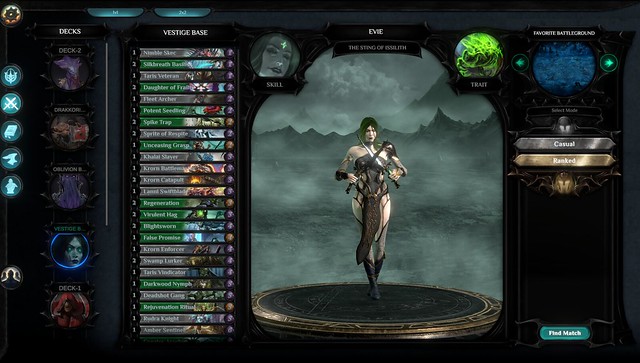 The events in the Phageborn digital card game occur in Issilith, a realm destroyed by an unknown evil force. Players don the role of a team of robust champions as they prove their deck-building and decision-making skills in dynamic duels within the dark and unforgiving battlefields of Issilith. With a dual resource system, twin lane battlegrounds, 2v2 multiplayer and a host of mighty avatars to choose from, Phageborn dives into deep strategic card play with gorgeous visuals and intriguing lore.

0 0
Previous ArticleSIGN UPS OPEN TODAY FOR MAIN ASSEMBLY’S NEXT BETANext ArticleExperience a Philosophical Journey of Self-Discovery in The Last Sky, This February

PEEL OFF FOR A SEASIDE CELEBRATION OF OVERCOOKED!
August 7, 2020