Following the game’s release on both PC, Xbox One, and just recently PS4, development has continued on DayZ and today Bohemia Interactive is proud to announce the release of the 1.04 update across all platforms.

This version of the game adds some major features that players have been asking for, the biggest of which is private servers for the console versions.

Allowing players the sort of reliability and control needed to help brave the wilds of Chernarus, private servers are being provided by Nitrado. “It’s a privilege to be the exclusive provider of DayZ private servers for XBOX and PS4” said Nitrado CEO Marcel Boeßendoerfer “We look forward to reaching a new level in our long-time partnership with BOHEMIA INTERACTIVE.” 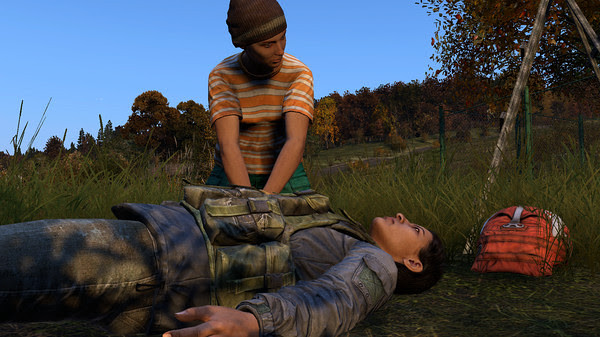 One things players should note though as they head back into DayZ, is that a patch of this size did require a complete server and character wipe, so you’ll have to get back out there and scrabble out a whole new life among the infected. 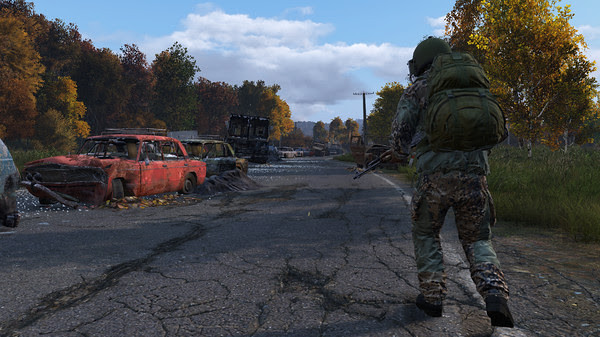 To coincide with this patch, the game will also be launching physically on Xbox One and PS4 with the support of Sold Out Games.

‘We’re so excited to be bringing the PS4 & Xbox One versions of DayZ to physical retail following its phenomenal success digitally,” said Garry Williams CEO Sold Out. “Survival games don’t get much more intense than this.”.