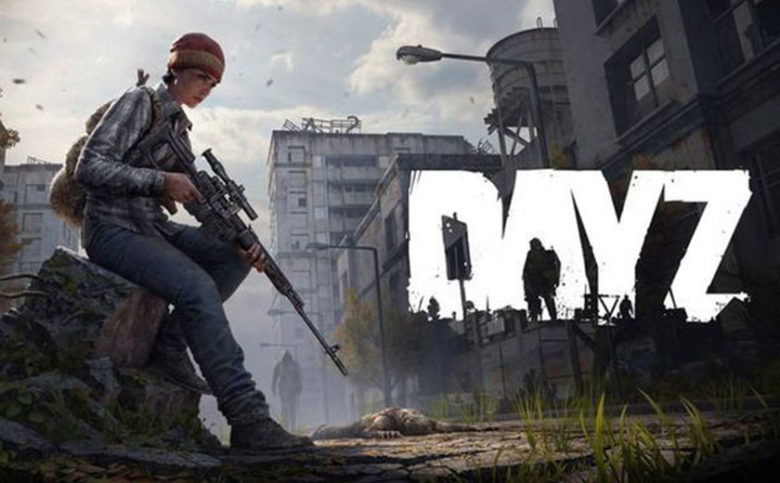 Bohemia Interactive announces today the official release of update 1.08 for DayZ on all platforms which brings important fixes and exciting new elements to the game’s post-apocalyptic world.

Among other features, the update adds a new hunting rifle: the “Sporter 22”. The rifle uses .22 ammunition (added to the game via the 1.05 update last year), comes with various magazines, and has the ability to mount a hunting scope. And speaking of long-range engagements, the Sway and Hold Breath mechanics have been adjusted, which should make distance shooting a bit easier.

New base building improvements focus on the balance-of-destruction of various structures, such as fences, watchtowers, and tent objects, including the addition of the Canopy Tent, Indoor Fireplace (oven), and Direct Cooking Slots (fireplace grill for meat). Additionally, the update comprises general gameplay tweaks, bug fixes, and UX improvements.

Finally, 1.08 will bring an updated Saint Roman Ski Resort, Biathlon shooting range, and a race track to the ChernarusPlus terrain.

0 0
Previous ArticleThe Good, the Great and the Excellent!Next ArticleExplore, Fight, Talk and Hack through a Neo-Noir Cyperpunk Adventure