First off, we have a brand new character that was announced for the game and franchise. This character’s name is Bonyu and is said to be from Jeice’s planet (and at one point was apart of the Ginyu Force). According to series creator, Akira Toriyama, Bonyu left the team because of a disagreement on team poses but is said to still serve the Frieza Force. She will be available for a side quest in the game. You can check out her design below. 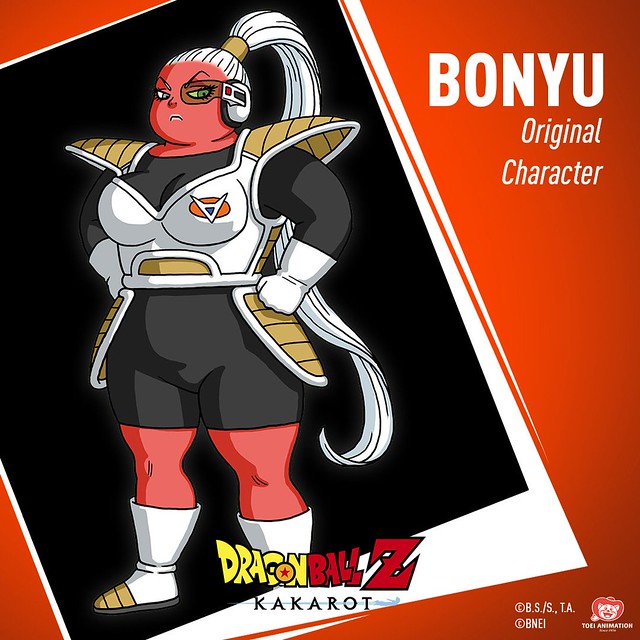 Another character that was announced is Android 17, one of the villains of the DBZ series at that time and an important part of the Cell Saga. It is unknown if Android 17 will be a playable character or a support character (or both). Also, I think it’s safe to say that if 17 is in the game, then his sister, Android 18, will be as well.

Akira Toriyama also confirmed that all canon backstories will be included in the game, even moments that couldn’t be added in the original manga. If there was content that Akira Toriyama wanted to do in the original manga but couldn’t back then due to time constraints and deadlines, video games are the best medium to get his original vision out there. One of those backstories confirmed at the moment is Android 16 and Gohan as they will have a story segment together prior to the Cell Games.

In the game, you can explore, level up, fight stray enemies, and learn new abilities. You can fish and farm for ingredients for cooking food as food serves as temporary boosts in strength and healing. Chi-Chi, the wife of Goku and mother of Gohan and Goten, also appears in the game and can cook for the Son Family. Having Chi-Chi in the game is quite a nice bonus, but one has to wonder if she will have a playable section where she trains Goten. 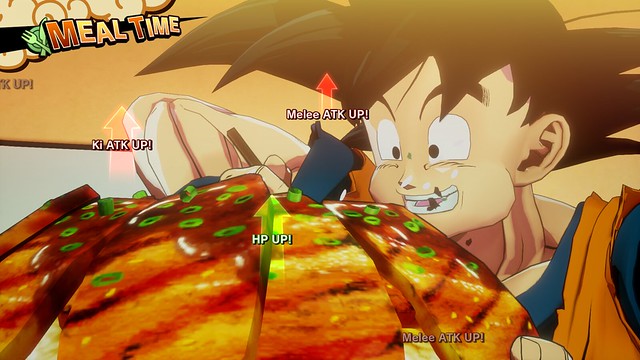 One of the best episodes in the Dragon Ball Z anime was a filler episode based off a single page pin-up in the manga … and that was Piccolo and Goku learning to drive. That episode has been confirmed to be an actual mini-game, and it also appears you might be able to drive a car as well afterward with an interactive radio. The only question I have about this is … will Goku and Piccolo actually pass this time? 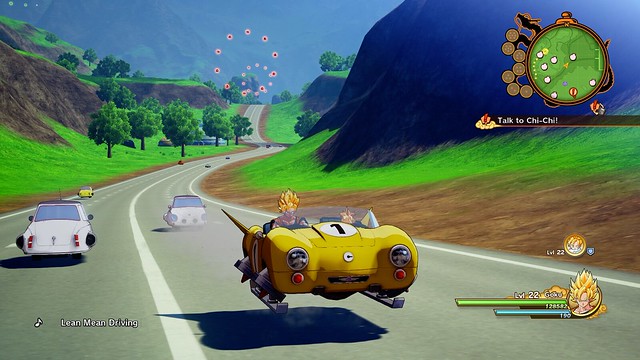 This recaps all the latest details on DBZ: Kakarot at the moment, but new info is coming out often. Be sure to check back here at GamingLyfe for more as it becomes available!