Outright Games have today revealed the first-ever look at the ‘DC League of Super-Pets’ video game as part of DC Kids FanDome. The game, which is inspired by the Warner Bros. film due in theatres Summer 2022, is licensed by Warner Bros. Interactive Entertainment on behalf of DC and will be available on PlayStation, Xbox, Nintendo Switch, and PC Digital in 2022.

Releasing in 2022, the ‘DC League of Super-Pets’ video game will put players in the paws of Super-Pets Krypto the Super-Dog and Ace as they take to the skies to protect the animal population of Metropolis from a new and looming threat. Fly over the city skylines as Krypto and Ace, in this 3D on-rail action game, save the day with each of their unique and powerful ability upgrades. 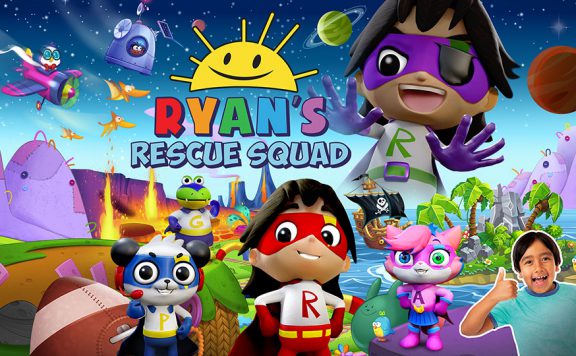 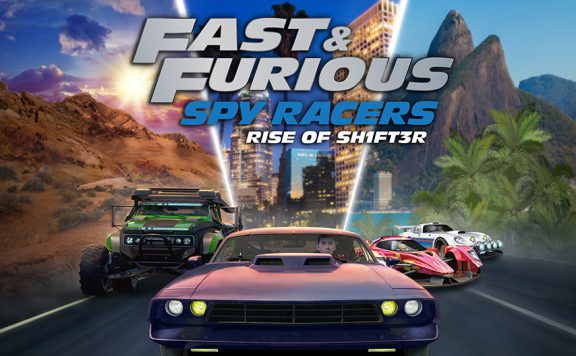 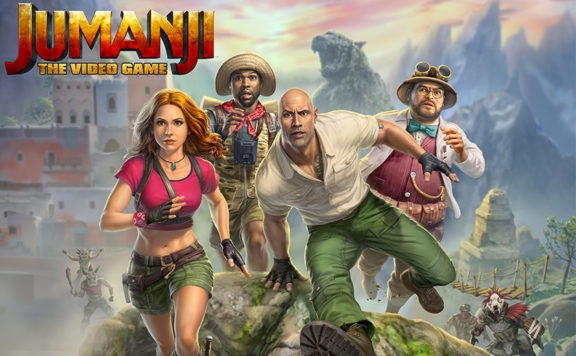