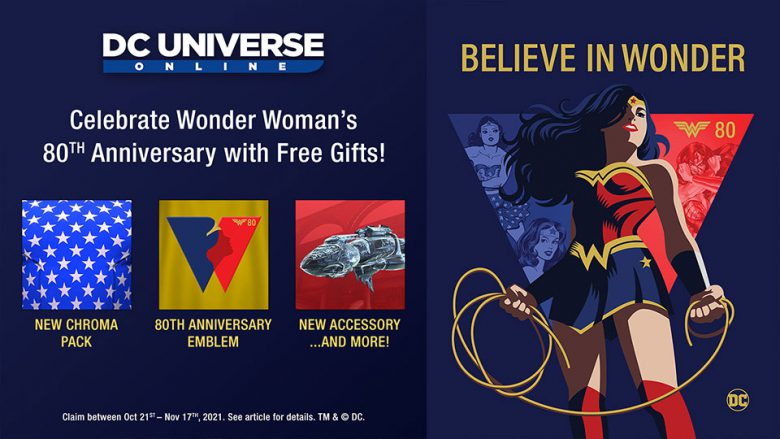 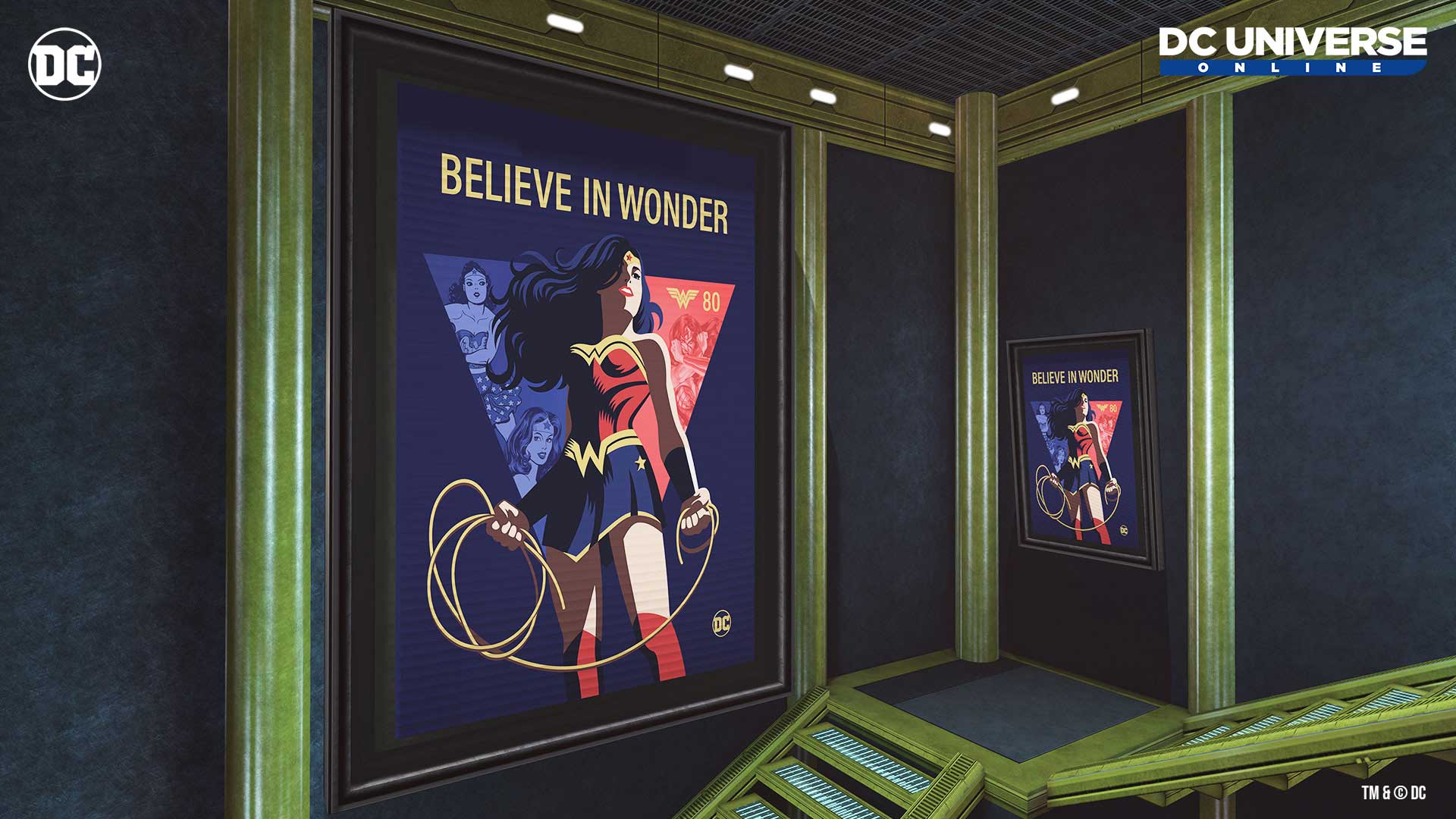 In support of this special occasion and Wonder Woman’s 80th Anniversary, all players can claim the following gifts from now until November 17th, 2021. 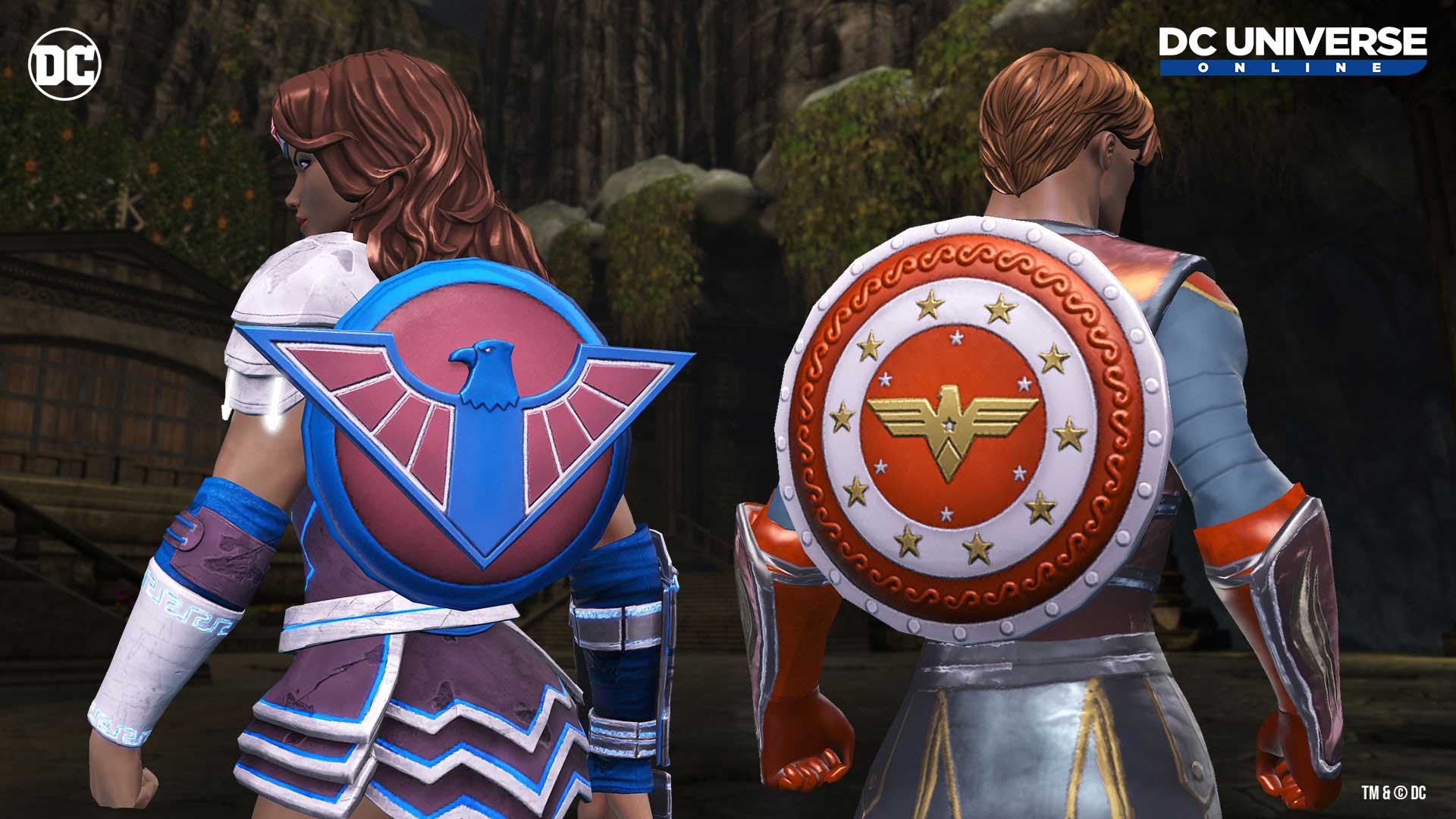 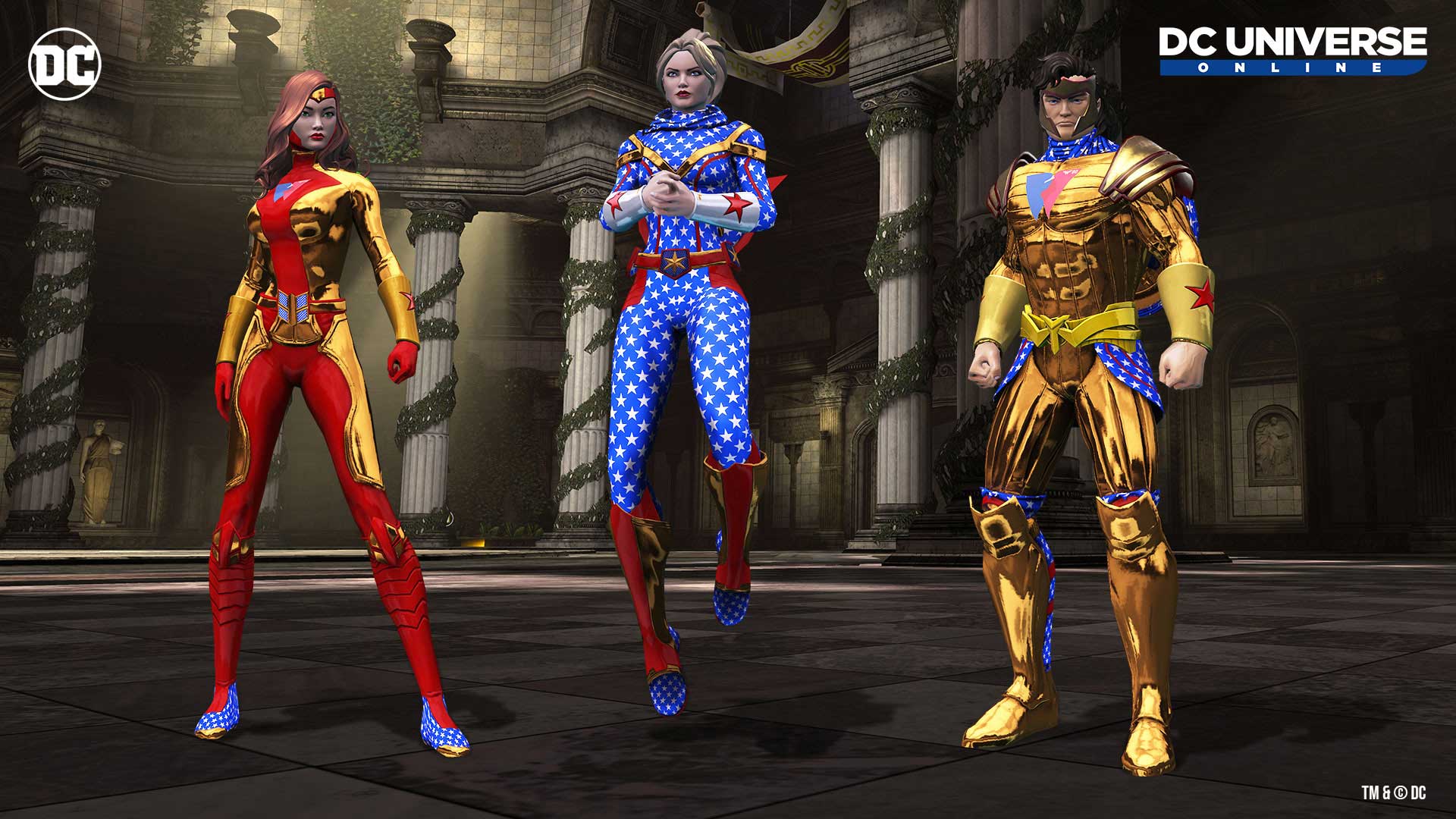