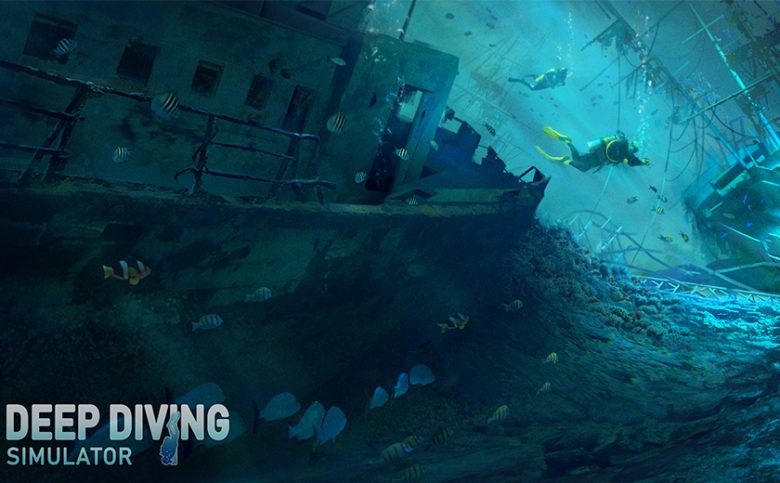 Polish developer Jujubee S.A. has just announced that Deep Diving Simulator’s Adventure Pack is now available for purchase on Steam and GOG for $7.99. The DLC will also have a 25% launch day discount. The studio would also like to mention that Steam users can purchase both Deep Diving Simulator and the Adventure Pack in the Platinum Edition bundle, available with a 10% launch discount.

The new content adds two brand new locations for the players to explore; a sunken city in a Wild West setting and an ancient temple in the Mediterranean Sea. The Adventure Pack is going to be a completely new experience as the players are going to solve challenging puzzles and avoid a number of deadly traps, while trying to find an ancient artifact.

The developers have a goal of raising awareness about the current health of our oceans and seas. The Games Beyond™ initiative is a humble invitation to enjoy the gaming experience while remembering the world’s current problems. The company has stated in the past that educating players through gameplay is one of the best methods to raise awareness.

Jujubee S.A. would also like to add that they are putting the finishing touches on their very first VR game – Deep Diving VR which goes live on September 12, 2019.

Deep Diving Simulator is best described by its features: