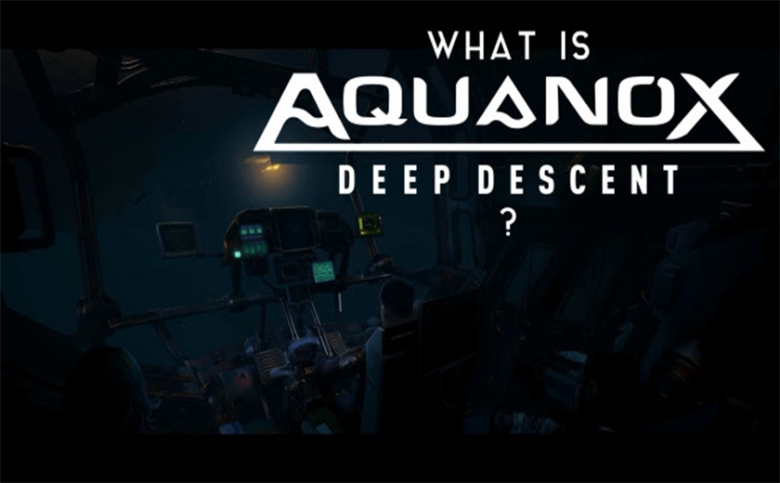 For veteran gamers, the Aquanox franchise is well-known for its underwater action and dystopian future setting. But not everyone is well acquainted with the series from its debut in 2001. What if you could take a more detailed look at the upcoming underwater vehicle combat shooter, and learn about its features and story in a handy little video that explains what the game is all about? We think that’s a really good idea and that’s why we’ve created the new explanation trailer to answer the most important questions about the game in just four minutes. Enjoy, watch, and get ready to enter the unforgiving world of Aquanox: Deep Descent on October 16th on your PC. The SRP for the digital version is € 29.99 / $ 29.99 and there is a limited edition available, too.

Aquanox: Deep Descent is a first person underwater vehicle shooter, in which players control a variety of customizable ships to engage in fierce battles in the dystopian deep sea world of Aqua.

In the near future, the Earth’s surface has become uninhabitable. What remains of humankind lives in former mining and research stations, deep below the surface of the sea. Born and raised in the only world we know, the loose network of underwater settlements, torn by the war for resources and dominance between various factions.

Take control of a team of highly trained fighter pilots and experience an epic story in the deep sea world of Aquanox. Send your enemies down to Davy Jones’s Locker with well-aimed torpedoes, mortars, mines and more. Explore the deepest corners of the oceans – mysterious, hazardous, uncharted.