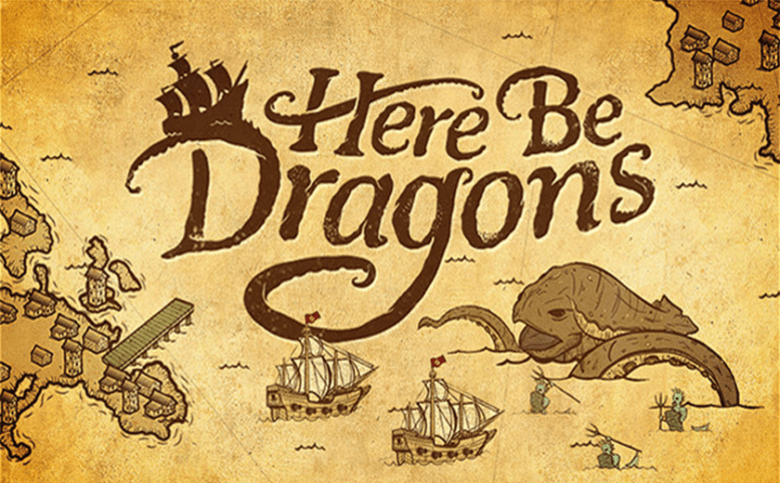 Lead a group of crazed captains and eradicate legendary monsters. Scroll through the cards of the Bestiary. Choke Cherubin until he coughs up your dice. Avoid the Kraken’s sticky tentacles and other sea creatures as you guide Christopher Columbus to the discovery of America.

To keep up with all the news and updates from the captain’s bridge, add the game to your wishlist on Steam.

In 1492, Christopher Columbus led Europe to a New World. That’s a fact.

Think about it. Ten weeks of travel, 100 people, three ships. Waters full of frightening creatures like the Kraken, Triton, Leviathan, and ghost ships. Do you really think three ships stuffed full of humans had any chance against those gargantuan sea creatures? Of course not! They were just three juicy dumplings, filled with delicious stuffing, exposed to the bloodthirsty beasts of the ocean. But these lousy officials feed you stories of Christopher Columbus’s alleged greatness. Why? For those who don’t know – it’s always about money and reputation. 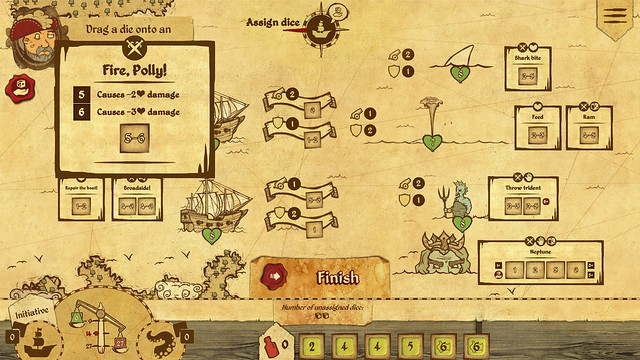 The upper classes, worried about their place in the hierarchy, were dissatisfied with the stories about the “Avant Armada” that spread around the world. Stories of brave lunatics who defeated beasts lurking beneath the cold waves of the Atlantic ocean. All documentation of the facts was destroyed, and any word of these events turned into unverified hearsay, to be easily replaced by a pompous legend about the success of Christopher Columbus.

Who would benefit from such a story? One about a bunch of freaks who cleared hostile waters just so Chris could sail across them as easily as a canoe through a pond? It’s not the kind of legend an old sailor would tell the locals. It wouldn’t get all the landlubbers talking, nor would it inspire the people. 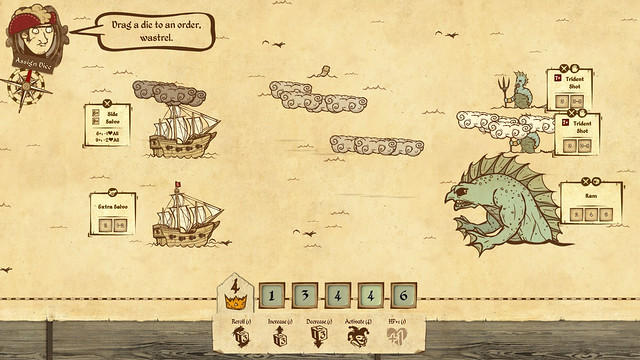 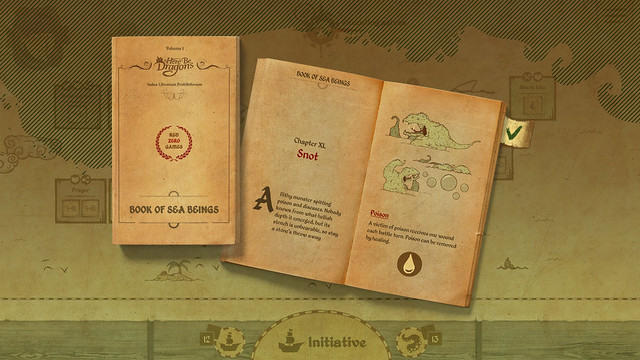 Here Be Dragons is currently in the last phase of its development, with the Steam release planned for January 30th of this year.