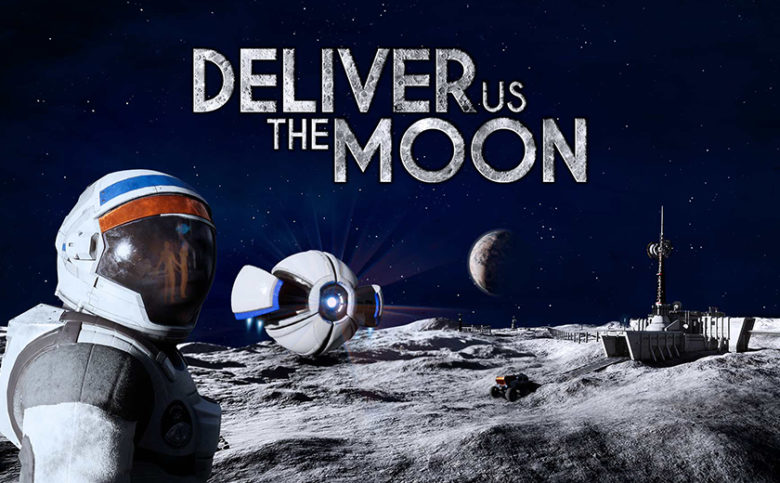 Leading publisher, Wired Productions today announced the launch into orbit of a special Collector’s Edition of acclaimed sci-fi thriller, Deliver Us The Moon by KeokeN Interactive. 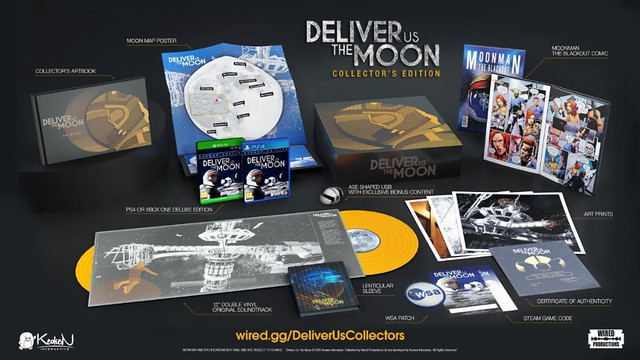 Included in the Deliver Us The Moon Collector’s Edition:

Leo Zullo, Managing Director of Wired Productions, commented, “We started producing our own limited collector editions in 2017, and each release has celebrated incredible games and developers. Our fans look forward to what we’re working on and we get just as excited creating these Collector’s Editions. We might not be able to launch a rocket into the sky (believe me, this was part of our plans before Covid!), but we can offer an out of this world Collector’s Edition and our message to fans it simple: Be quick and secure yours now!”

Powered by Unreal® Engine 4, Deliver Us The Moon is set in an apocalyptic near future, where the Earth’s resources have been depleted and humanity looks to the stars. In this thrilling do-or-die adventure, players will experience zero gravity, explore barren deserts, huge space stations and abandoned settlements on the Moon’s surface.

Fans will also be able to sample the physical delights of the Deluxe Edition, which includes the spine-chilling digital original soundtrack and a digital artbook, starting August 14th at all good retailers worldwide and via the Wired Store.

Published by Wired Productions and developed by KeokeN Interactive, Deliver Us The Moon is rated T for Teen by the ESRB.