A new construction simulator – Demolish & Build – is debuting on Nintendo Switch. The game allows for running a global construction and demolition company as well as using both large machines and a traditional hammer. The premiere debut date of Demolish & Build in digital distribution (Nintendo eShop) is set for January 15, 2020.

The simulator is based on Demolish & Build 2018 released on PC in March 2018. The Polish company Ultimate Games S.A. is responsible for the conversion and release on Nintendo Switch.

In Demolish & Build you can run the leading global construction and demolition company. The game allows using large machines and destroying large building structures. It also allows you to use a traditional hammer. 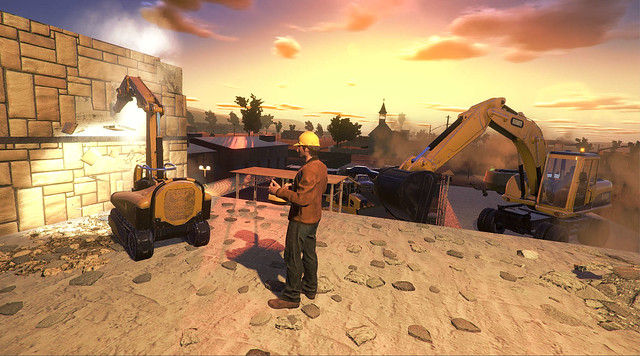 As Ultimate Games S.A. explains, the gameplay in Demolish & Build gives many different possibilities. The player can, for example, buy land, manage specialized machines and employees. Four extensive locations have been made available, including desert areas and snowy forests. 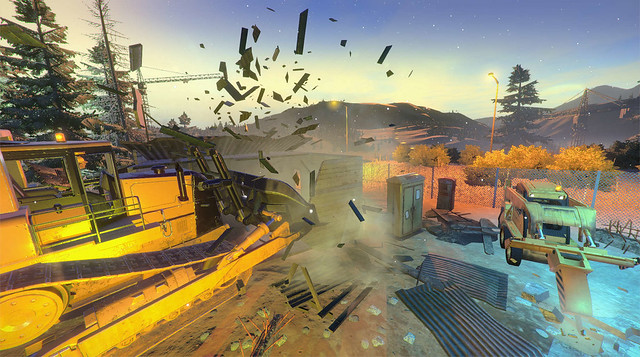 Over a dozen types of tools and construction vehicles for various purposes have been put at the players’ disposal. The list of available vehicles includes such things as a bulldozer, crane, demolition robot, backhoe loader, wheeled excavator, road roller, concrete mixer and a crane with a demolition ball. 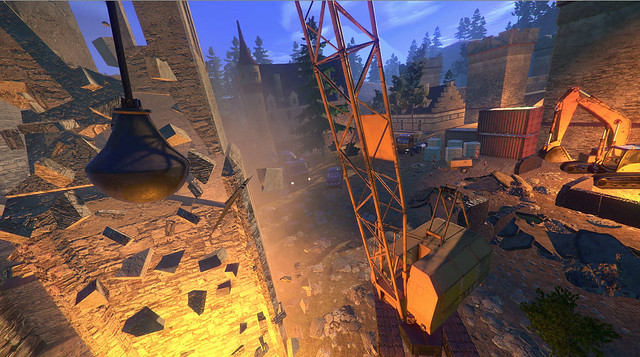 “Demolish & Build is an interesting proposition not only for construction enthusiasts. This is the first simulator of this type on Nintendo Switch that allows the player to carry out their constructive or destructive inclinations. The gameplay is very diverse and includes, for example, interesting economic elements” says the CEO Ultimate Games S.A., Mateusz Zawadzki. 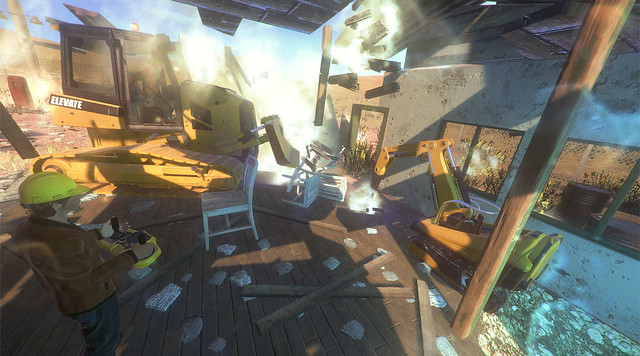 The main features of Demolish & Build:

The premiere date of Demolish & Build on Nintendo Switch is set for January 15, 2020.

OVERPASS: A LOOK AT ITS UNIQUE GAMEPLAY
February 21, 2020