During PlayStation’s State of Play stream on July 8th, 2021 we unveiled a brand-new trailer for Demon Slayer -Kimetsu no Yaiba- The Hinokami Chronicles, showcasing how the “Tsuzumi Mansion Arc” from “Demon Slayer: Kimetsu no Yaiba” is portrayed in the game, which included both the arrival of Zenitsu Agatsuma and Inosuke Hashibira and a teaser of the fight between Tanjiro and the powerful tsuzumi drums demon Kyogai.

As a reminder, The Hinokami Chronicles is scheduled to be released in North America and Europe on October 15th, 2021, for PlayStation 5, PlayStation 4, Xbox Series X|S, Xbox One, and Steam. Plus, those who pre-order the Digital Deluxe Edition will be granted access to the game on October 13th, 2021! 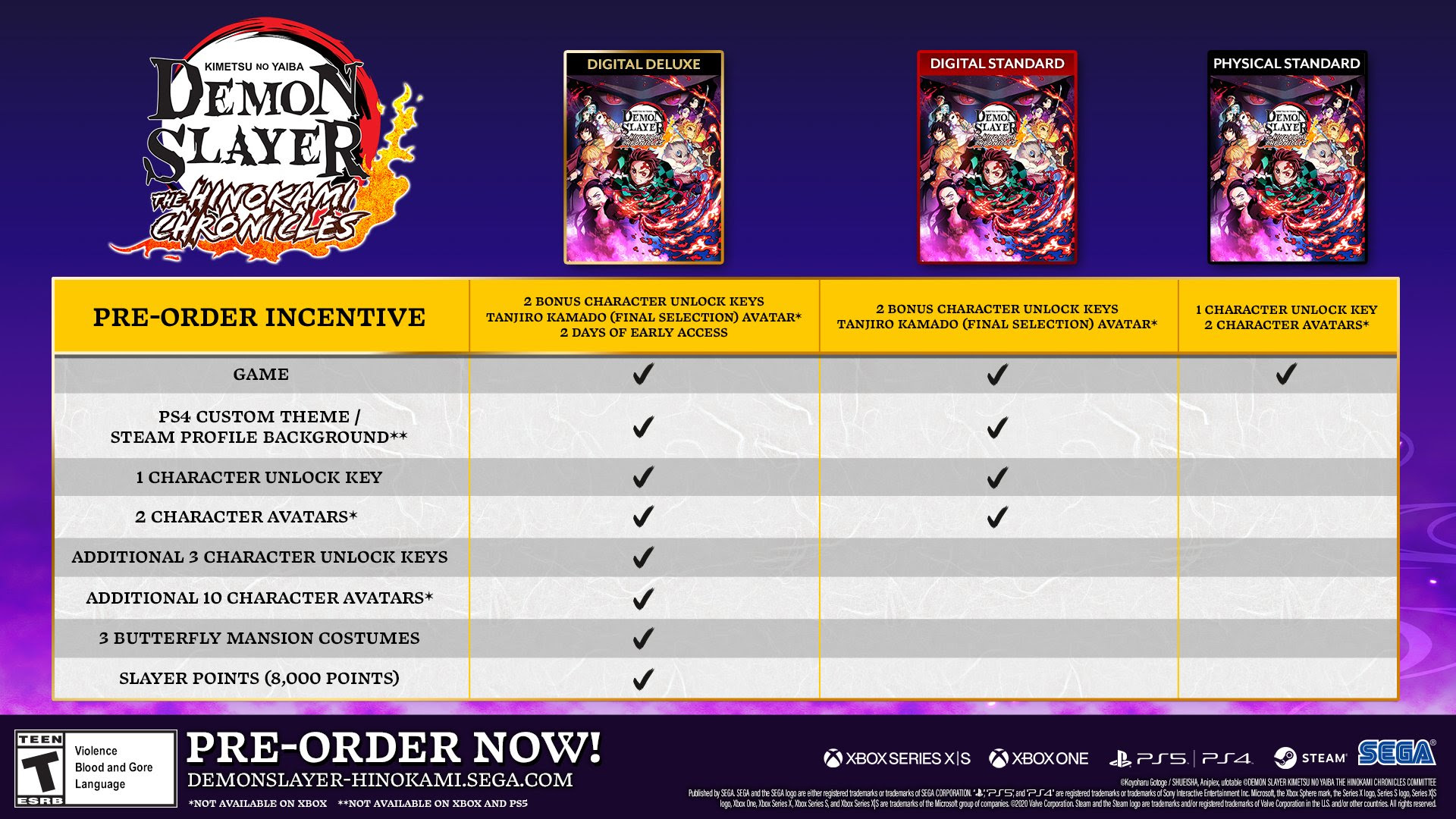 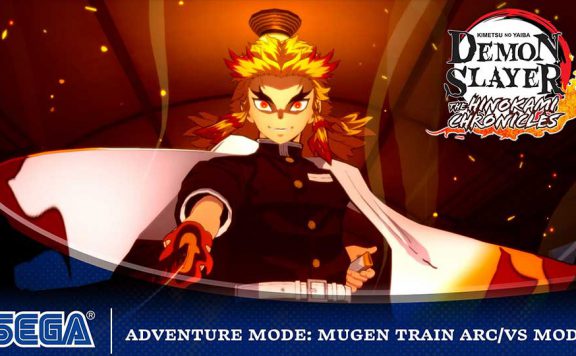