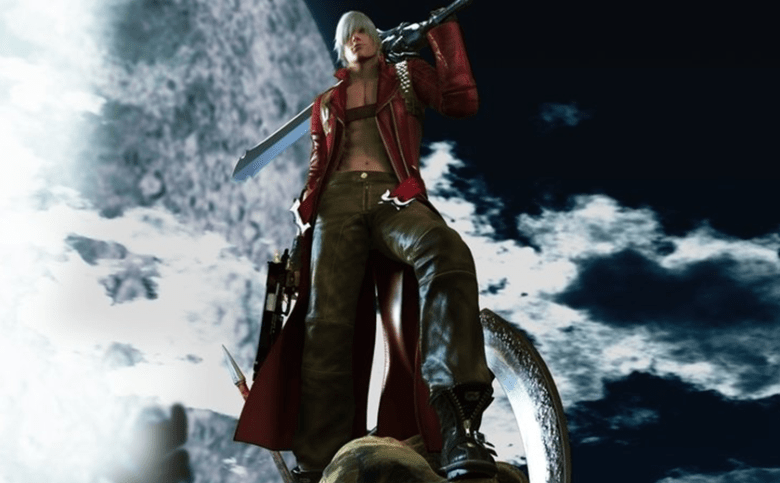 Devil May Cry 3 will soon be out on the Nintendo Switch, and it was recently revealed that the Switch Edition of the game will come with an exclusive feature — the ability to switch styles on the fly as Dante.

For those unfamiliar with the Devil May Cry series, Dante (the series’ main protagonist) is capable of switching up his combat style, allowing players to use different tactics to take on the difficult enemies and bosses that the games have to offer. Styles were first introduced in the original release of Devil May Cry 3 but could only be used one at a time. However, in later entries, Dante was able to switch his style on the fly with the push of a button, allowing players to mix-up their style of play mid-combo.

Style Switching is something fans have wanted in Devil May Cry 3 for quite some time as it allows for much more creativity and freedom in combat. So, this is great news to just about any Devil May Cry fan with a Nintendo Switch. Unfortunately, the same can’t be said for PS4 and Xbox One owners as it’s sounding like this feature will be exclusive to the Switch and won’t be coming as a patch for the already-existing Devil May Cry HD Collection on other systems.

The inclusion of Style Switching also makes me wonder how it might affect Devil May Cry 3’s balance. After all, the original game was created with the mindset that players would only be using one style at a time. There’s a part of me that fears this could make the game to easy, but at the same time, I know that the other games in the series have been able to keep up the challenge, even with Dante switching from one move set to the other in the blink of an eye.

The most interesting encounters to see with this new addition will undoubtedly be the duels with Vergil (Dante’s brother). Vergil has always been a challenging opponent, and each battle with him is meant to be one in which the player must give it their absolute all. But fighting Vergil (to me) never once felt unfair. He is challenging and new players will still certainly lose to him several times, but I can’t help but wonder if longtime fans of the series might find him much easier now.

Overall, I have to admit that this news is exciting regardless of what it means for the overall balance of Devil May Cry 3. Even in Devil May Cry 5, Dante feels slightly overpowered compared to the other two playable characters so this little boost won’t feel too out of place. He is the Legendary Devil Hunter after all! I do fear, however, that Style Switching will make it almost impossible to go back to the HD collection as it’s something both myself and many other fans have been hoping for, for quite some time.

For more on the upcoming Switch release of Devil May Cry 3, stay tuned to GamingLyfe.com!

0 0
Previous ArticleOVERPASS: ZORDIX SHOWS OFF THE GAMEPLAY IN A NEW VIDEONext ArticleTrainers Will Love What Pokémon GO Has Planned for February 2020