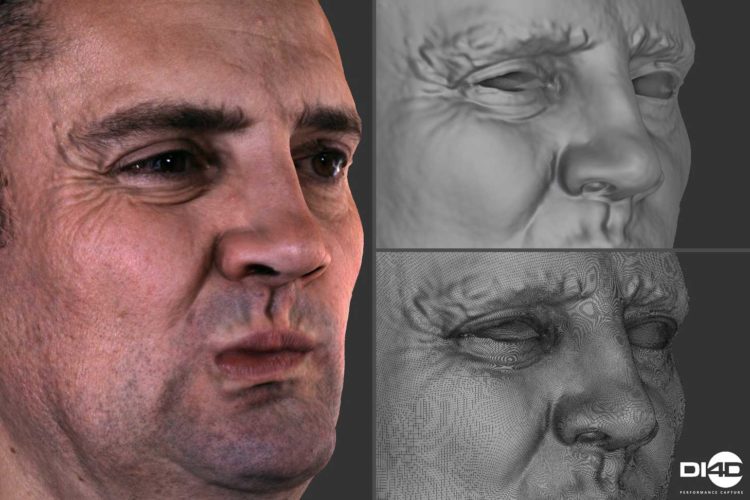 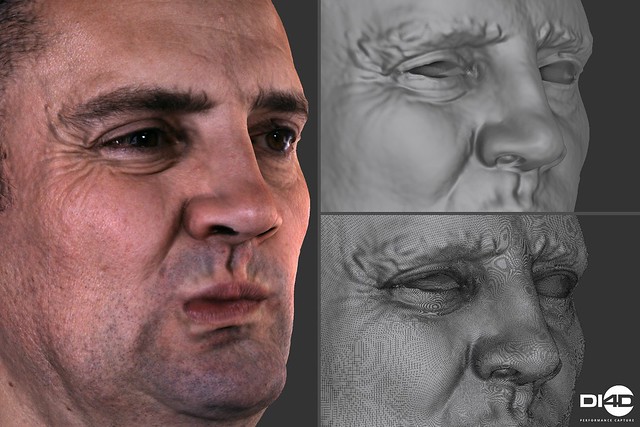 “We always try to present something new and exciting at SIGGRAPH and this year we will certainly do that by showing the highest fidelity DI4D facial performance capture data so far. We have increased the resolution of cameras used on one of our DI4D PRO systems by a factor of four from 3 to 12 mega-pixels and we have also significantly enhanced our 4D processing and mesh tracking software. As a result we can capture much higher fidelity data and track even denser meshes than with our current DI4D PRO system. This ensures that we can record every nuance of an actor’s facial performance and satisfy the requirements of even the most demanding of movie visual effects projects.”

“We are also demonstrating the use of DI4D data in VR for the first time on our booth (342) at SIGGRAPH this year. The level of detail of facial performance we are now able to capture really needs to be seen – or even better, experienced in VR – to be believed!” 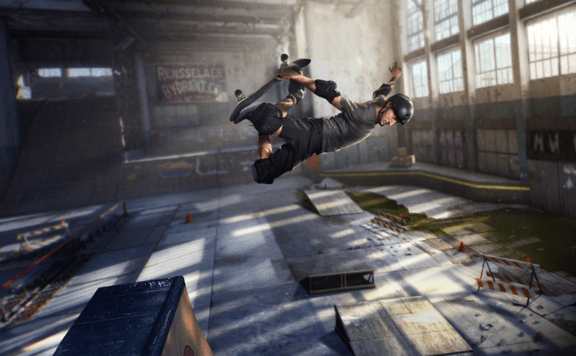 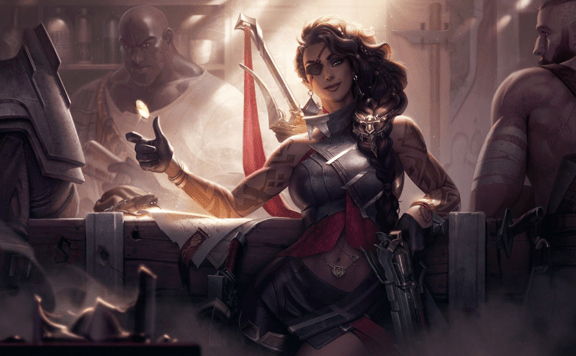 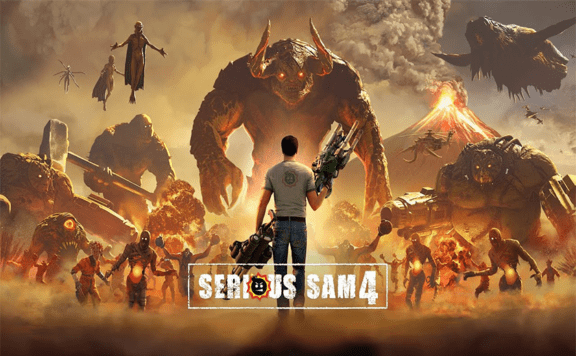 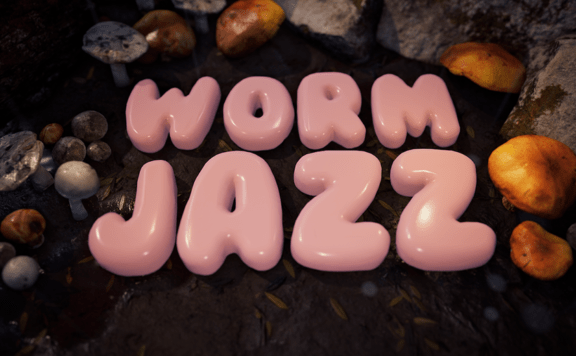 Groovy puzzler Worm Jazz is out now on Nintendo Switch and Steam
September 21, 2020 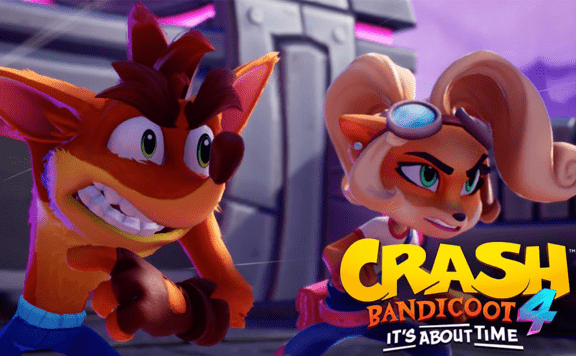