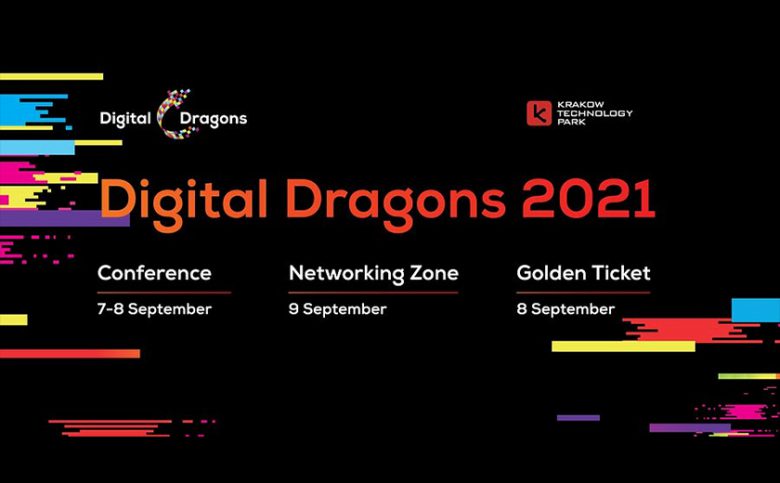 We’re less than a month away from the next Digital Dragons – the leading European B2B conference aimed at the gaming industry. The core of the event, taking place online on September 7th and 8th and offline on September 9th, 2021 are lectures and discussion panels with industry experts. Among the invited guests, we will see David Jaffe, who worked on the God of War series, and Darren Korb – the composer for Hades, Pyre, and Bastion.

This year’s Digital Dragons will feature over 60 different and interesting talks, lectures, and discussion panels. On the first day of the conference, Benjamin Charbit of Darewise Entertainment will speak on the virtual stage about how he and his team set out to prove that there was another way to create and distribute a high-quality game as a small developer with a limited budget.

Conference participants will also be able to watch a discussion panel dedicated to perspectives on the Polish game market. Experts will discuss how Poland has become one of the hottest places in the world of gamedev and how it can maintain its position as a key player on the global stage in the long term. The invited experts are:

The second day of the conference will begin with a discussion on women’s leadership in the games industry. Among the invited experts we will hear:

On the same day the acclaimed speaker Johnny Monsarrat, an icon among MMO game developers, will have his lecture on games utilizing AR technology. But what comes after Pokémon GO in AR Gaming? Johnny will share his vision of what’s to come. Another interesting topic will be covered by Martin Mittner of Tiny Hydra. In his talk, Martin will explain how Custom Tools can help save dozens of hours of work and avoid bottlenecks during the game development process.

The second day will also involve startups competing for the Golden Ticket to the Digital Dragons Accelerator. It’s a program for ambitious developers from outside Poland who get a chance to claim up to 70 000 euros for the development of their project and an opportunity to enter the acceleration program for young development studios. The winners will be announced on the last day of the conference.

Additionally, the organizers have planned a prestigious award ceremony for the best Polish and foreign games for September 8th, 2021. Among the local projects competing for statuettes, we will find Cyberpunk 2077, Ghostrunner, or Carrion, while foreign ones feature titles such as The Last of Us Part II, Ghost of Tsushima, or Half-Life: Alyx.

The third, offline day of Digital Dragons is a unique opportunity for live meetings. It will be devoted mainly to the long-awaited networking and business meetings between developers, publishers, distributors, and other game industry professionals. It’s also a chance to learn about development opportunities in renowned game studios. On September 9th, 2021 the promoters invite you to the Krakow Technology Park for face-to-face business meetings. It is worth mentioning that the number of tickets for this part is limited.

Additionally, on the third day, you can expect three more discussion panels. The first one will be dedicated to indie productions and how the pandemic affected the game development process. The main theme of the second panel is female professionals in gamedev and e-sports. The last panel of this year’s Digital Dragons conference will be devoted to HR in gamedev.

Participation in panel discussions and lectures is free of charge and requires only registration. Those wishing to arrange business meetings with other conference participants and take part in a special offline day on September 9th, 2021 should look into the paid tickets offer. 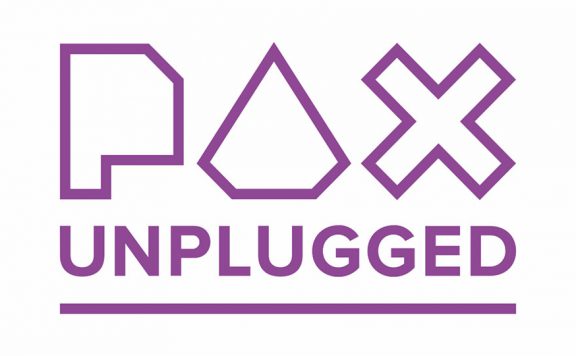 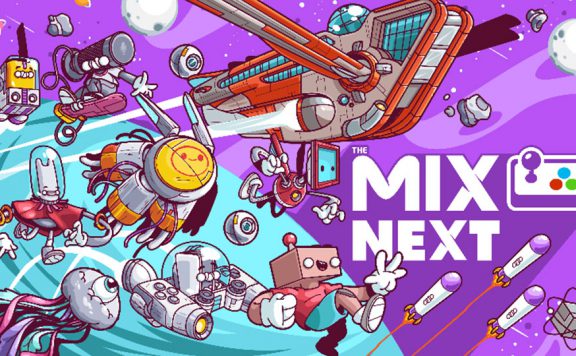 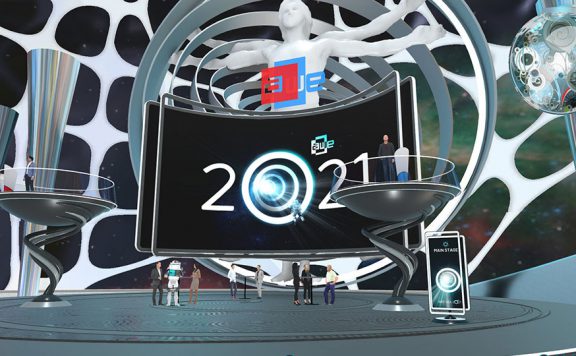 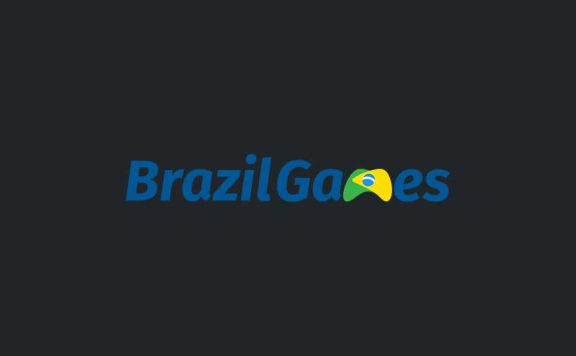 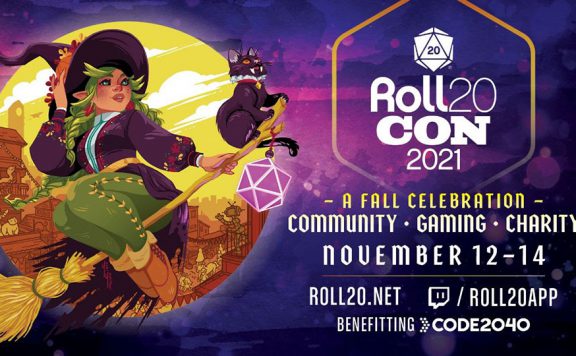