Behold Studios and Plug In Digital, video game distributor, are pleased to announce an upcoming Nintendo Switch™ bundle including three successful and award winning games Knights of Pen & Paper, Knights of Pen & Paper II and Chroma Squad This “Old School RPG Bundle” will be released on October 9th. Preorders are already open with 10% off, and a little surprise: -25% for the players who already own one of these games.

All games include all of their ever-released expansions with many new characters, enemies, quests and locations.

Knights of Pen & Paper I 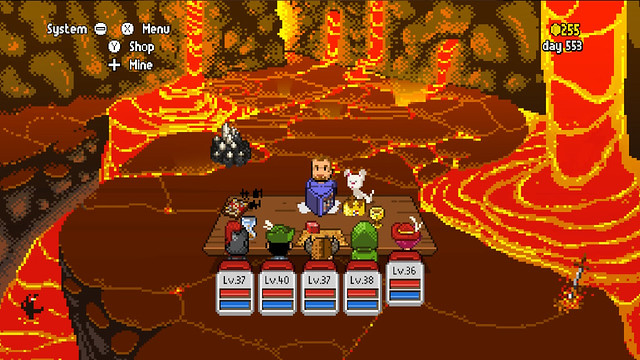 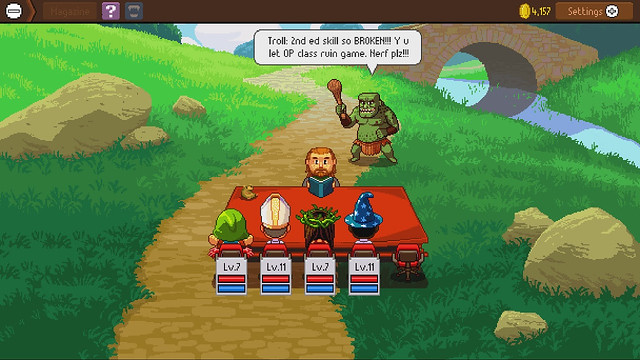 Now including races like Dwarf or Elf, assemble the party of your choice, choose quests and combat encounters, delve into dungeons, craft powerful items, and complain loudly to the GM. 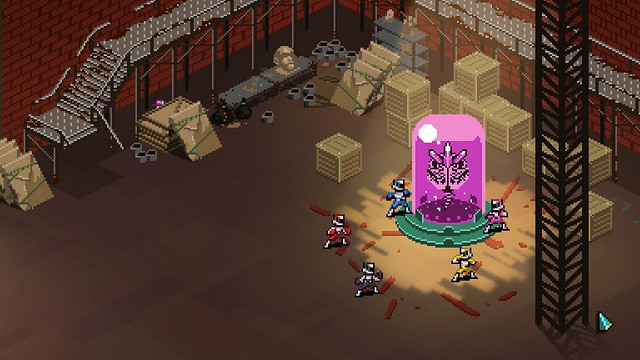 Chroma Squad is a tactical RPG about five stunt actors who decide to quit their jobs and start their own Power Rangers-inspired TV show! Cast actors, purchase equipment and upgrades for your studio.

The Bundle will be available on Nintendo Switch™ eShop on October 9th at $29.99

Preorders are already open and give 10% off.

-25% discount lifetime for the players who already own one of these games.

It will be available in English, French, German, Spanish, and Brazilian Portuguese.