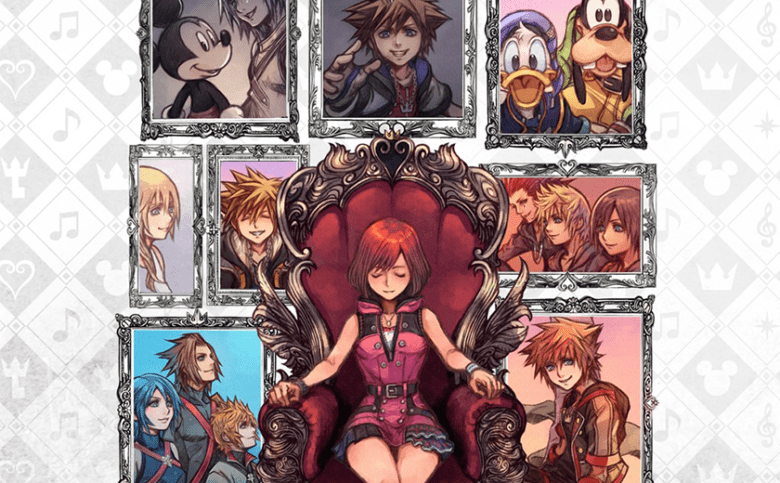 SQUARE ENIX® and Disney today announced the launch of KINGDOM HEARTS Melody of Memory, the first rhythm action game in the wildly popular video game series. Starting today, players can battle to the beat of legendary composer Yoko Shimomura’s beloved tracks and timeless classics from Disney, including “Let It Go” and “Under the Sea,” on the Nintendo Switch™ system, the PlayStation®4 computer entertainment system and Xbox One family of devices, including Xbox One X. This celebration of music and adventure marks the KINGDOM HEARTS series’ debut on the Nintendo Switch.

In KINGDOM HEARTS Melody of Memory, players will relive their favorite moments from the series as they journey alongside Sora, Donald and Goofy, along with other familiar KINGDOM HEARTS characters. As players travel through iconic Disney worlds, they will join forces with beloved Disney characters along the way. Players can master more than 140 musical tracks, including favorites like “Destiny Islands,” “Hand in Hand,” and “Working Together” from Yoko Shimomura, as well as classic songs from Disney’s cinematic universes.

Whether alone or with friends and family via local co-op and online multiplayer, players will bounce and bop to the beat of the exhilarating KINGDOM HEARTS soundtrack to defeat tough enemies and bosses. The game offers three different play styles so players of all ages and skill levels can enjoy their magical musical adventure in KINGDOM HEARTS Melody of Memory. Players can casually explore all the worlds and tracks with One Button mode, or really showcase their prowess with the frenetic “Performer” mode for more fast-paced and skillful combo sets. Along the way, players will unlock and collect iconic story scenes from across the entire KINGDOM HEARTS saga, to be enjoyed in the game’s Museum. Competitive Online Battle modes mix up the formula even further, with special tricks to confound your opponents. Players of the Nintendo Switch™ version can also participate in a Free-for-All battle mode with up to seven other players via local play.

Celebrations of the game’s launch continue in the hit mobile game, KINGDOM HEARTS Union χ Dark Road, as fans can obtain the brand-new SN++ – MoM Kairi Medal for a limited time. Full details on how to obtain this new Medal can be found in-game. 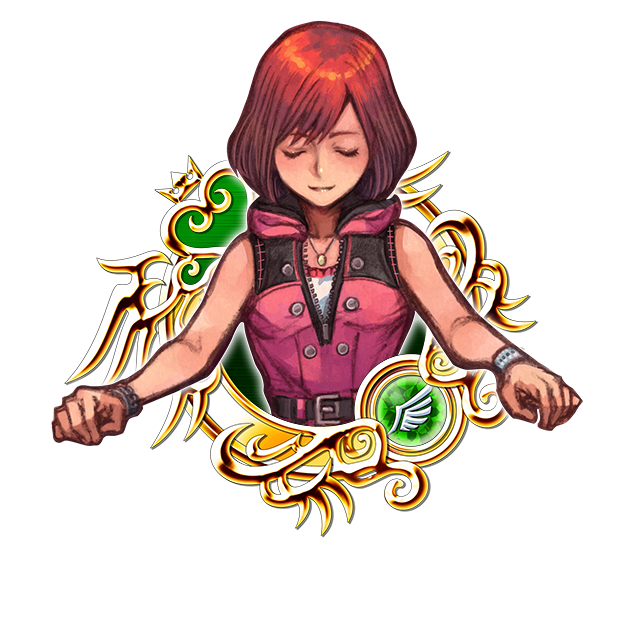 Fans can also look forward to the release of KINGDOM HEARTS Ultimania: The Story Before KINGDOM HEARTS III, the long-awaited English translation of the fan-favorite reference guide. This gorgeous oversized hardcover containing a collection of KINGDOM HEARTS art and trivia will release on June 15, 2021, and can be pre-ordered from Amazon, Barnes & Noble and other select retailers now.

0 0
Previous ArticleGames Incubator, part of the PlayWay Group, announces I am Your LawyerNext ArticleCATAN® 25th Anniversary Edition™ is Now Available