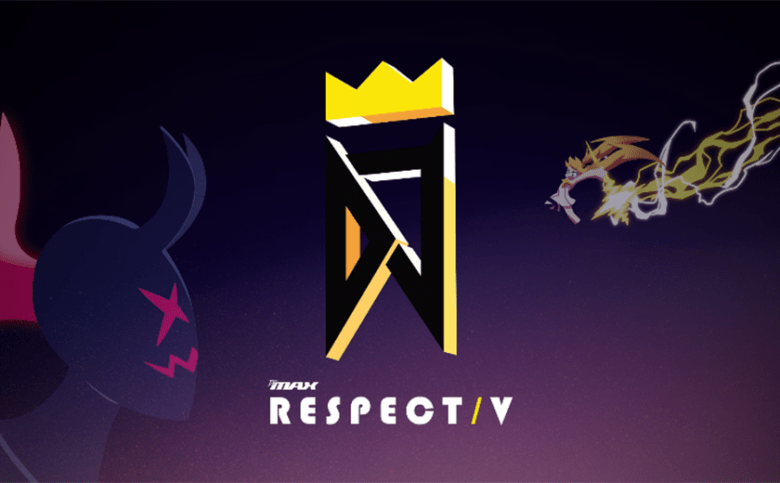 NEOWIZ is pleased to announce that its global smash hit rhythm game, DJMAX RESPECT V, will be attending the Tokyo Game Show in this year’s new digital format. Be sure to tune into the show’s line-up of announcements and presentations from September 24th through September 26th to catch a glimpse of the future of DJMAX RESPECT.

In celebration of TGS2020 and this coming week’s PAX Online, there will be a special NEOWIZ Steam Publisher Sale ongoing now through September 15th. During this sale, DJMAX RESPECT V and other NEOWIZ titles will be on sale with generous discounts across the board.

Developed by Rocky Studio, and published by NEOWIZ, DJMAX RESPECT V, the PC edition of 2018’s hit rhythm game and PlayStation 4 exclusive, is a culmination of every past DJMAX release. The base game includes 161 unique tracks in total, including an original opening track as well as nine newly licensed songs exclusive to DJMAX RESPECT V, with dozens more due to be released as DLC in the coming months.

For the first time since DJMAX Online, originally released in 2004, competitive online play features prominently in DJMAX RESPECT V. Supporting up to seven players simultaneously in online matches, as well as head-to-head ranked ladder matches, players can again challenge one another and climb the leaderboards.

0 0
Previous ArticleA Bittersweet Point-and-Click, When the Past was Around Release Date AnnouncedNext ArticleKINGRICHARD ANNOUNCES HE WILL LIVESTREAM EXCLUSIVELY ON FACEBOOK GAMING 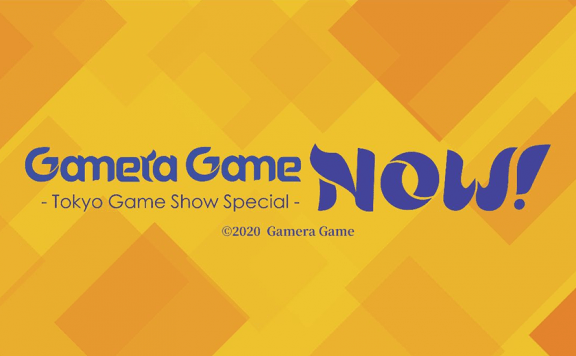 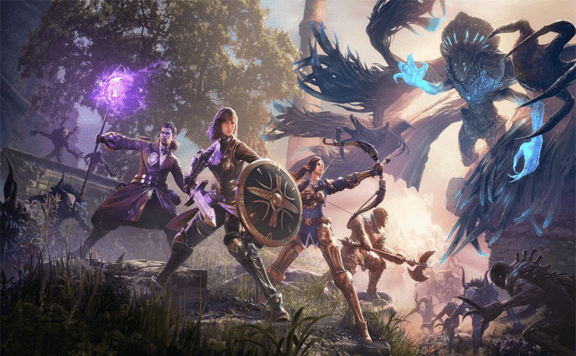 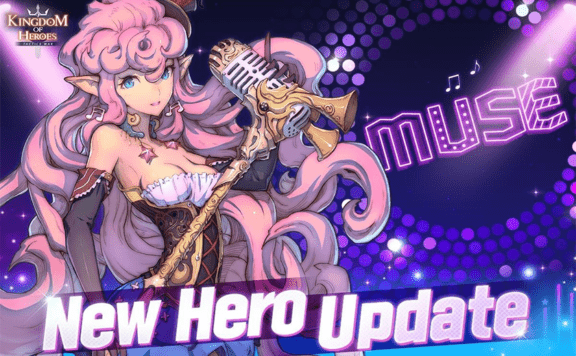 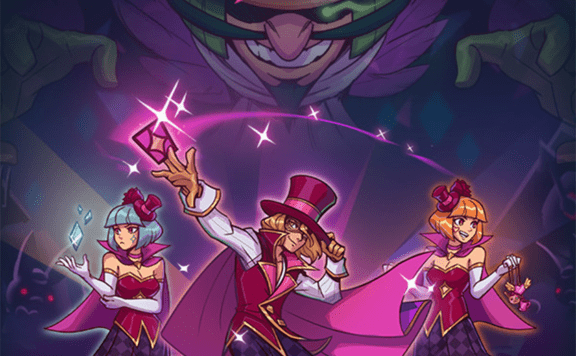