Developer Pixadome and Zordix Publishing are excited to announce that Hayfever is on its way to your digital doorstep February 25th on PC via Steam (with a 15% launch discount), PS4, Xbox One, and Nintendo Switch. The new announcement date trailer below features some bizarrely useful new allergies and menacing seasonal boss fights.

Launching for $14.99, Hayfever is a frantic 2D platformer with tongue-in-cheek and nose continually running. Postman Thomas is dashing from doorstep to doorstep across 140 dangerous levels, delivering packages and recovering 240 lost letters (scattered to the winds after a sneezing fit) from unlikely locations. 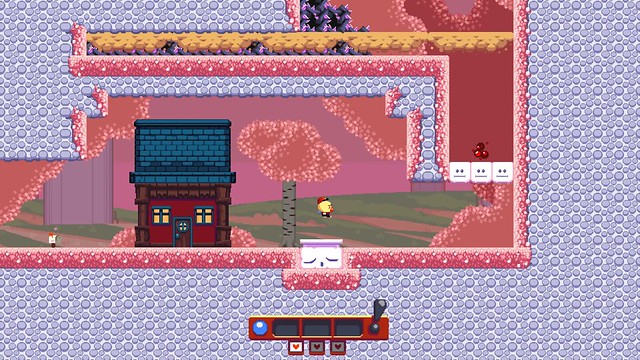 Thomas’ allergies may have gotten him into this mess, but they can get him out of it, too. Pollen allows him to sneeze hard enough to fly, and other allergens provide powers to help him navigate four worlds of challenging seasonal hazards. It’s not just nature trying to stop the mail either. Busy bees, mischievous scarecrows, troublesome snowmen and four tough end-of-season bosses stand between Thomas and a job well done. 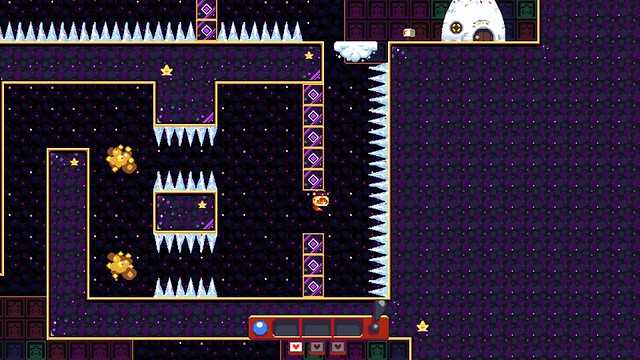 Cute on the outside but with a hard, challenging core, Hayfever’s levels are designed to be replayed and mastered. Just getting to the end of Hayfever’s four seasons of levels is tough, but collecting every last lost letter on the way will require a true postmaster. Diligent deliverers might even find something new waiting on the other side of a full mailbag. The mail should never be late, though; Hayfever is built for speed – the best players will barely have time to touch the ground. 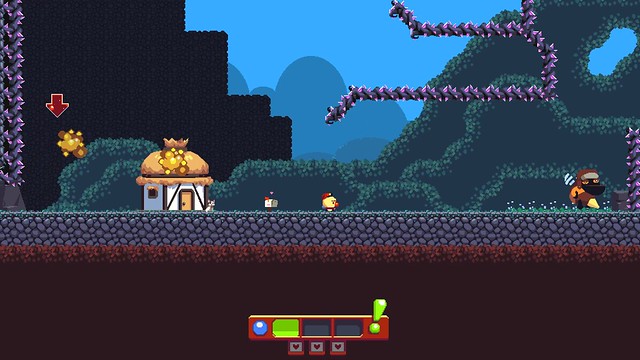