Gamer Network, organiser of the biggest UK video game events, is proud to announce that Dotemu & The Arcade Crew, the independent publishing and development teams behind Windjammers 1 & 2, Wonder Boy: The Dragon’s Trap and Blazing Chrome, will be bringing four playable titles to EGX 2019 for the very first time! 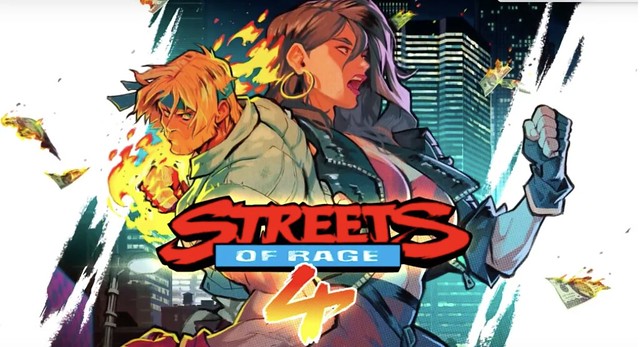 Co-developed alongside Lizardcube and Guard Crush Games, Streets of Rage 4 brings the iconic series back with a masterful tribute to and revitalisation of the classic action fans adore. Amongst the best beat’em up series ever created, this latest instalment of Streets of Rage features jammin’ ‘90s beats from the original series composers, new playable characters and a fluid, exaggerated art style. The game’s hand-drawn animation adds a burst of flair to every pummelling while still encompassing the gritty aesthetic perfected within the original trilogy. 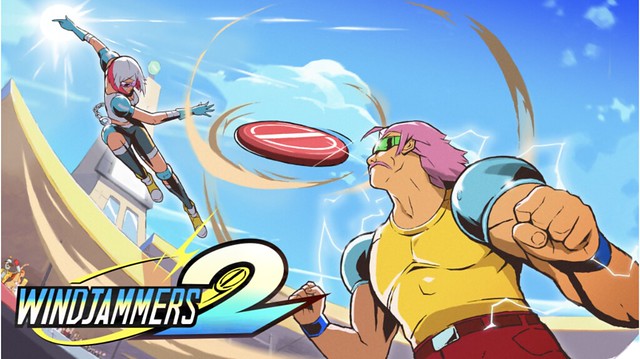 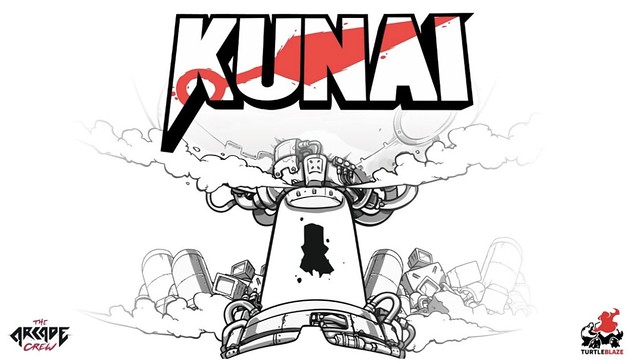 TurtleBlaze – Fighting through KUNAI’s visually enrapturing world is a warrior’s delight, where right off the bat players have ample opportunities to reduce enemies to scrap metal while swinging on ropes across chasms, dashing up walls to lofty goals, and dropping in on unsuspecting targets. KUNAI’s journey is dialled to 11 from the start, with every badass fight, supremely lethal upgrade and unearthed secret sending the adventure further off the charts. Bursts of action pop boldly across KUNAI’s distinct art direction with sharp splashes of colour accentuating attacks, making each battle an engrossing, thrilling spectacle. 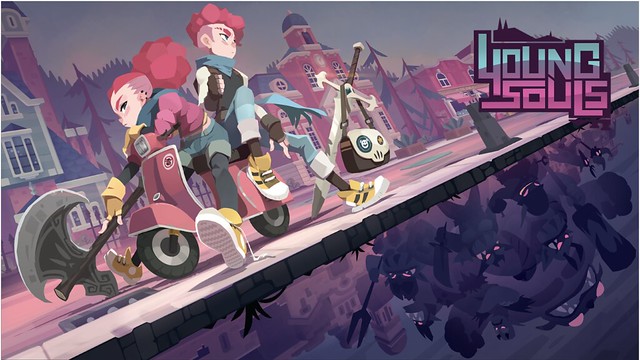 Young Souls, 1P2P Studio – a co-operative action RPG in which a pair of loner teens stumble upon a looming threat to humanity emerging from an alternate dimension, welcomes players into its charming world and beast-ridden dungeons in early 2020. Jenn and Tristan are two teenagers who find themselves suddenly abandoned and without a family until a good-hearted scientist adopts and brings them into his home settled within a small port town. Life in Portsbourgh for Jenn and Tristan proves uneventful. Uneventful, that is, until they uncover a portal to another world which threatens the very existence of life on Earth as we know it.

All titles will be playable in the Rezzed Zone at EGX 2019, taking place from October 17-20 London’s ExCeLl.

Promising to be the best show yet, EGX 2019 – sponsored by Virgin Media – will feature more than 1,500 screens of interactive entertainment with blockbuster triple-A titles from the world’s biggest publishers sitting alongside a huge collection of innovative indie games in the Rezzed Zone. The show will also feature esports, retro gaming and meet and greets with notable personalities from YouTube and Twitch.

Sold Out unveils three new games as part of its biggest ever PAX East lineup
February 20, 2020