Today, the leading global independent development studio Behaviour Interactive is proud to announce the launch of asymmetric survival-horror game Dead by Daylight Mobile on the App Store and Google Play in the Americas, EMEA and South Asia.

Dead by Daylight is a 4-vs-1 multiplayer survival horror game in which one crazed killer hunts down four friends through a terrifying nightmare. In this deadly game of hide and seek, players take on the roles of both iconic killers and daring survivors from fan-favorite movies and series including Netflix’s Original Stranger Things, in addition to an ever-growing roster of original characters.

DbD has now surpassed 20 million players worldwide on all platforms. To bring the game into even more hands, the Dead by Daylight Mobile team worked tirelessly to remaster the mechanics of moment-to-moment play, progression, and monetization to best meet expectations of gamers while maintaining the core essence of the game. 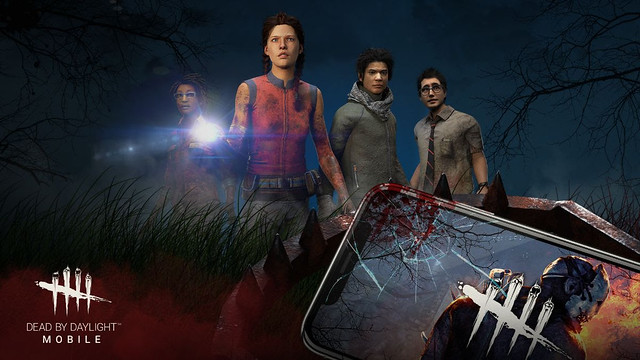 “I am so proud of our team for bringing Dead by Daylight to mobile,” said Rémi Racine, President and Executive Producer of Behaviour Interactive. “We’ve had great moments over our 28 years, but the mobile launch of one of our most beloved and popular games feels particularly special. It’s not every day that one of your favourite multiplayer games goes mobile, with the same gameplay and features you love. I hope today’s release allows fans to enjoy themselves and keep in good spirits.”

Paratopic is coming to Nintendo Switch on August 21st
August 7, 2020