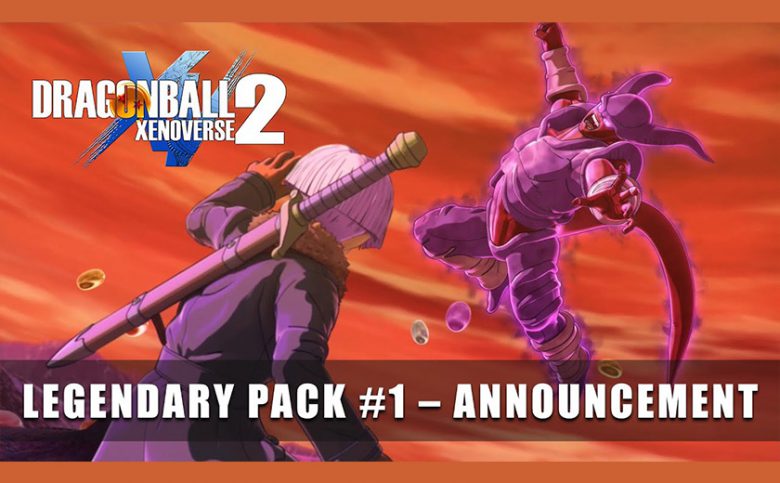 There’s truly something for everyone to enjoy with the incoming Legendary Pack #1 DLC and free update for DRAGON BALL XENOVERSE 2!

A new free game update is also arriving with the Legendary Pack #1 that will deliver the following: