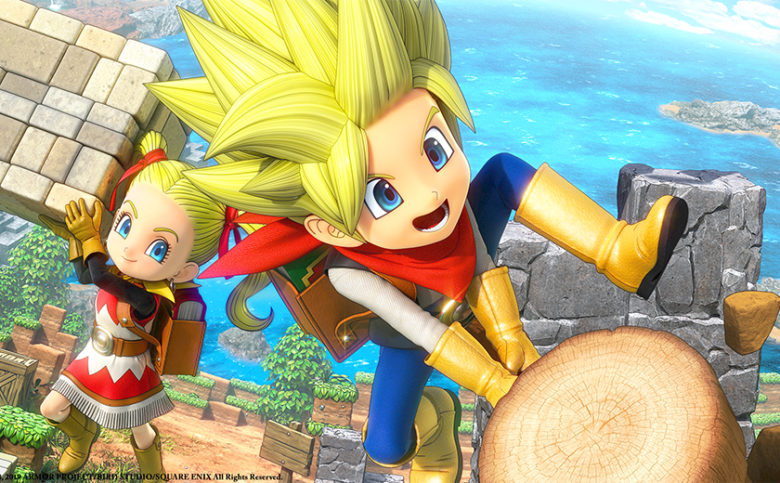 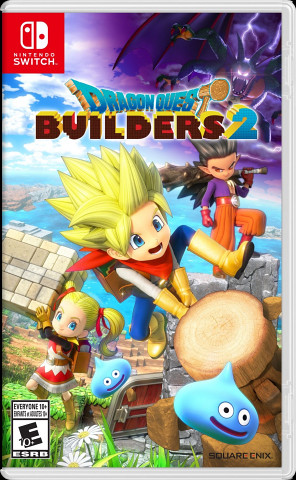 One free DLC pack and three packs of paid DLC will be available for DRAGON QUEST BUILDERS 2 starting on July 26. Each of these paid packs can be purchased separately or together as a Season Pass at a discounted price of only $20.99. These packs offer content like new locations to explore, additional recipes, new quests and a variety of customizable options like clothes and hairstyles.

Players will receive in-game bonus items by purchasing the Season Pass and/or the digital version of the game.