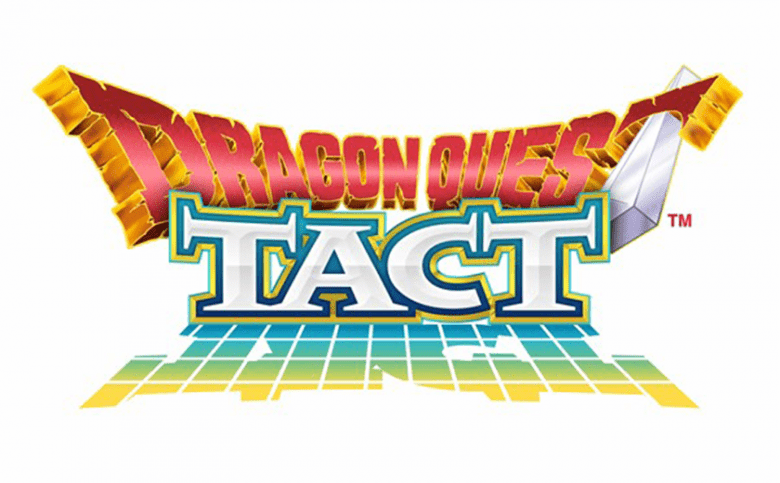 SQUARE ENIX invites players to participate in an exciting Version 2.0 update campaign and a DRAGON QUEST VII collaboration event in the fan-favorite mobile tactical RPG, DRAGON QUEST TACT. This popular mobile title has been downloaded more than five million times since its global launch in January 2021. Available now through October 30th, players can enjoy new content, including the arrival of a special in-game event quest, as well as limited-time rewards and scouts.