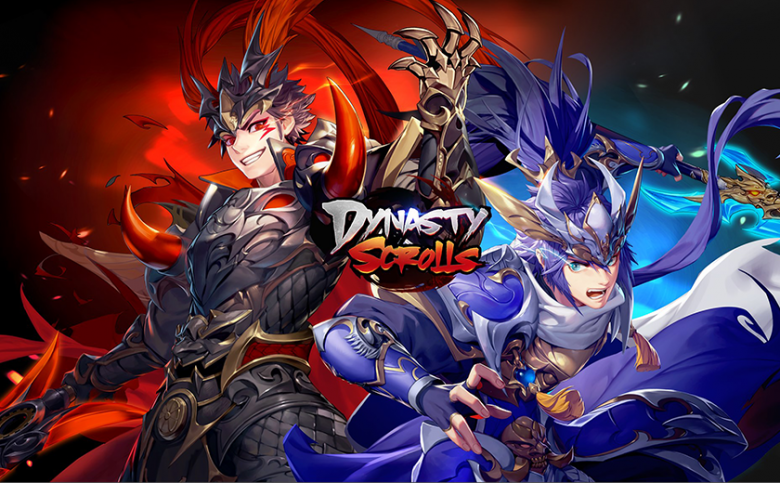 YOOZOO Games, global developer and publisher known for its popular mobile games such as Legacy of Discord or the Game of Thrones: Winter is Coming, are excited to announce the brand new role-playing card game Dynasty Scrolls that will be arriving to Google Play and App Store for free on December 24th.

Dynasty Scrolls is a vibrant and colorful role-playing mobile game set in the Three Kingdoms period of Ancient China, a time of conquest, romance and prosperity. Players start off as young aspiring generals and fight alongside historical figures to become a force to shift the Chinese dynasty. The Dynasty Scrolls series has seen overwhelming success in Asia, where the game accumulated over 200 million registered users and made it to Top 10 App charts in both Korea and Japan.

Currently available for pre-registration, this epic new card game offers special in-game bonus rewards such as Gold, Recruit Orders and the unique Honorable Youth title to show their dedication to the game. 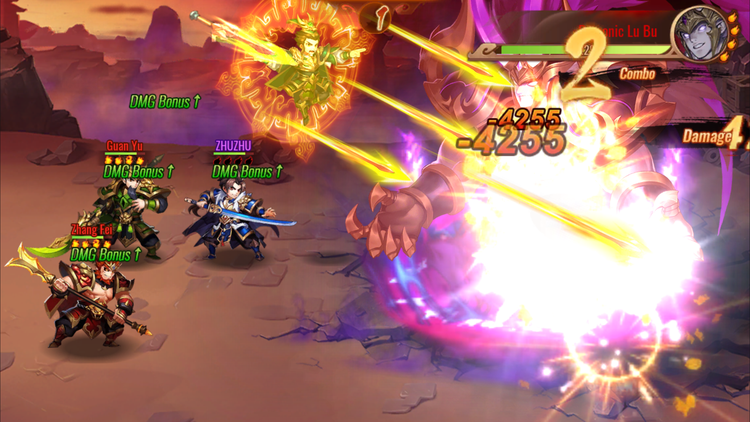 Gameplay of Dynasty Scrolls offers a plethora of customisation and growth systems that players can utilise to triumph over their opponents and battle for victory. A range of PvP and PvE activities such as Sieges, Raids, Warrior Trials and Overlord Battles draw the player in and match them against hordes of enemies to defeat in order to retrieve and destroy the original Dynasty Scrolls. Dynasty Scrolls´ endgame offers players a wide array of activities to pursue as well – collect heroes, build lineups and enhance your characters with powers as you tactically build teams to tackle more challenging activities. 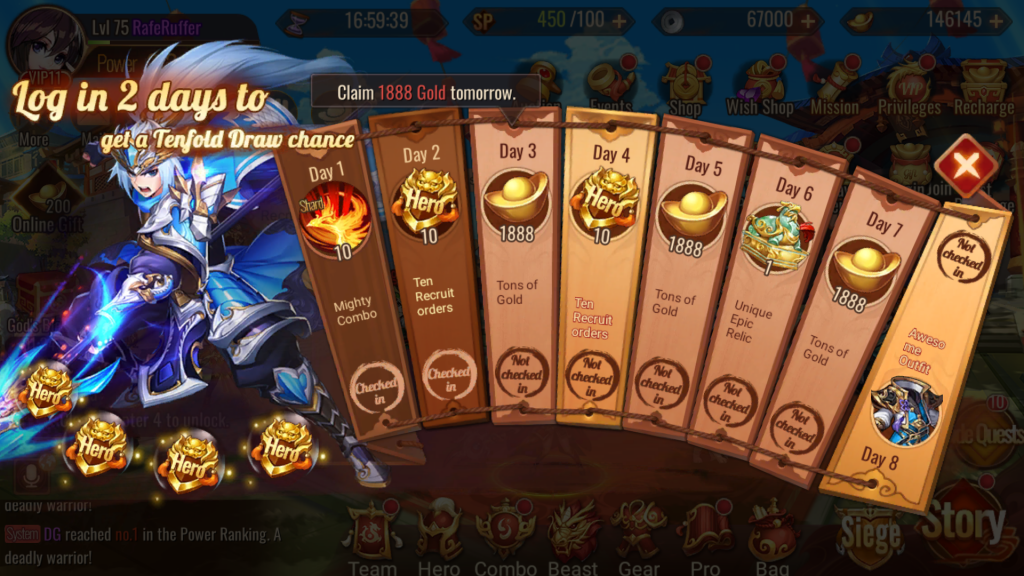 Dynasty Scrolls offers beautiful character design and environments that were drawn and designed by over 100 visual artists who took inspiration from real-life armours and clothing of Ancient China. The aim of the design team was to adapt the Romance of the Three Kingdoms, one of the famous treasures of ancient literature filled to the brim with grey morality, epic battles and well-intentioned tragedy. The final result is a vibrant game full of picturesque environments and colorful character designs that add to the rich storytelling.