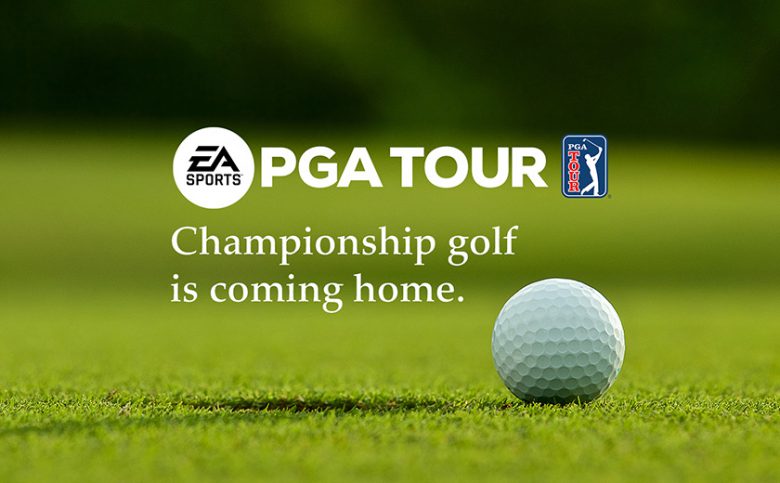 Today, Electronic Arts Inc. and The R&A announced their plans to celebrate the historic Championship’s 150th edition in EA SPORTS PGA TOUR. The Open Championship – Golf’s original Championship played on the ‘Home of Golf,’ the Old Course – will be featured in high fidelity through the return of the storied St Andrews Links in EA SPORTS PGA TOUR, celebrating huge milestones while honoring the course’s long history in the game when it releases in Spring 2022.

Inspired by The Open’s rich history and historic 150th championship, EA SPORTS looks to its own long history of making golf video games since 1990 to inspire their next-generation golf experience. In addition to playing the Old Course at St Andrews Links, EA SPORTS PGA TOUR players can also look forward to the return of fan-favorite gameplay elements such as the three-click swing method which will make its return alongside analog and brand-new swing mechanics which will be detailed further in the coming months.

“We could not be happier to partner with EA to bring golfers and players from all over the world to our celebration of The 150th Open via EA SPORTS PGA TOUR,” said Martin Slumbers, Chief Executive of The R&A. “EA SPORTS plays an important role in taking golf to a wider audience through its highly realistic and immersive game.”

Steeped in tradition and over 160 years of golf history, crowning its first champion in 1860, The Open is known as golf’s original championship. The Championship celebrates its past while knowing that it has led to this step; commencing the next 160 years by bringing renowned players together once again for their chance to win the Claret Jug and the title of Champion Golfer of the Year.

The Open will be just one of the majors players will experience in next-generation authenticity via EA’s Frostbite engine, adding to the extensive EA SPORTS history of creating best-in-class golf games. Along with the ultra-realistic addition of the Old Course at St Andrews Links, EA SPORTS PGA TOUR will also render the Royal and Ancient Clubhouse and the Swilcan Bridge in stunning next-gen visuals through the proprietary Frostbite engine. 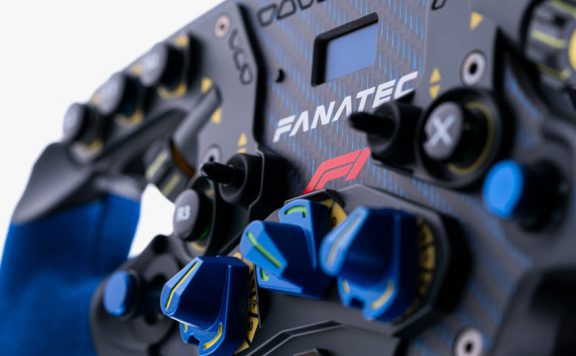