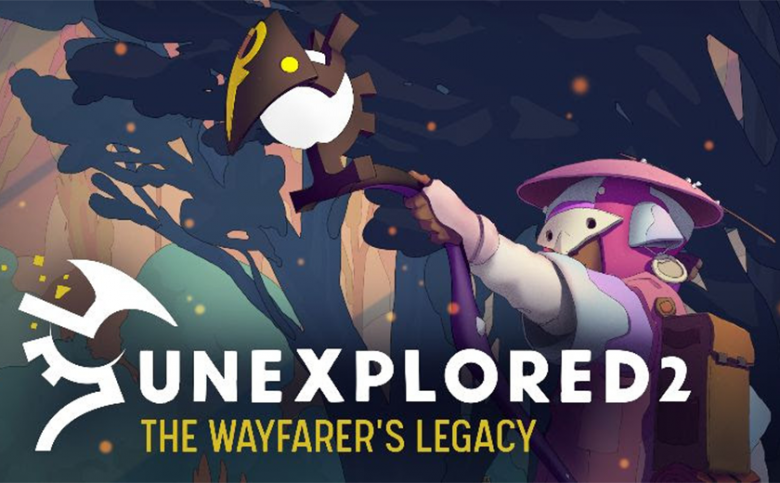 The first update for Unexplored 2: The Wayfarer’s Legacy, the procedural action-RPG that launched into Early Access on Epic last week, is being rolled out later today by developer Ludomotion.

After listening to initial player feedback, Ludomotion has focused on Balancing in Update #1. Guide Stones on improving the early game experience with new content and gameplay changes.

Here’s a rundown of what’s included:

Unexplored 2: The Wayfarer’s Legacy is available now in Early Access on the Epic Games Store. It’s priced at $24.99 and is available with a 10% launch discount for a limited time. An additional $10 discount can be applied at checkout by using the Epic MEGA Sale Coupon, which is available until June 17th, 2021.