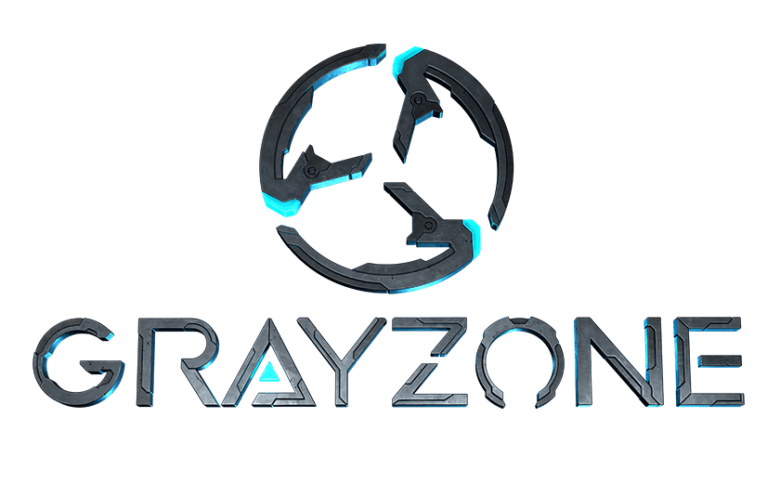 Slovakian game development studio EastWorks Studios is pleased to announce the release onto Steam of the first patch for Gray Zone, updating the game to version 1.2. The update includes a number of fixes, QOL updates as well as an important change to add support for Windows 7 users. Full details of the update are below.

Roadmap: The roadmap below sets out our plans for the next few months, whilst nothing is set in stone we want to make clear what we have planned for Gray Zone in the short and longer term. We will continue to release additional information about our plans in future news updates. 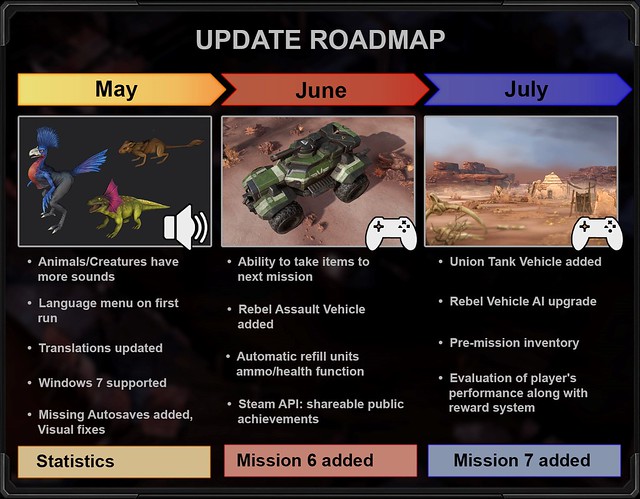 Release Strategy Change: Initially announced as a project planned to be in Early Access development for a minimum of 24 months before final release when all four chapters have been completed, EastWorks Studio recently announced a pivot towards an individual, episodic Gray Zone chapter release strategy, full details were provided in a Q&A on the Steam community forums: https://steamcommunity.com/app/1207320/discussions/0/2264691750503036999/

“The past few months have been a time of introspection and reflection for everyone globally, as we all learn to adapt to an unprecedented change to both our personal and work lives. This period of reflection has made us appreciate that the future is not as certain as we might once have believed and that assuming that how things are today will remain the same in two years’ time as with the original development plan for Gray Zone is a huge ask both as an independent game development studio and as an audience of gamers waiting for our game to exit Early Access. Because of this, we feel that moving to four individual, episodic Gray Zone chapter releases will allow us to embrace not only new development paths as we progress, but also explore new avenues of funding and distribution. Rest assured our vision today remains as strong and steadfast as when we first announced the project”.

Everyone who backed Gray Zone via Early Access prior to the change in strategy will receive the full four chapters completely free of charge.