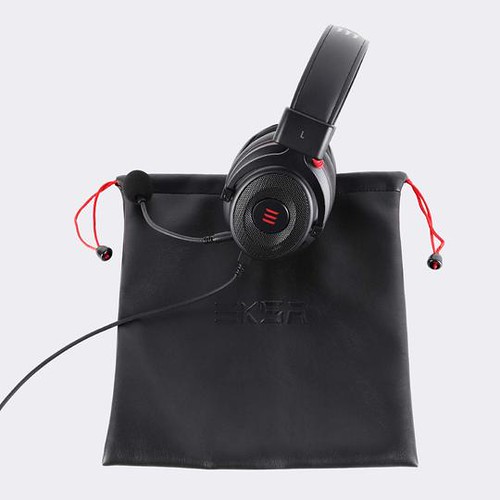 I was unfamiliar with EKSA and though I liked the design of the E900 Pro, I was unsure of the quality due to its price point. When I first pulled them out of the box, the E900 Pro felt light and I was unsure how they would hold up. To my surprise though, they are very durable. They are made using a light steel frame that fits most head sizes and the padding is made using memory foam in the ear cups and the band. The E900 Pros have a tight fit but just enough that it does not pinch or put pressure when used for long periods of time. The cords can also be removed and attached based on the use. This makes the E900 Pro the perfect fit for anyone who uses them on the go or they can attach their mic for trash-talking their opponents on console and PC. The only issue I had with the E900 Pro is that the cords tend to be a bit long and kind of heavy, so using them with your phone can sometimes be a pain to deal with. 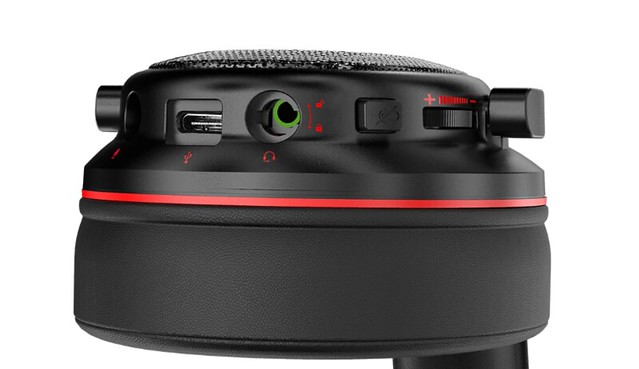 For a gamer, audio is probably the most important factor when choosing their next headset, and as such the E900 Pro features pro-quality dual audio. The E900 Pro features not only stereo sound but also 7.1 Surround sound. The stereo format comes through clear as day and I have had no issues playing games like Call of Duty or Apex Legends which require much more detail to sound than the average game. The 7.1 feature was impressive and my immersion was enhanced when I playing something a bit more casual. But that’s not all there is to it. The E900 Pro also features a detachable mic. This mic also features a noise-canceling feature which is meant to cut out excess background noise and static making it much easier to hear when talking to others on voice programs like discord or even in-game. 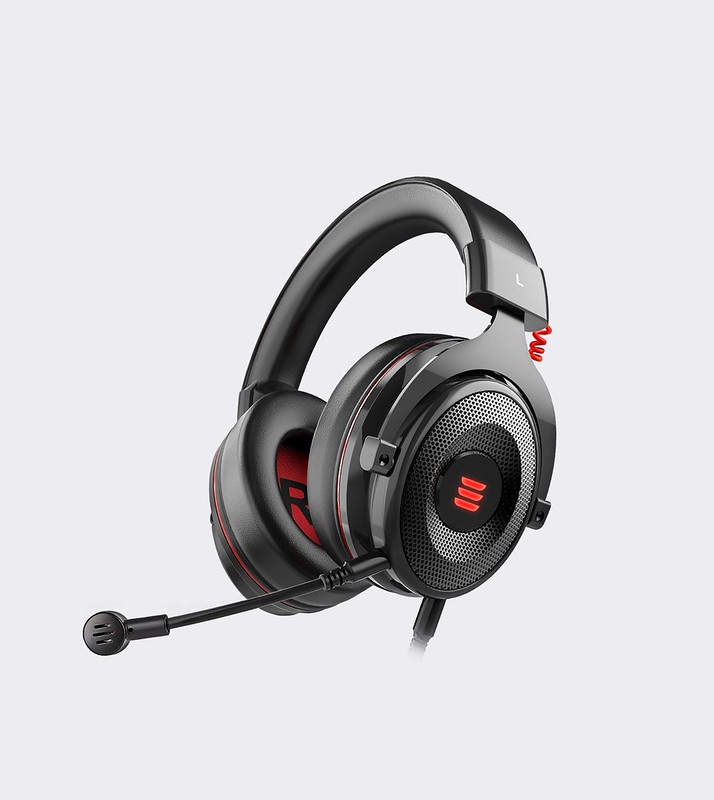 Tags: EKSA, Gaming Headset, Gaming microphone
Summary
The EKSA E900 Pro 7.1 Gaming Headset has proven that you should never judge a book by its cover. With a light and comfortable frame, excellent audio and an affordable price point. The E900 Pro has proven it has what it takes to stand at the top among more well-known brands. If you are looking for your next audio weapon and are on a budget, look no further than the EKSA E900 Pro 7.1 Gaming Headset. I know you will not regret it.
Good
Bad
8.2
Great
Design - 7
Quality - 9
Performance - 8
Audio - 8
Price - 9

Written by
Ian Lacey
My name is Ian Lacey, but others call me Trop. I have a passion for games and as such work with GL as their Content Director. In my off-time, I am either streaming or working on an odd job. Occasionally I do reviews. You can find on Twitch! 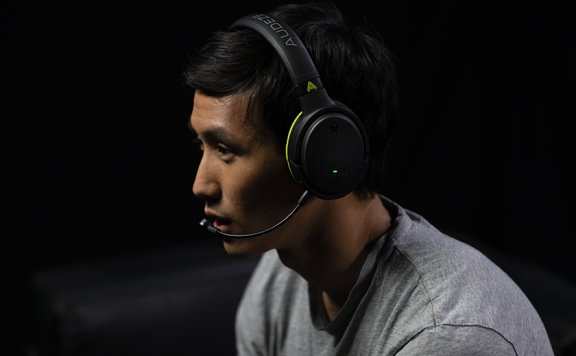 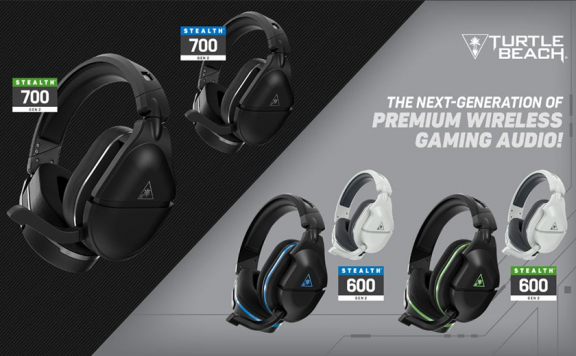 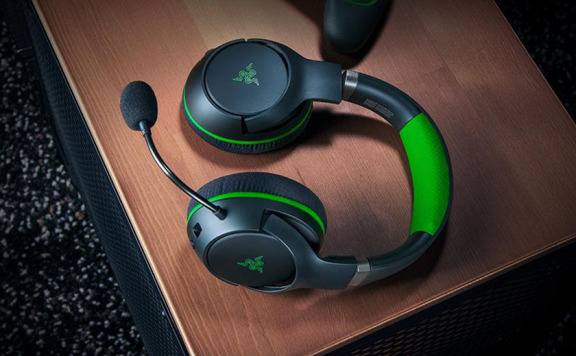 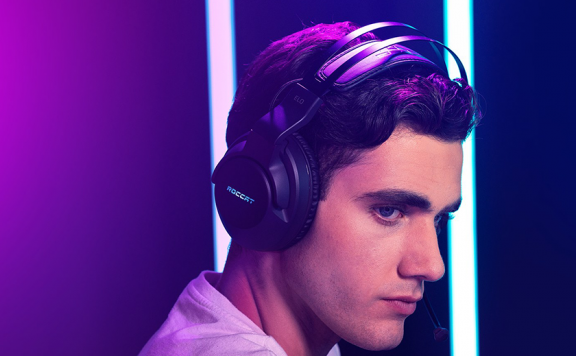 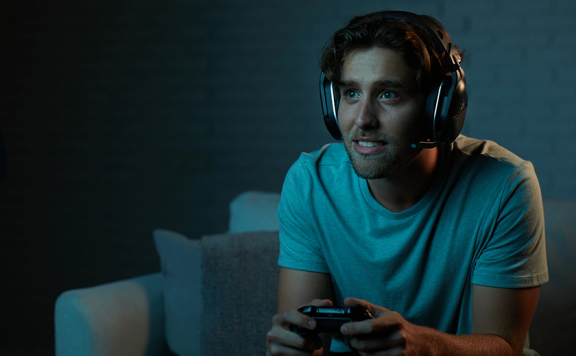 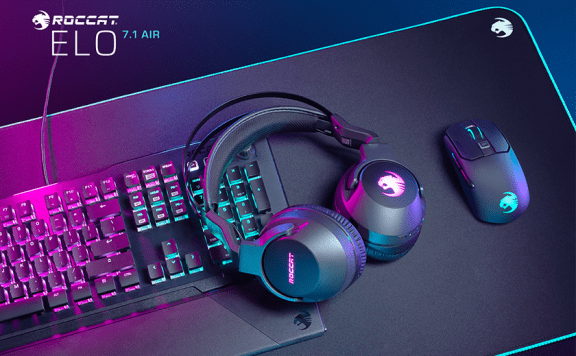 Today we are taking a closer look at the EKSA E900 Pro 7.1 Gaming Headset. The EKSA E900 Pros are built for gamers of all kinds. Whether you are a casual gamer trying to get the most immersive experience or an Esports professional competing...
7.6
Average User Rating
1 vote
Click on a star to submit your own rating!
Your Rating: 0
Submit
Genre:Gaming Headset
Developed By:EKSA
Platforms:Console, Handheld Console, Mobile, PC