Frontier Developments plc today announced the date for Elite Dangerous Fleet Carriers Beta 2. Commencing on 11 May, this multiplatform Beta will allow PC, Xbox One and PlayStation 4 players to test the mighty Fleet Carriers megaships before their official release in June. Registration for Beta 2 is now open at https://user.frontierstore.net/fleet-carrier-beta-key, and all Elite Dangerous players are welcome. 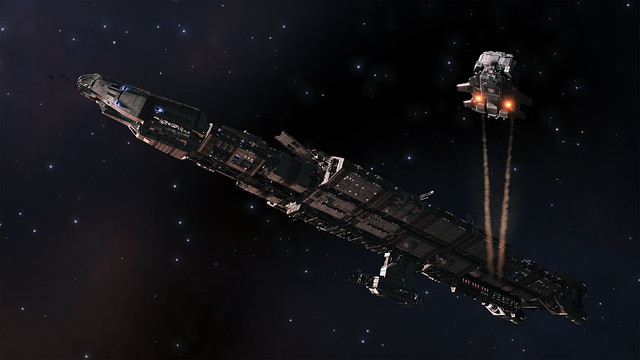 Fleet Carriers Beta 2 will incorporate significant changes from the initial Beta held in April, with the majority of adjustments focused around the decommissioning, performance and utility of Fleet Carriers, these changes are the direct result of feedback obtained from the dedicated Elite Dangerous community during Beta 1. 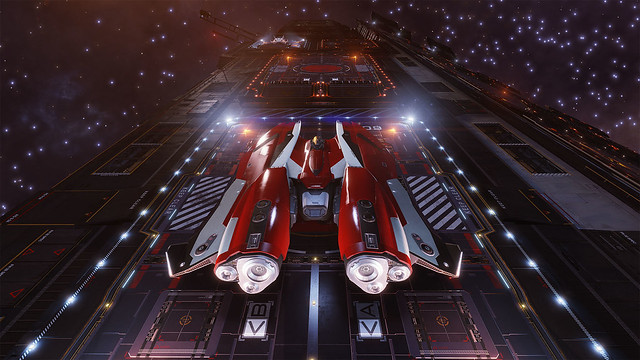 The main changes introduced in the Beta 2 are: 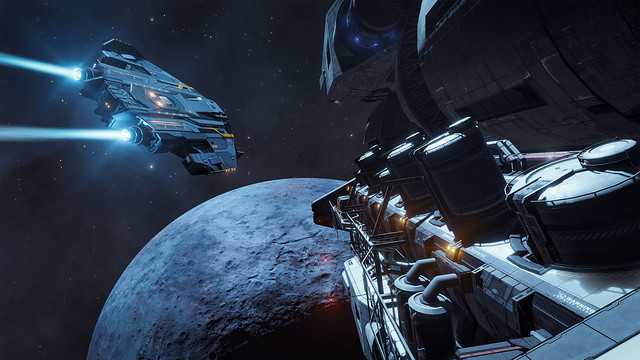 From 22 May, Beta 2 will enter a “beta blowout” period and Fleet Carriers will be purchasable for the token price of 1 million credits (a reduction of more than 99%), to simulate the mass adoption of fleet carriers and to also ensure they are accessible to the majority of players who join the Beta. This will remain in place until the close of the Beta on 26 May. 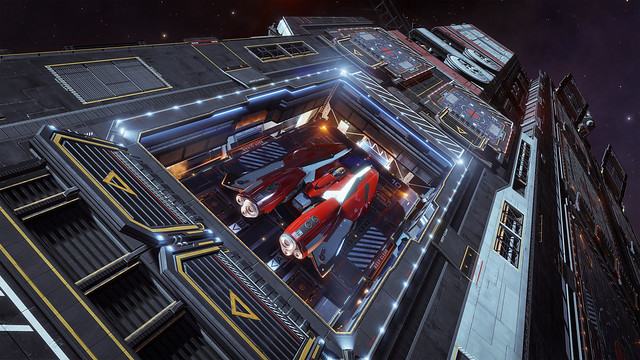 Join the Beta and help shape the future of the Fleet Carriers in Elite Dangerous before their official launch into the live game on June 2020. Beta 2 is available for PC, Xbox One and PlayStation 4 players.