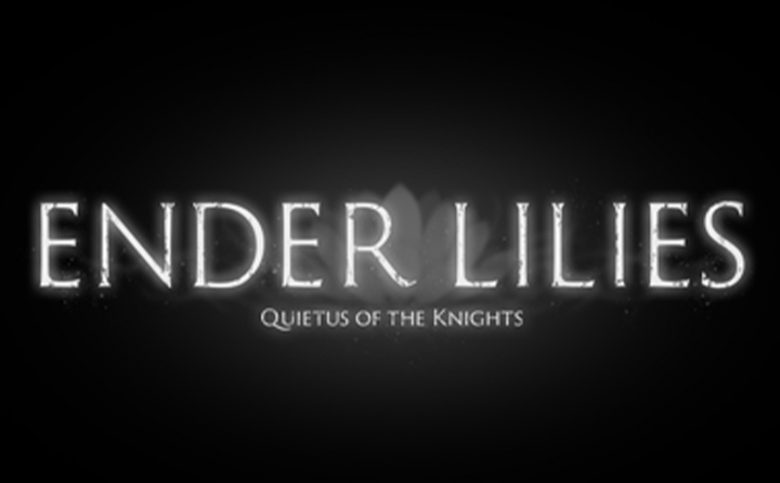 During today’s Nintendo Indie World presentation, Binary Haze Interactive announced that the dark fantasy metroidvania fairy tale, ENDER LILIES: Quietus of the Knights will be coming to Nintendo Switch alongside the 1.0 Windows PC launch on Tuesday, June 22nd, as well as a PlayStation 4 (and PS5 via backwards compatibility) launch on Tuesday, July 6th, with an Xbox Series X|S and Xbox One launch coming soon with a date to be announced.

All console releases will include the five new areas coming to PC in the v1.0 update, bringing the total up to eight and unveiling a dramatic conclusion to the gripping narrative.

Priestess Lily awakens in a church only to find the surrounding hamlet and woods overrun by the undead. Guide her through the kingdom of Land’s End, illustrated in a Japanese dark fantasy aesthetic, to purify the blight brought on by a cursed rain.

Bring challenging bosses including brutally strong club wielders and bullet hell magic users to their knees. Exorcise them of the blight to receive visions of the past and recruit them as equippable companion spirits. Mix and match their souls to create a ghostly bodyguard squad capable of overcoming any obstacles so Lily can find the source of the rain of death and free Land’s End from its plight.

The soundtrack, which features hauntingly melancholy music from Mili, the group behind tracks for anime shows such as Ghost in the Shell and Goblin Slayer as well as rhythm games with millions of fans like Cytus and Deemo, will come to streaming services Spotify and Apple Music, purchase-once storefronts iTunes and Amazon Music, and Steam as a DLC in 2021.

“Early Access users are in love with the soundtrack and have clamored to see the ending of ENDER LILIES. We hope they will enjoy the rest of Lily’s journey,” said Hiroyuki Kobayashi, CEO, Binary Haze Interactive. “Between feedback from players, our action-packed gameplay, and the beautiful atmosphere created by Mili’s music and our artists, ENDER LILIES will satisfy existing metroidvania fans while bringing new ones into the fold.” 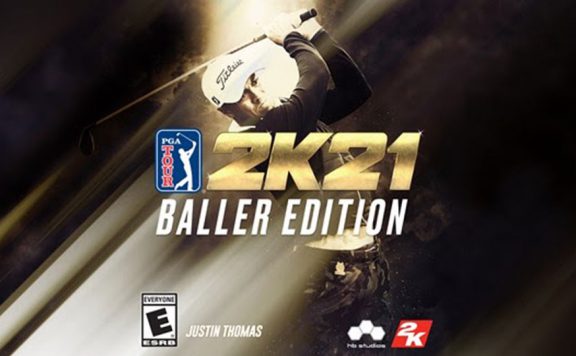 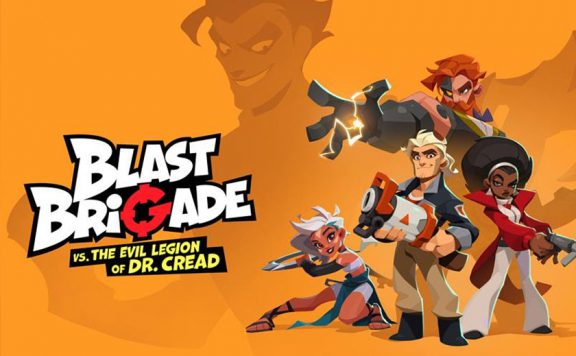 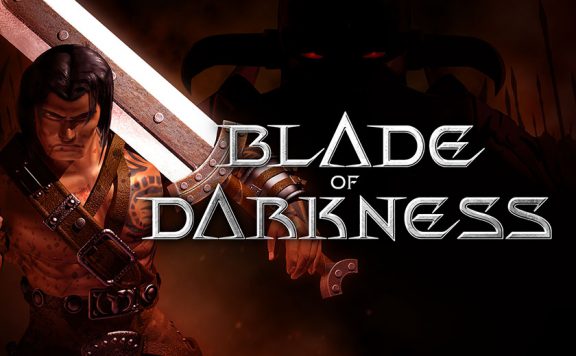 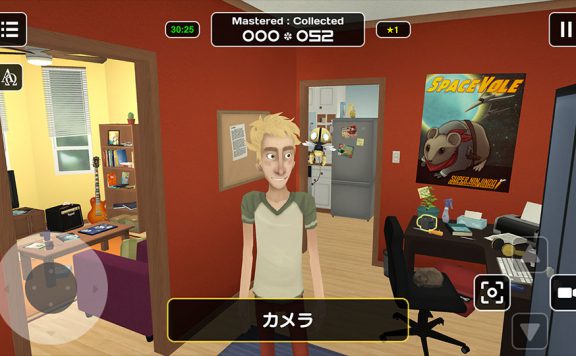