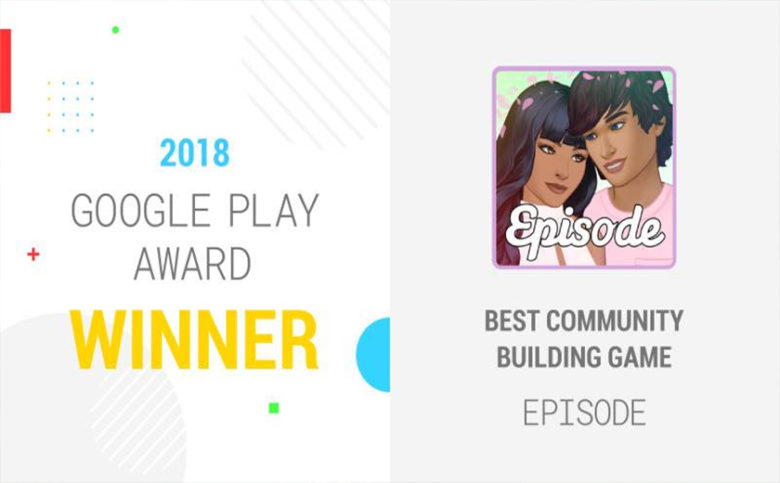 “We are incredibly proud of the Episode community, and this Google Play award is a testament to their passion and growth since we launched in 2014,” said Michael Dawson, Head of Episode Studio. “Our players and creators truly make this community special. What makes Episode unique is that it provides both a place for entertainment consumption as well as a home for creative inspiration and followership, with many of our creators hosting dedicated Episode Instagram accounts that have amassed over 100,000 followers.”

Episode is the first interactive mobile storytelling platform of its kind, allowing the community to insert themselves into stories they play as well as become interactive storytellers. Alongside stories written by the community, Episode creates its own original stories, partners with digital influencers like Cameron Dallas and the Dolan Twins, and develops original stories based on Hollywood titles, including Pitch Perfect In Deep Treble™, Pretty Little Liars, Mean Girls: Senior Year, and Clueless: School’s Out.

With more than 135 million installs and 100,000 stories, Episode continues to grow its global fan base and give power to a generation that values seeing itself reflected in the entertainment it consumes. All thanks to its powerful and growing community,  Episode lets players live out their dreams, whether it’s as simple as overcoming a bully and attending the ideal prom night, or as imaginative as building a fantasy career and going on a date with a royal prince.

The Google Play Awards celebrate achievements of the developer community over the past year, by recognizing the best apps and games across nine categories. Nominees were selected by a panel of experts throughout Google Play and platform teams, based on a criteria set emphasizing app quality, technical performance, innovation, and having a launch or major update in the last 12 months. 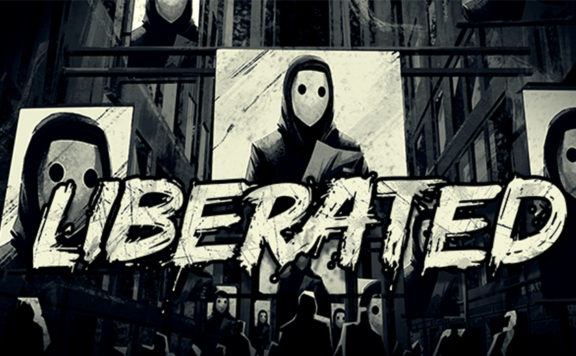 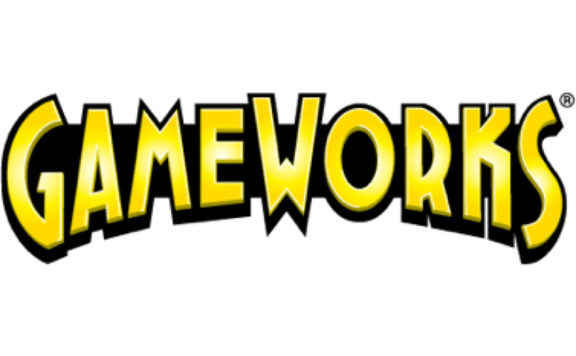 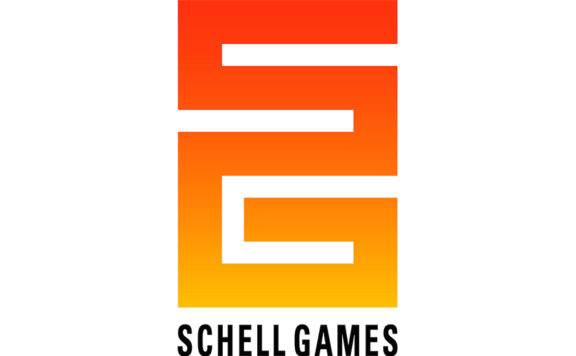 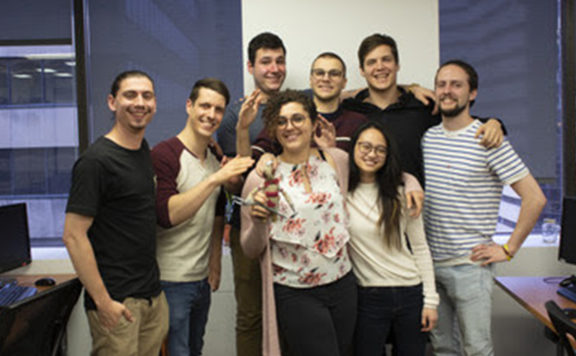 Students from UQAT/UQAM Team Up to Win ESAC’s Student Video Game Competition 2019
May 30, 2019 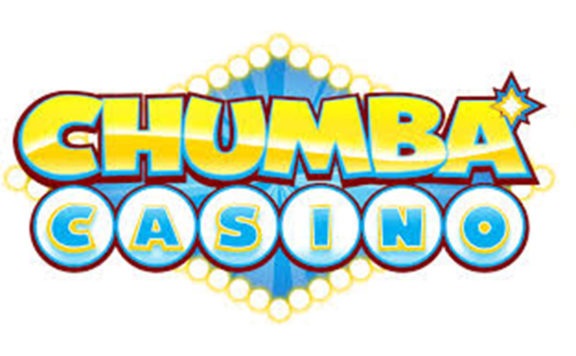 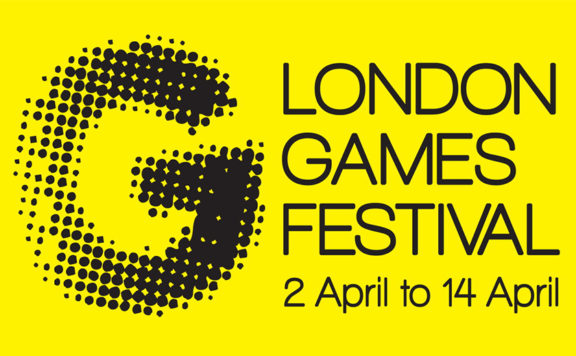