LDLC OL, operated by LDLC Event, a Club expert in the detection, training and professionalization of professional sports players, signed a partnership agreement with EPOS on 20th July 2020, aimed at equipping the club’s players with its EPOS│SENNHEISER products.

Based in Lyon, France,  the esports club, which has won several international awards on League Of Legends, Counter strike GO, and WRC among other disciplines, is partnering with a brand that is an expert in its field in order to benefit from the best tools to equip its players.

The 2020 partnership between the two structures is bringing together two brands that are hungry for performance and are committing to the future and visibility of the sport at this special time.

“Our esports partnerships allow us the opportunity to join up with leading esports teams and enable them to elevate their game experience to brand new heights. LDLC OL has an impressive legacy in the French esports world and we are excited to partner with them so we can tell the story of what premium audio can do for the gaming experience.” Maja Sand-Grimnitz, Head of Global Marketing, Gaming, EPOS 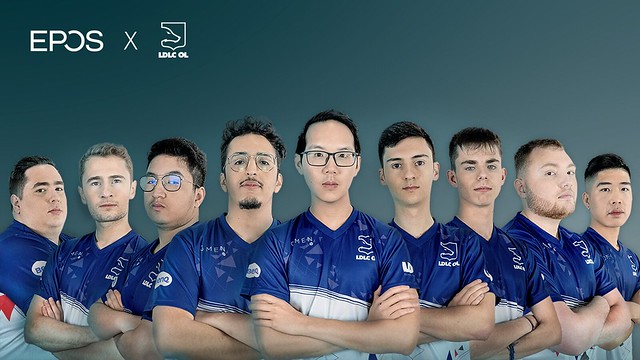 LDLC EVENT: The company SAS LDLC EVENT is a subsidiary of the LDLC Group, specialising in events, video content production, communication and storytelling via video games and esport. It was created in May 2016 and has co-founded the association France Esports, federating the actors of French esport. Its director Stéphan EUTHINE is the current President since June 2017.

Atari VCS to be Distributed in Australia and New Zealand by Bluemouth Interactive
August 14, 2020

Partnership With Vicarious Visions To Boost Gaming Education and Events at Rensselaer
August 12, 2020