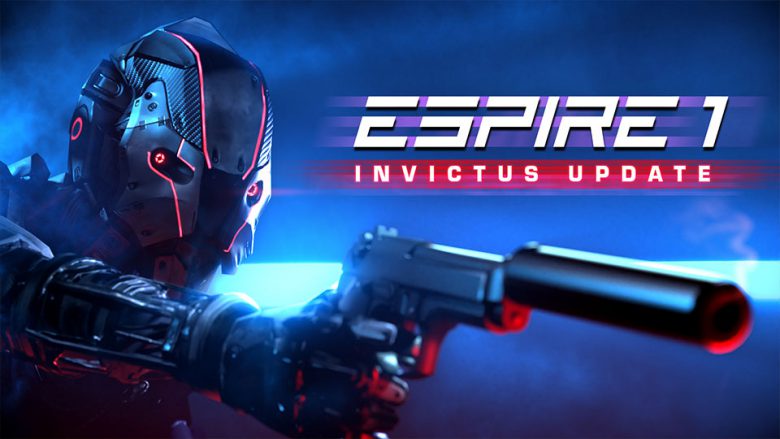 In addition, developer Digital Lode has included numerous technical, and quality of life improvements based on feedback from the player community with today’s Espire 1: VR Operative Invictus update launch.