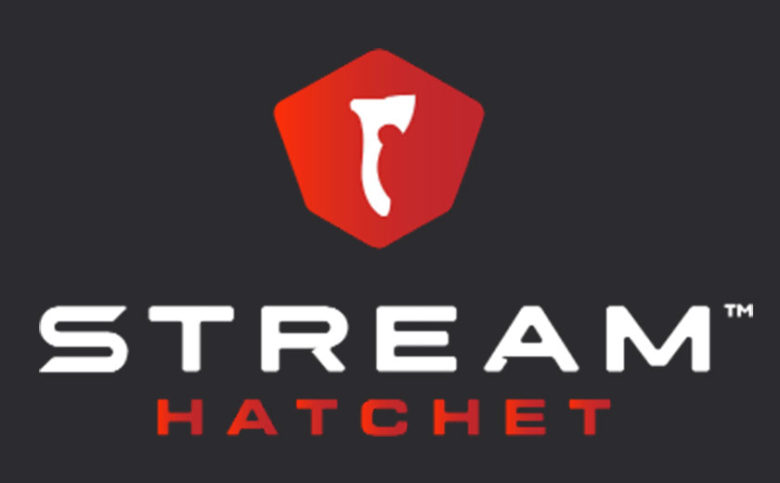 The onset of the COVID-19 pandemic earlier this year caused esports streaming numbers to skyrocket in Q2 – reaching 600 million hours watched per week for the first time (a 98 percent improvement compared to last year).

Despite the return of traditional sports programming (including football, baseball, basketball and motorsport) on both television and and streaming channels, interest in esports streaming has remained high and continued to earn numbers well above 500 million watched hours per week.

This compares to 2019 which enjoyed steady growth, but averaged 291 million watched hours per week.

Other highlights of the Stream Hatchet Q3 report include: 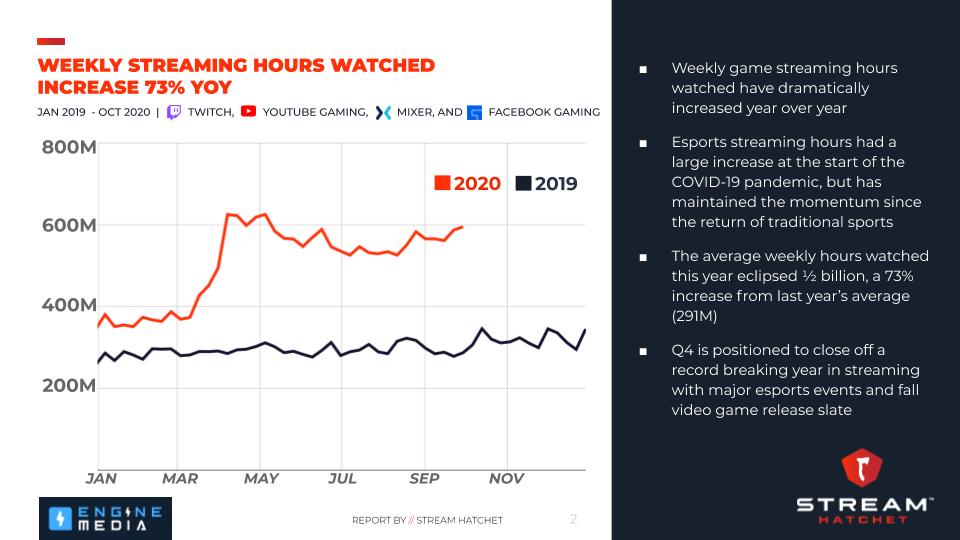 “The latest report from Stream Hatchet again highlights the massive increase enjoyed by esports during the shutdown earlier this year. But rather than it being a blip on the radar, esports streaming has continued to enjoy massive popularity even with the return of regular sports programming,” Engine Media’s co-CEO, Darren Cox said.

“The numbers remain massively up compared to last year and we believe many new viewers started watching gaming live streams in Q2 and that popularity has continued into Q3. Those new viewers have now discovered the great entertainment value that these streamers are providing.”

The Q3 report also takes a look at the most popular female streamers in the esports space with “Valkyrae” taking the top spot.

The continued growth of female participation in the industry was highlighted yesterday by Engine Media’s esports streaming and tournament platforms UMG.TV and UMG Gaming. UMG held its first Gamer Safe Place online seminar which featured leading female streamers and industry experts. The online event can be viewed on UMG.TV at umggaming.com/events/game-safe-place. 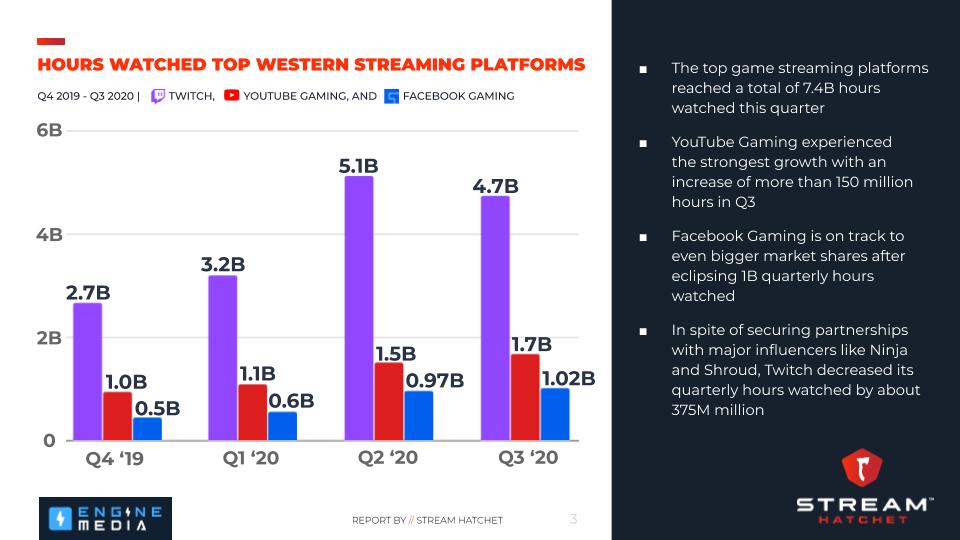 The nomination of Stream Hatchet’s co-founder Eduard Montserrat for Digital Executive of the Year for the 2020 Tempest Esports Business Awards was one of three nominations revealed for Engine Media this week.

UMG’s collaboration with FAZE Clan for the Fight2Fund COVID-19 fundraising event earlier this year was nominated in the Best Amateur/Semi-Pro event while Engine Media’s groundbreaking World’s Fastest Gamer competition and documentary series was nominated in the Esports-themed Program/Documentary (Non-competitive).

World’s Fastest Gamer brings together the best esports racing gamers from PC, console and mobile games and has them compete to earn a real-world racing contract. The six-part documentary has been showcased on more than 85+ networks around the world including ESPN in the US.

“We are extremely proud of the nominations for these awards and our congratulations go to Eduard and his team at Stream Hatchet, everyone involved in the UMG/Faze Clan collaboration, and the amazing World’s Fastest Gamer competition,” Engine Media executive chairman, Tom Rogers said.

“This insightful data and insights from Stream Hatchet not only provide Engine Media with valuable industry intelligence for us as we grow our businesses but Stream Hatchet has also become a key partner for esports teams, sponsors, studios and organizations around the world.” 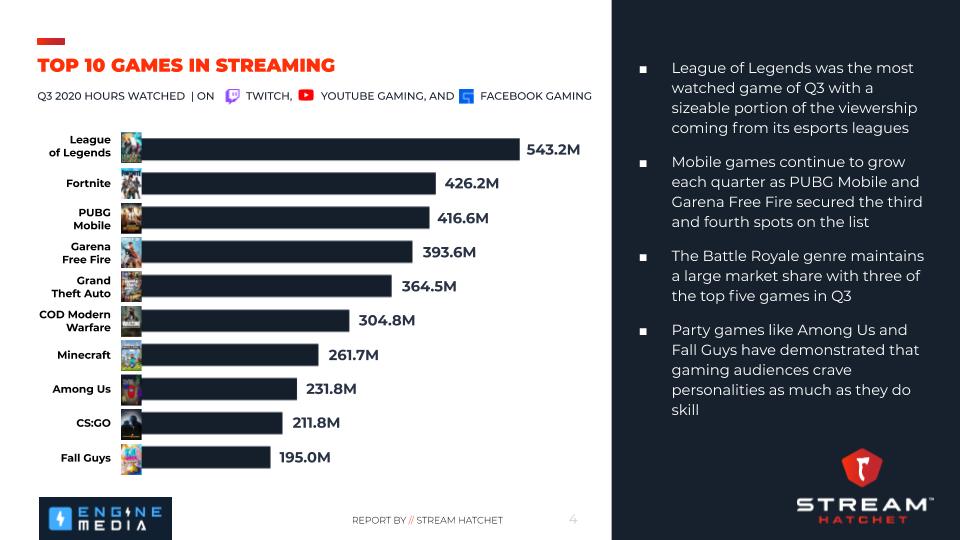 The creation of Engine Media Inc. was confirmed in May when Torque Esports Corp. completed its acquisition of Frankly Inc. (“Frankly”), and WinView, Inc. (“WinView”) – placing Engine Media at the forefront of esports, gaming, news streaming and sports gaming across multiple media platforms.

To date, the combined companies have clients comprised of more than 1,200 television, print, and radio brands including CNN, ESPN, Discovery / Eurosport, Fox, Vice, Newsweek, and Cumulus; dozens of gaming and technology companies including EA, Activision, Blizzard, Take2Interactive, Microsoft, Google, Twitch and Ubisoft; and have connectivity into hundreds of millions of homes around the world through their content, distribution, and platform. 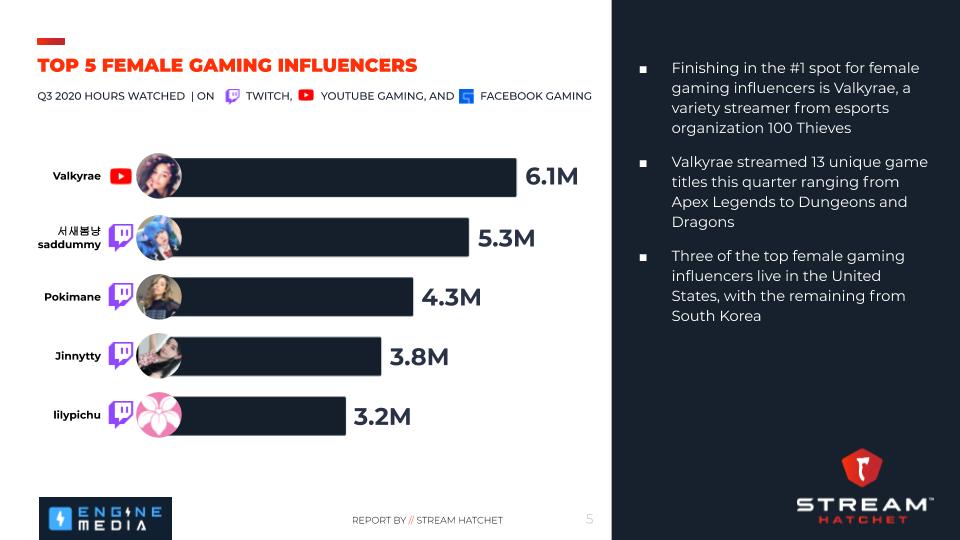 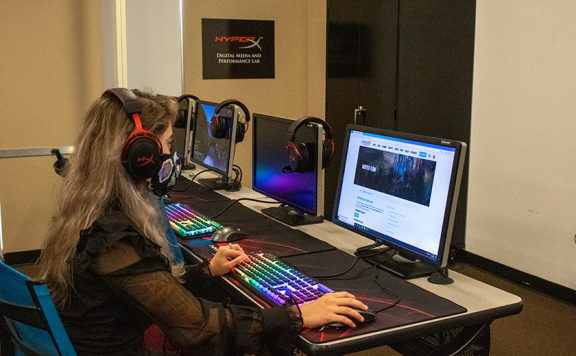 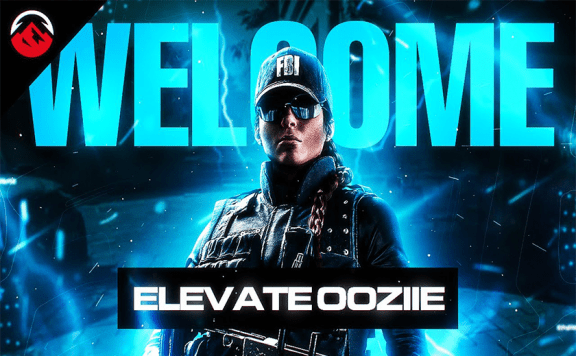 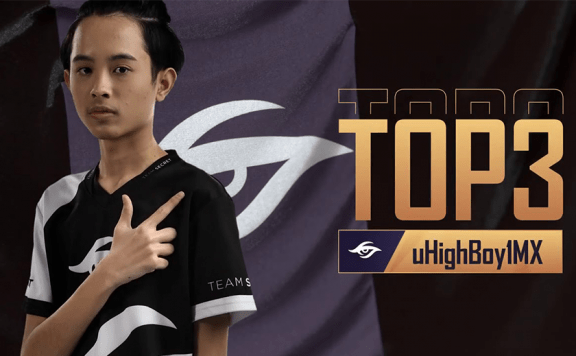 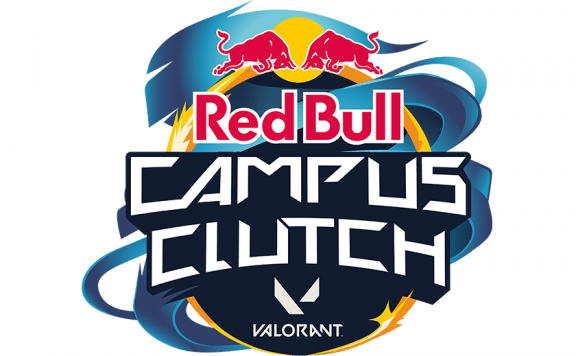 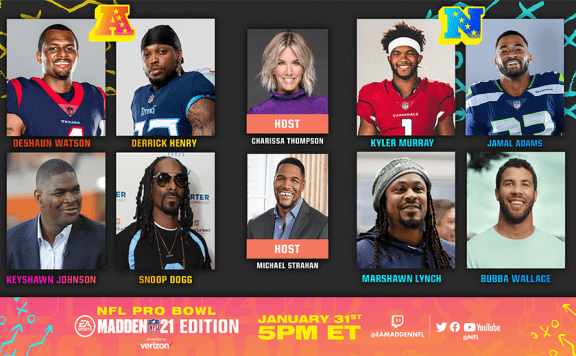 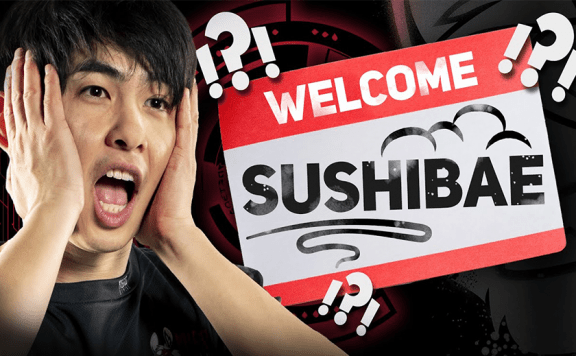