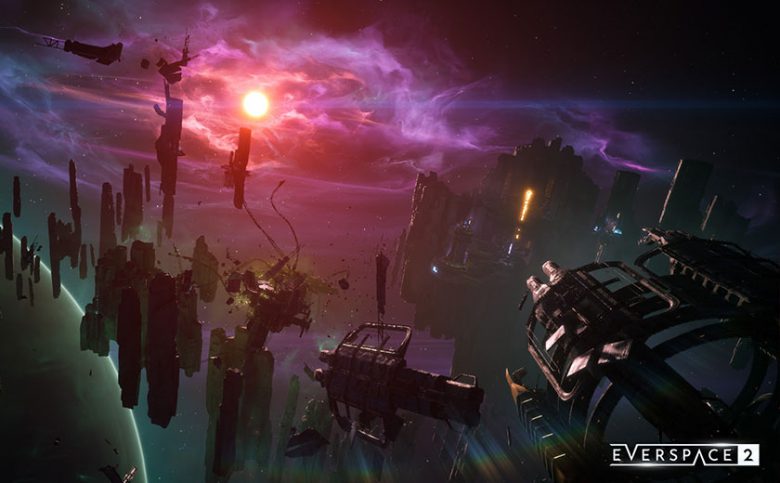 Space shooter and RPG looter fans are getting an early gift today as a surprise demo for EVERSPACE 2 is dropping on Steam!

This demo includes 5 missions from the beginning of EVERSPACE 2 as well as a whole bunch of side quests and random encounters, progress can even continue to the main game if the player decides to hop into Early Access.

Fresh off the Zharkov: The Vortex EVERSPACE 2 update, the ROCKFISH Games team is working to lure daring Early Access pilots to the mysterious Khaït Nebula, next.

Following a massive update to the Early Access version of EVERSPACE 2, ROCKFISH Games is releasing a brand new demo that reflects much of the polish that has gone into the game since last year’s Prototype build was released. The demo, currently available on Steam, allows players to experience a significant portion of EVERSPACE 2’s first-star system before deciding to delve headfirst into an action-packed space shooter RPG, set in a carefully hand-crafted, pseudo-open game world.

The new EVERSPACE 2 demo is content-gated, offering access to the first five main missions, two side missions, and many random encounters, so players will have as much time as they’d like to explore every asteroid field and outlaw base in the first sector of the Ceto system. Save games will carry over from the demo to the Early Access version, so EVERSPACE 2 first-time pilots who want to continue the adventure can easily do so without losing game progress. However, the demo’s player level is capped to level five to ensure a compelling experience when transitioning to the full game, while, after finishing the available missions, demo pilots can grind for resources and in-game currency as long as they please to get a headstart after pulling the trigger on the full game.

In the fourth star system, Early Access pilots will encounter new and familiar alien life forms. Pilots who played the early EVERSPACE 2 prototype can look forward to the return of the popular Shadow Creatures, whose mating rituals require a little help, for which they will show their gratitude by dropping valuable resources for the player in case of a happy ending. 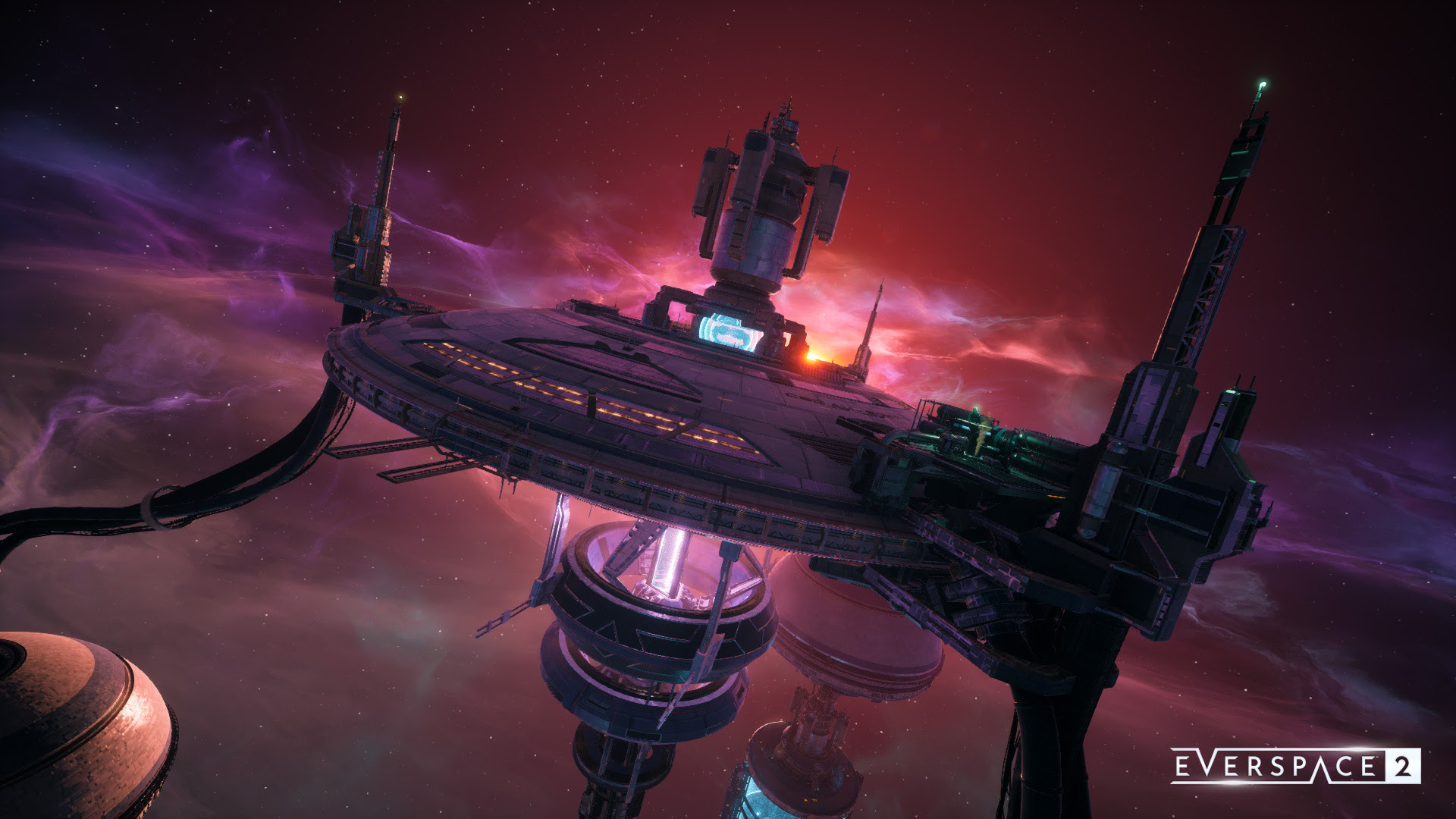 A variety of space stations and special locations in the Khaït Nebula await, where familiar gameplay elements are combined with new ones to offer experienced pilots new challenges without completely overwhelming less seasoned players. 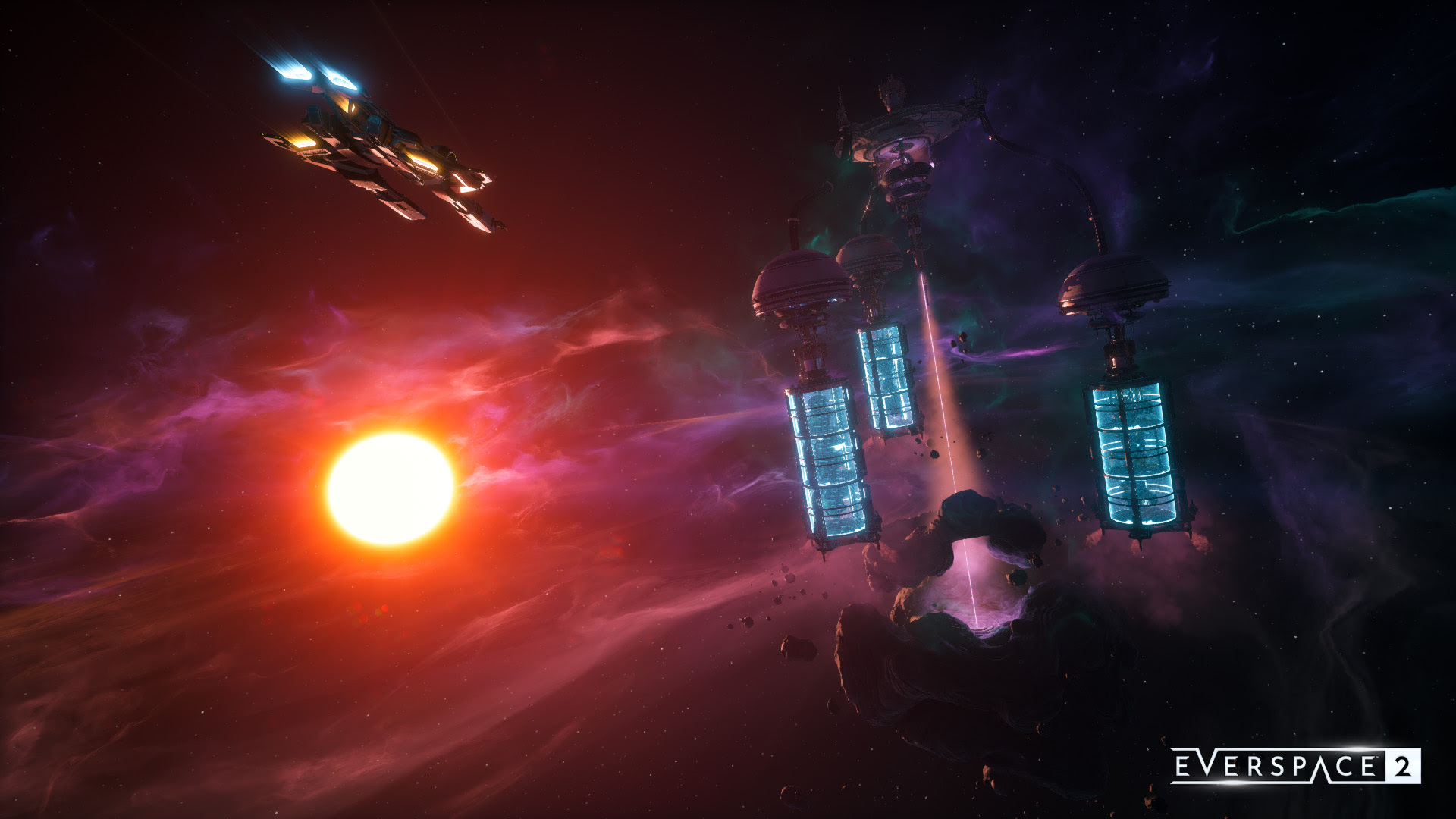 In addition to raising the maximum player level and adding a set of new player perks, the autumn update will also add several chapters to the campaign. This will not only reveal new essential secrets in the EVERSPACE universe but will also put Adam Roslin and his companions to the test, where their common cause is threatened by conflicting personal interests. 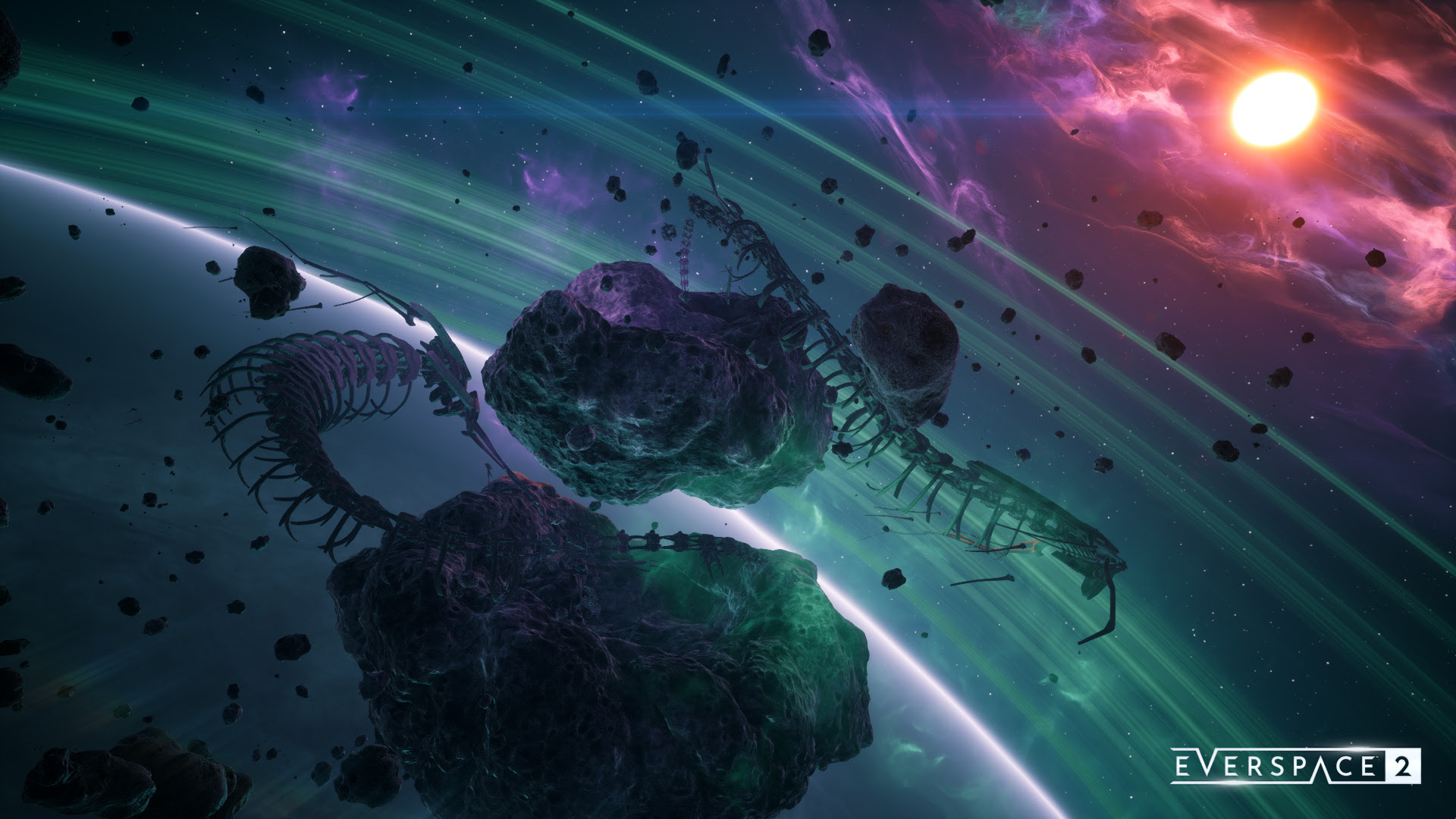